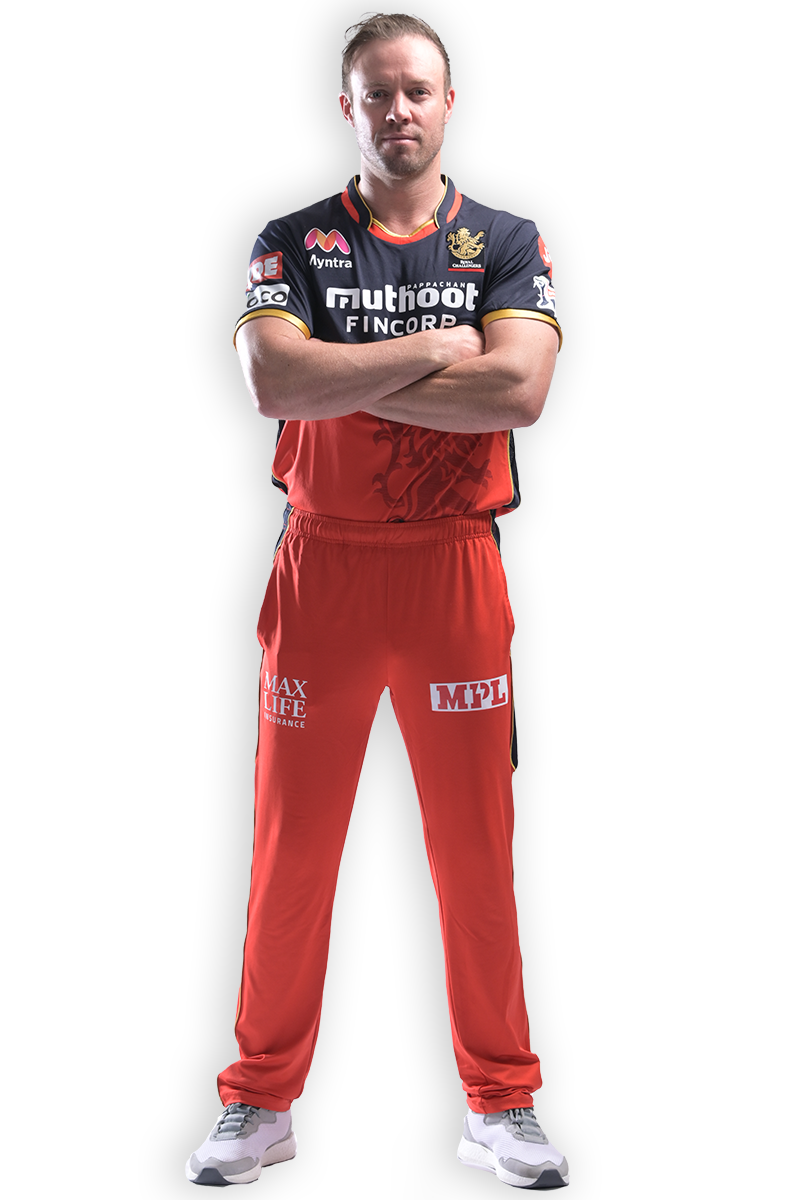 Abraham Benjamin de Villiers, popularly known as 'Mr.360' or just AB, is a South African player who has played for the Royal Challengers Bangalore since 2011. His IPL debut was on May 2nd, 2008 playing against Chennai Super Kings at the MA Chidambaram Stadium. He is known for his ability to hit the ball in every which direction and also for his exceptional athleticism on the field. 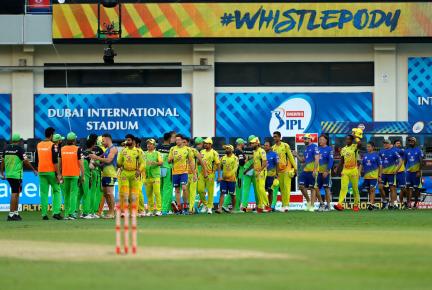 CSK pull back RCB on a slow track in Dubai 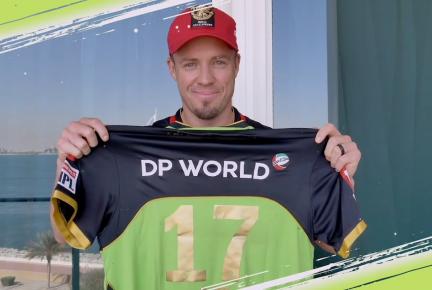