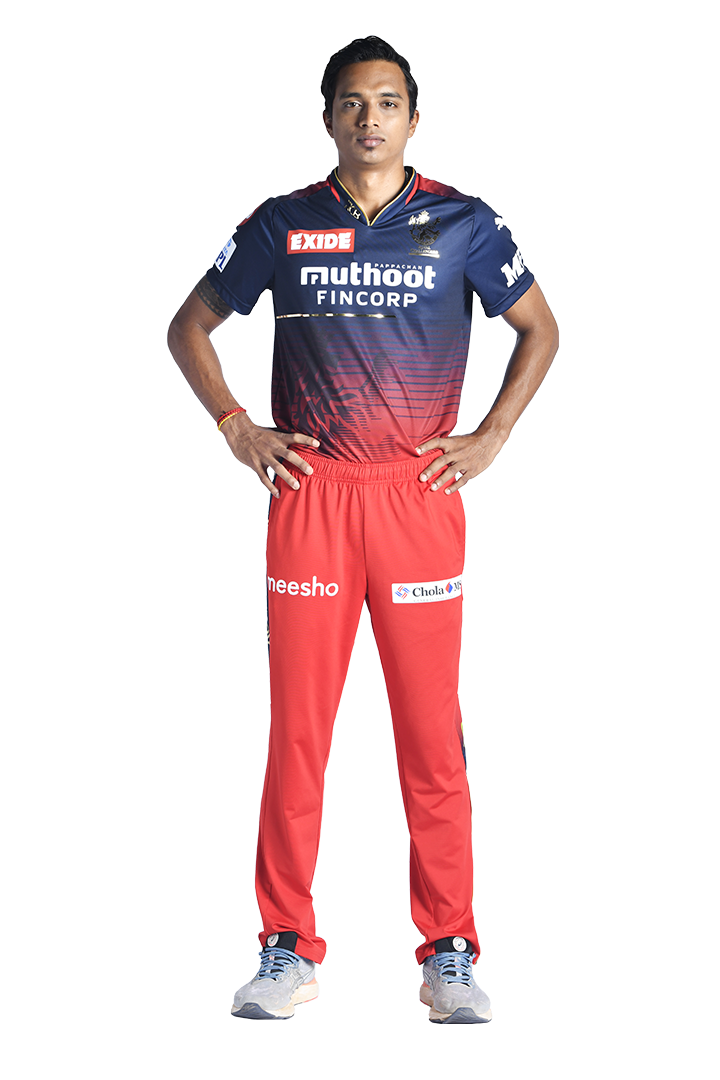 When it comes to exciting Indian names, Chama Milind is one such unearthed potential. He rocked Uttar Pradesh with a clinical fifer that saw him leaking only 8 runs while in the latest clash that he was a part of against Jharkhand, he managed to claim a staggering 6 wickets. His credentials also brag about a hattrick against Tamil Nadu. He has previously been snared by Delhi Daredevils who have been rechristened as Delhi Capitals. His T20 economy rate is 7.62 which is deemed as a pretty fine figure with 83 wickets. RCB added him to their arsenal for a modest Rs 25 lakh.

Chama has a staggering 83 wickets to his name that also stars two fivers in the shortest format of the game with his best figures being 5/8.