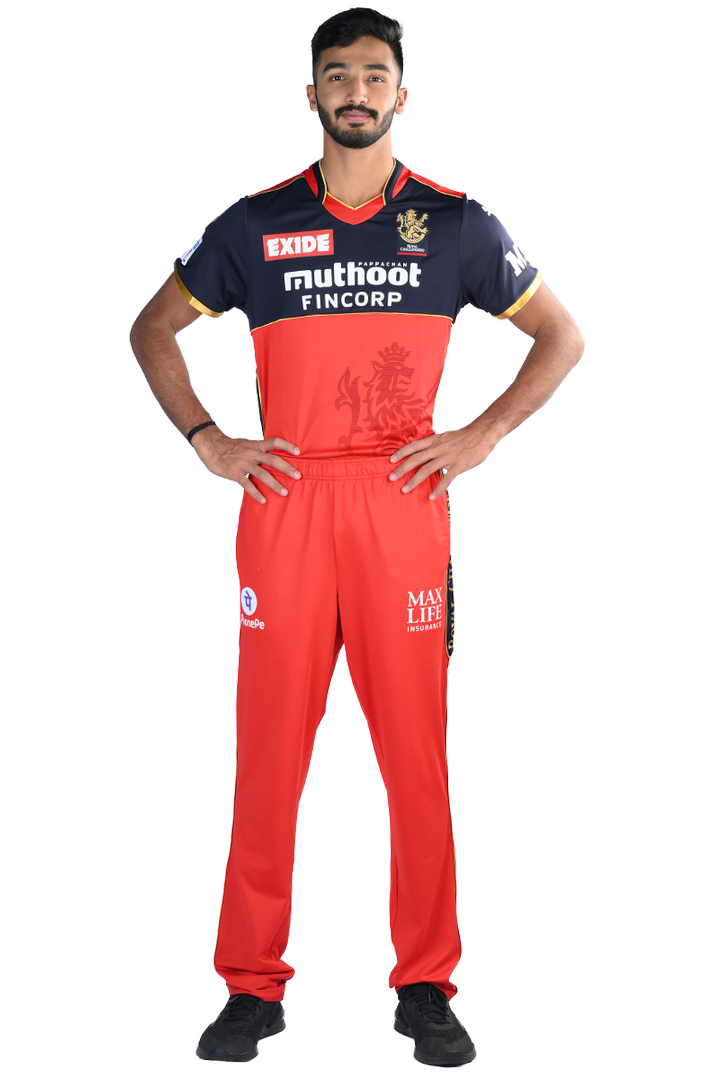 Devdutt Padikkal rose to fame when he became the third-highest run-getter of the U-19 Cooch Behar Trophy. His strong performance in the U-19 circuit earned him a spot in the India U-19 squad for the Youth Asia Cup. Recently, Padikkal played a pivotal role in Karnataka's recent success in the Vijay Hazare Trophy and Syed Mushtaq Ali tournament.

Devdutt Padikkal is an avid fan of Manchester United.