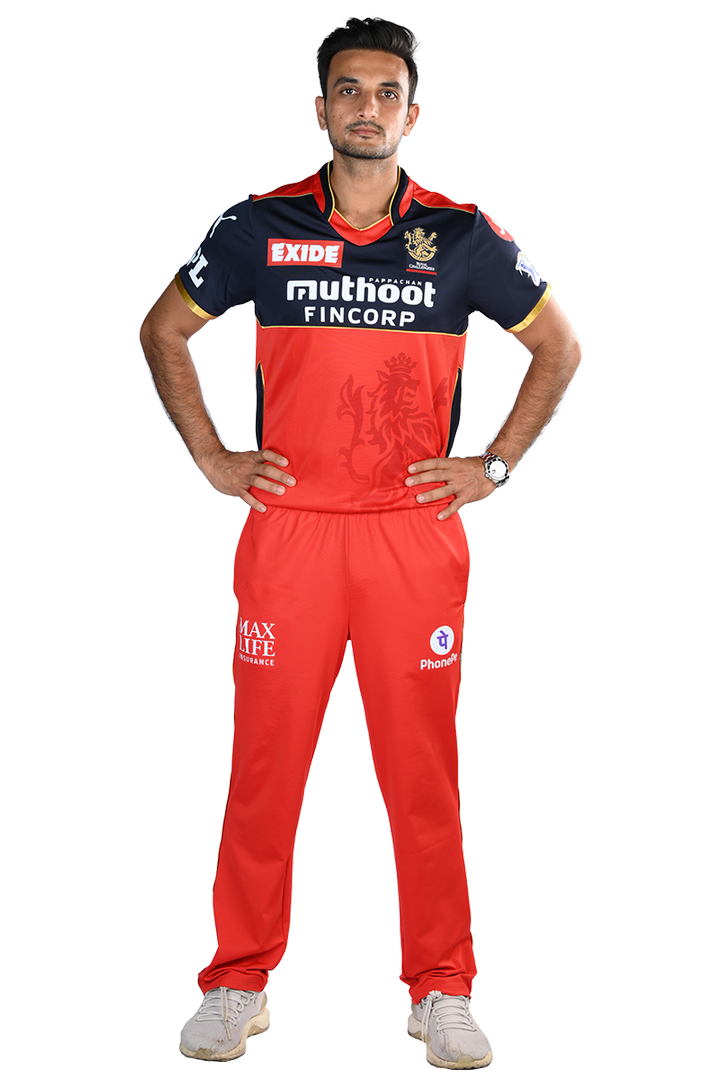 Back to where it all began. Harshal Patel makes his return to familiar territory after being traded in from Delhi Capitals. The Haryana-born pacer made his debut IPL appearance in 2012. His best season came in 2015 when he snared 17 wickets at an average of 17.29. Over the years, the 30-year-old's batting has improved significantly.

With 34 wickets under his belt, he features in the list of top ten wicket-takers for RCB in IPL. KL Rahul has the experience of playing in English conditions: Aakash Chopra