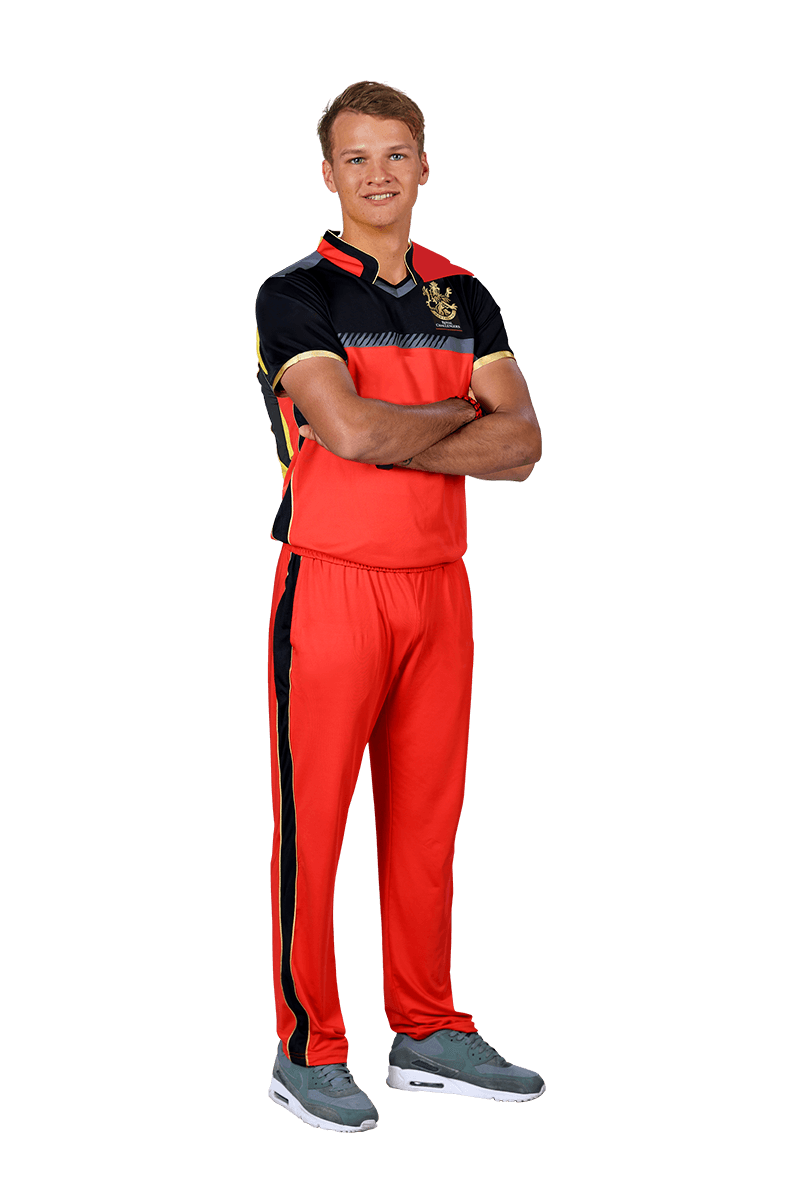 A product of the Western Australia side, Joshua Philippe is a ferocious wicket-keeper batsman who tends to score runs briskly and aggressively. In the recently concluded BBL campaign, Joshua was the third highest run-getter of the tournament with 487 runs and he was also instrumental in guiding Sydney Sixers to their first BBL trophy. The 22-year-old has the talent and confidence to be successful in the IPL and the international scene.

Joshua has a twin sister, who is also a professional athlete. Is IPL outside India a possibility?