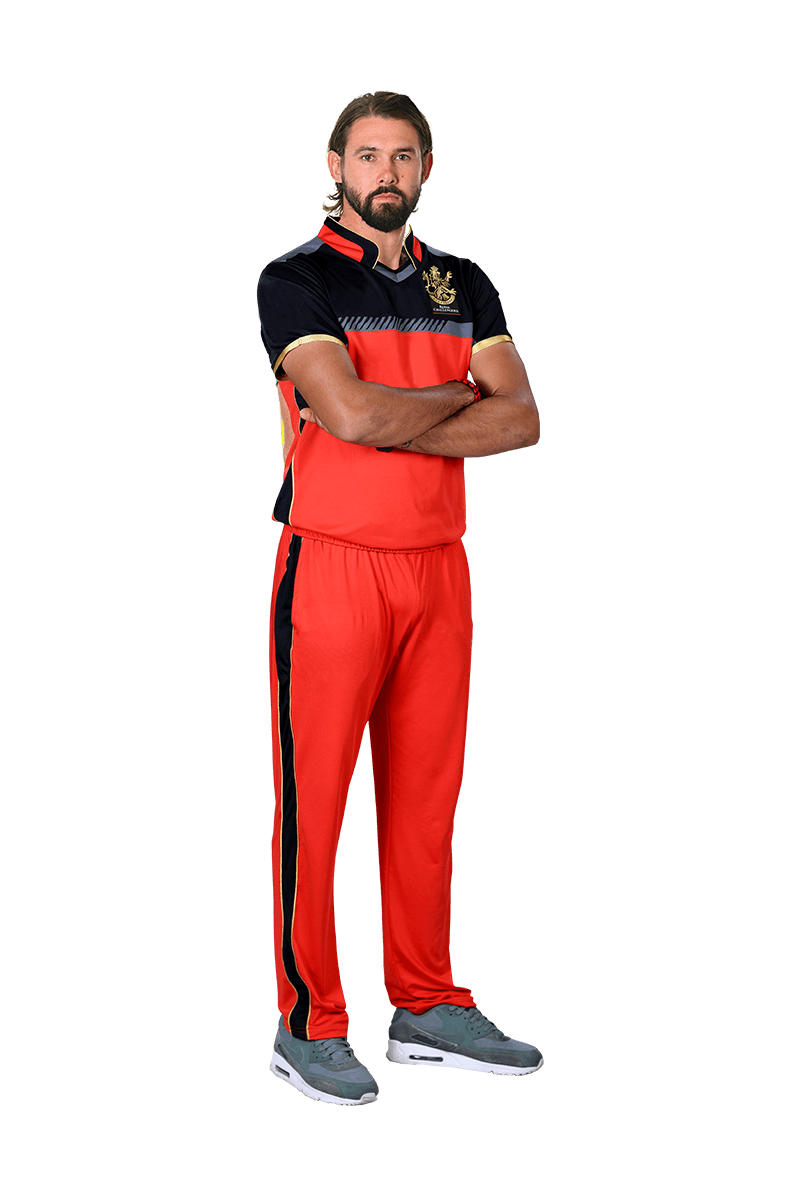 Kane Richardson who is well-known by his nickname ‘Richo’ is also a familiar face in Bangalore. Widely regarded as white ball specialist due to his success in the shorter forms of the game. In addition to being a skilled bowler, he is a competent batsman and an athletic fielder. His IPL was debut was on the 28th of April, 2013 against the Delhi Capitals (then Daredevils). This is going to be his second gig with the RCB unit. 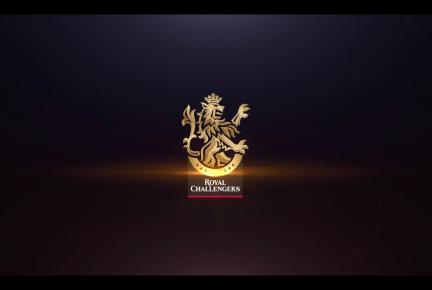 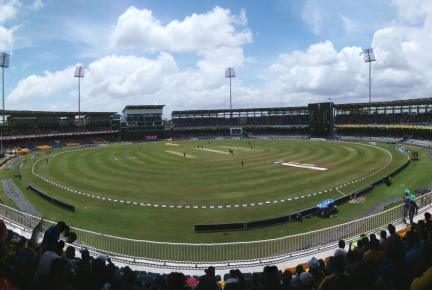