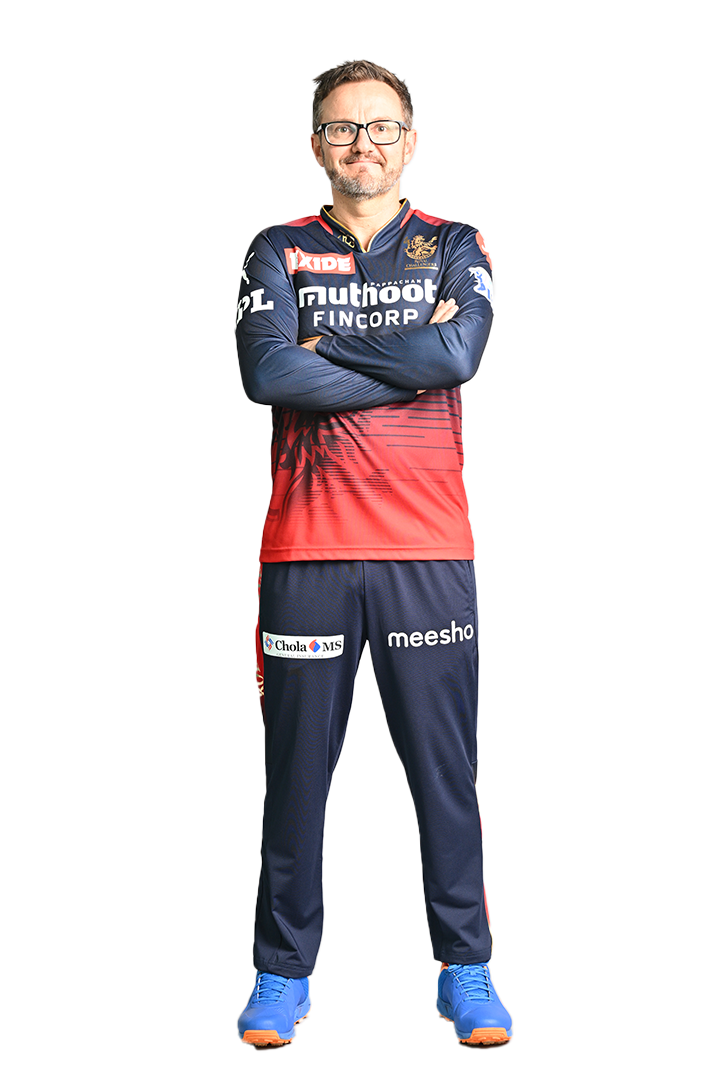 Mike Hesson has joined the RCB think tank for the 2020 IPL season as the Director of Cricket Operations. Renowned as one of the brightest minds in cricketing circles, Hesson’s involvement with the New Zealand national team is his most recognized gig. During his stint, New Zealand reached the final of the cricket World cup for the first time ever in their history. Hesson has also been involved with Otago first as their assistant coach before becoming their director of coaching. He also spent a brief time at the helm with the Kenyan national team and also boasts of a year’s coaching experience in the IPL with Kings XI Punjab.

Mike Hesson started his coaching career at a relatively young age of 22. At 23, he became the youngest to earn an NZC level three coaching qualification.

World Photography Day: Five images that will stay immortal in the history of Indian cricket 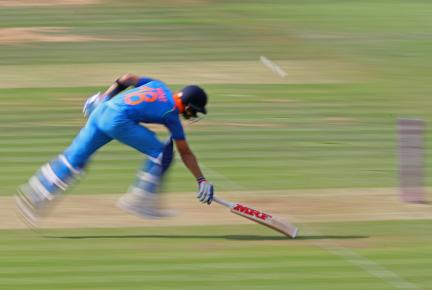 The dos and don'ts for me are quite simple - no processed sugar, no gluten: Virat Kohli