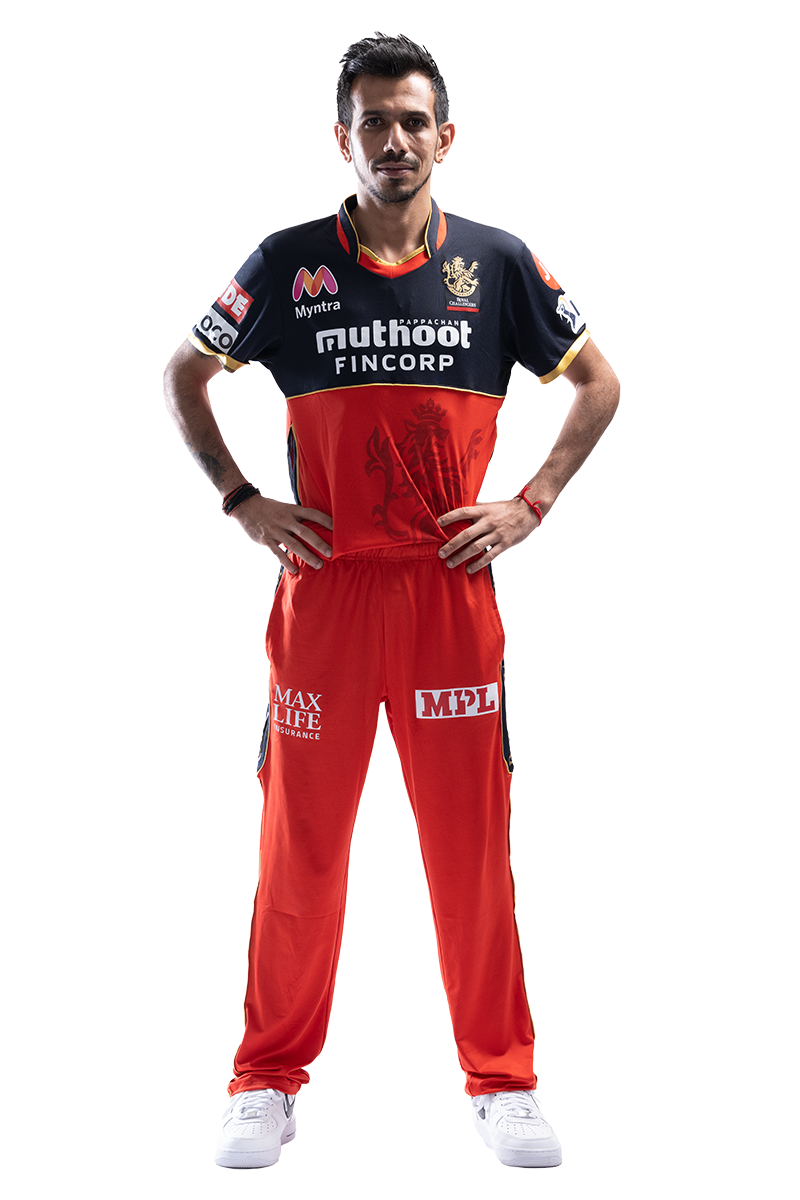 Yuzvendra Chahal, born in Haryana has played for the Red Army since 2014. His IPL debut was on April 24, 2013 playing against the Kolkata Knight Riders. Chahal is currently RCB’s leading wicket taker. He has become an integral part of the bowling attack, restricting the opposition’s run rate and picking up important wickets at crucial junctures of the game.