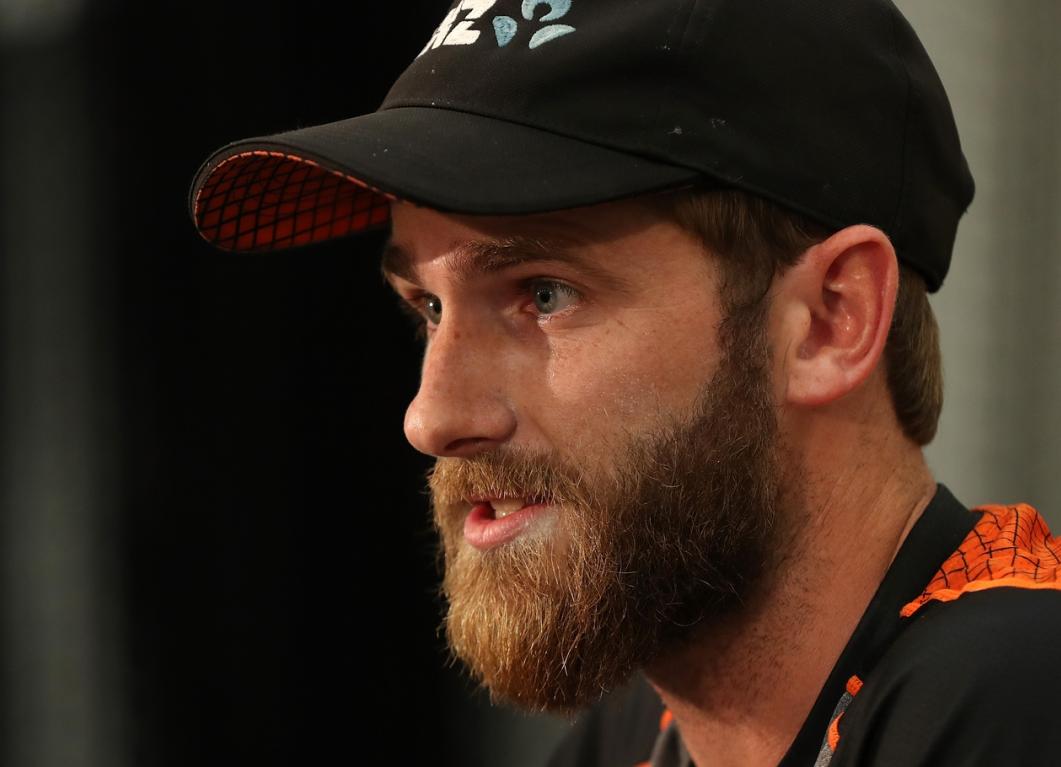 With the 2020 season of the IPL all but officially confirmed, the players and fans are eager for the action to begin. New Zealand Cricket has already shown its support to the lucrative tournament, having pledged to provide NOCs to all their players who will be participating in the IPL. Now, New Zealand skipper, who plies his trade in the IPL for the Sunrisers Hyderabad has spoken about his keenness to play in the league.

Kane Williamson, who is training on the sidelines in New Zealand says he is looking forward to playing in the tournament. "By all accounts the IPL, they're looking to host that tournament which is a fantastic tournament to be a part of and attracts such an incredible audience," he said. ”And throughout this time there's been a natural lack of content so there is a real drive to see that happen and see it happen safely, which is first and foremost.”

Cricket has borne the brunt of COVID-19, having to take a temporary hiatus all across the world. While Williamson laments the postponement of the T20 World cup, he is glad to finally see some on-field action return. ”It's a shame to see the World Cup be postponed but I suppose it's the nature of what we're faced with in the current climate but exciting at the potential opportunity individually to see some cricket come on to the horizon. But I think a lot of people will be looking forward to that opportunity if at all it goes ahead safely,” he said.

Although the confirmation of the IPL being played in the UAE is imminent, Williamson is still awaiting more details. ”Like I said, considering what it actually looks like where it is and all the details that come with it, to play in the IPL is always an amazing thing so, absolutely, it will be great to play in it and be a part of it. But there's a lot of details to come through before any final decisions will be made. It will be nice to know more.

"[There's] nothing concrete, with the postponement [of the T20 World Cup] announced only a day or two ago, no doubt there's a lot of organizing that needs to be done or any sort of decision is made, and I guess they are wanting to make sure that things are planned before speaking to players with any certainty. Like a lot of things, even with the season ahead, there's a lot of speculation and hope for a lot of cricket, much like there's hope for the IPL to go ahead. But at this point in time it's sort of coming back after a break, easing back into cricket and hope that these things will happen,” he added.

Hailing from a country that has been largely successful in flattening the COVID-19 curve, the Blackcaps skipper hoped that things will take a turn for the better across the world soon. “You certainly want to see it improve so much worldwide and it's so much more of a challenge with countries that have huge populations but in terms of the IPL as an isolated event, they're looking at the best options to host it in a safe place where people can be quarantined much like you're seeing with other sports around the world. Like I said, there's a lot of planning still to be done to make sure that happens and we only know what we know and that's no different from what you're hearing,” Williamson reflected. 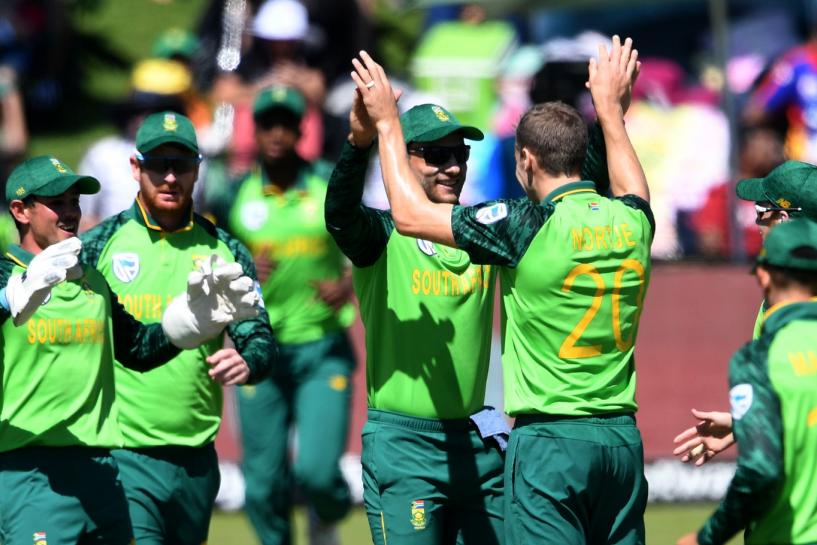 We will provide players NOCs for the IPL: Cricket South Africa 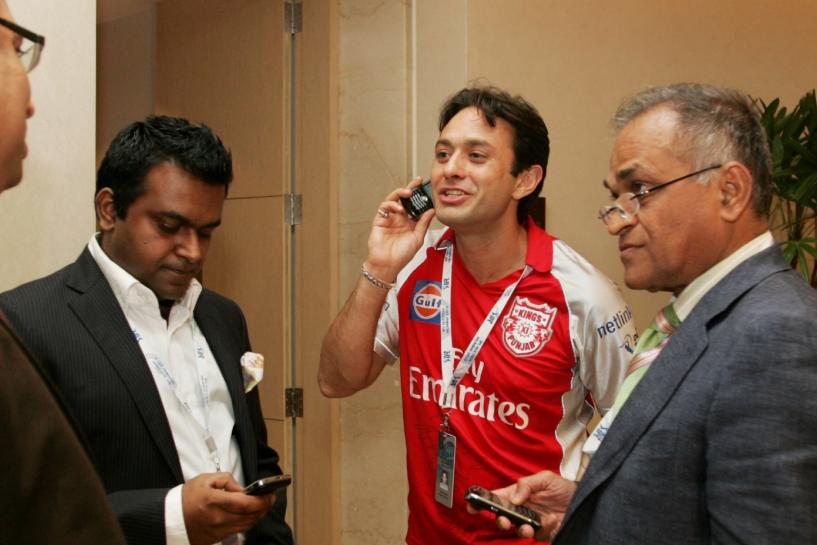