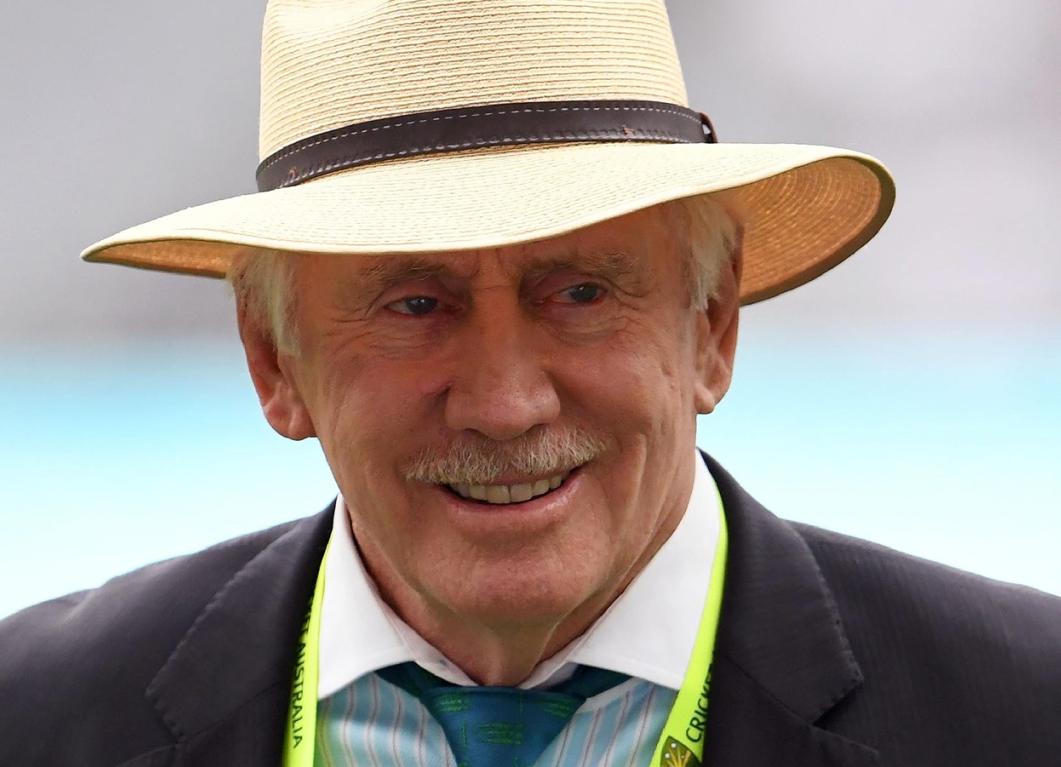 Former Australia captain Ian Chappell thinks that for Virat Kohli draw is an absolute last result and he is prepared to lose a game in trying to win it. Chappell was talking to sports broadcaster Radhakrishnan Sreenivasan on The RK Show.

Likening Kohli’s style of captaincy to Tiger Pataudi, against whom Chappell played during his days, Chappell added that Virat is there in the game trying to win it for as long as he can. However, one difference between the two was that Kohli has the luxury of fast bowlers while Pataudi used his spin bowlers very cleverly.

Commenting on Kohli’s evolution as a captain over the years, the 76-year-old said, “I thought when he (Kohli) took over the captaincy that he was so emotional, it might affect his captaincy adversely but I think he has reigned that in a little bit. He has made that work for him in his captaincy rather than work against him. He’s a pretty smart cricketer, that’s one of the reasons why he has not only been a successful captain but also a very successful batsman,” the legendary skipper said during the chat.

Chappell appeared impressed with Kohli’s ability to stick to natural cricketing shots and not rely on fancy shots to accumulate runs even in the shortest format of the game. According to Chappell, this quality of Kohli made him like former Windies great Sir Viv Richards.

“Having listened to Kohli talk about batting, he makes a lot of sense. I like his approach to batting. We did an interview with him last time India were in Australia, and one of the things he talked about was why he didn’t play the fancy shots, the innovative shots of particularly T20 cricket. He said he didn’t want those to creep in his batting in the longer form of the game. The best short-form player in the time I played was Viv Richards, and he just played normal cricket shots but he placed the ball so well he was able to score at a very fast rate. And Kohli’s the same. He plays traditional cricket shots, and he plays them really well.”

Chappell also talked about another standout feature in Kohli’s game – his fitness.

“The other thing that stands out about Kohli is his fitness and running between the wickets. The way he pushes himself, he’s incredibly fit. Some of his performances are quite amazing,” he said. 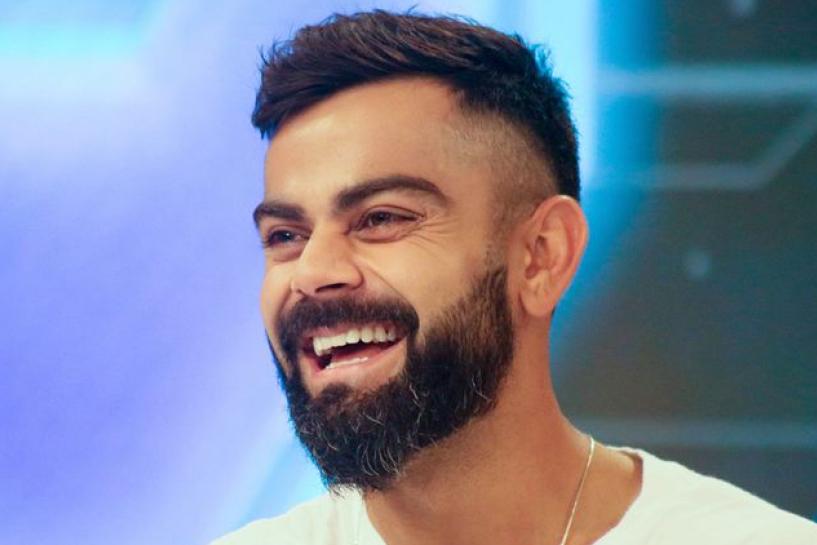 With Anushka, I will definitely do my own biopic: Virat Kohli 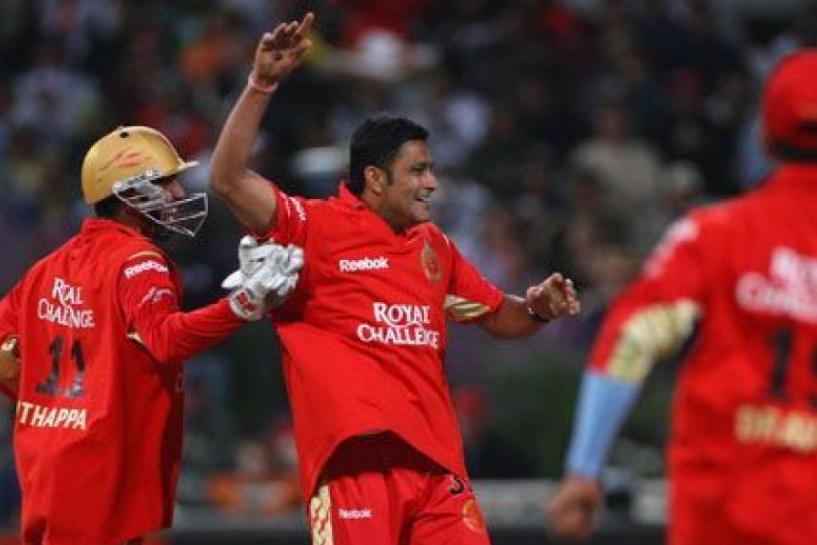