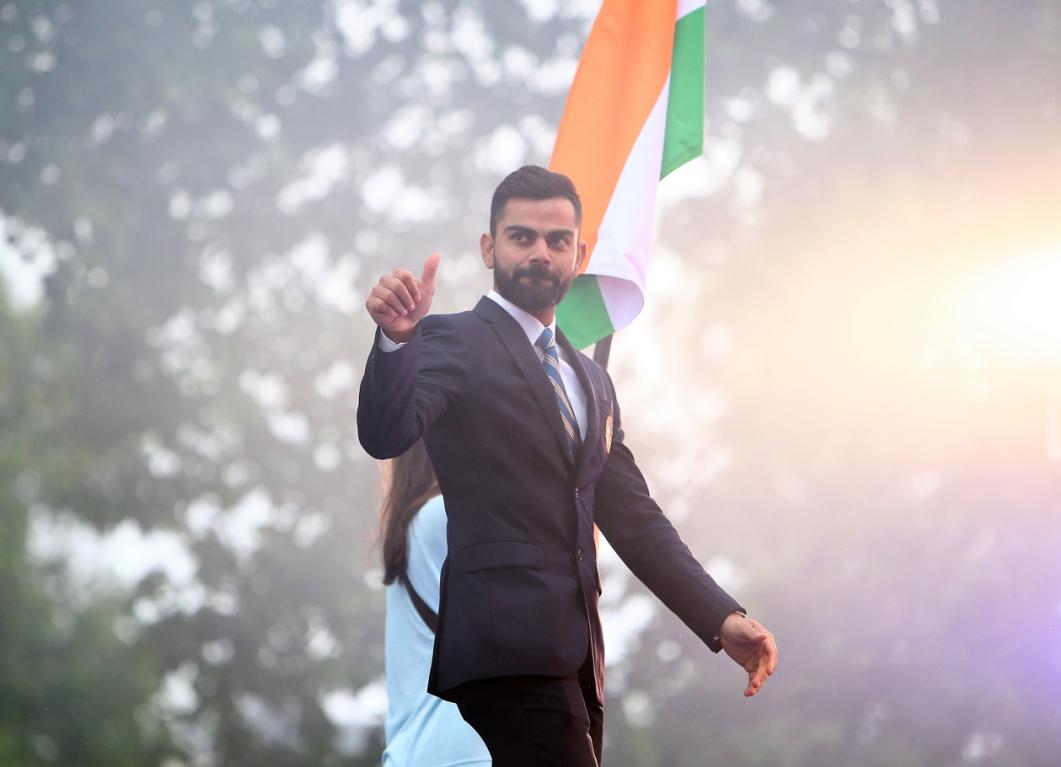 Earlier this week Forbes released a list of 100 highest-paid athletes in the world, Indian national cricket team and Royal Challengers Bangalore captain, Virat Kohli ranked 66th and emerged as the only athlete from the cricketing fraternity to be included and was the only Indian sportsperson to be featured.

Virat Kohli is the only cricketer in the world's top-10 list of highest-earning athletes through sponsored Instagram posts during the lockdown, according to a report.

The skipper has been ranked sixth on that list, the figures for which were collected by 'Attain' during the period between March 12 and May 14, when the world was under lockdown amid the COVID-19 pandemic.

According to the list, Kohli earned a total of 379,294 pounds through his sponsored posts, raking up 126,431 pounds per post.

Portuguese captain and Juventus FC's superstar Cristiano Ronaldo tops the list with an estimated earnings of 1.8 million pounds. His arch-rival Argentine star Lionel Messi and Brazilian forward Neymar Jr were placed below Cristiano in second and third position with earnings of 1.2 million and 1.1 million respectively.

The rest of the list contains stalwarts from football, basketball and boxing. In fourth and fifth places are Basketball great Shaquille O'Neal and (583,628 pounds) and former England football captain David Beckham (405,359 pounds) respectively - and this completes the top five among the 10 highest-earning athletes on Instagram. 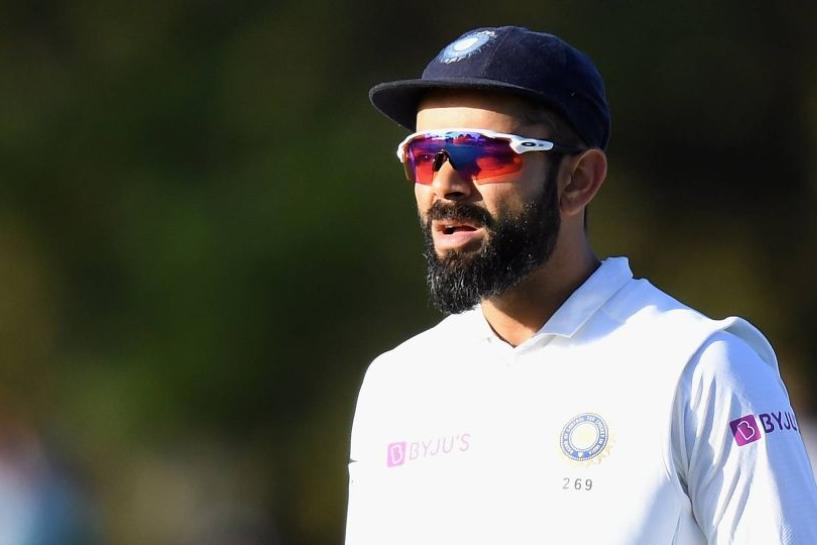 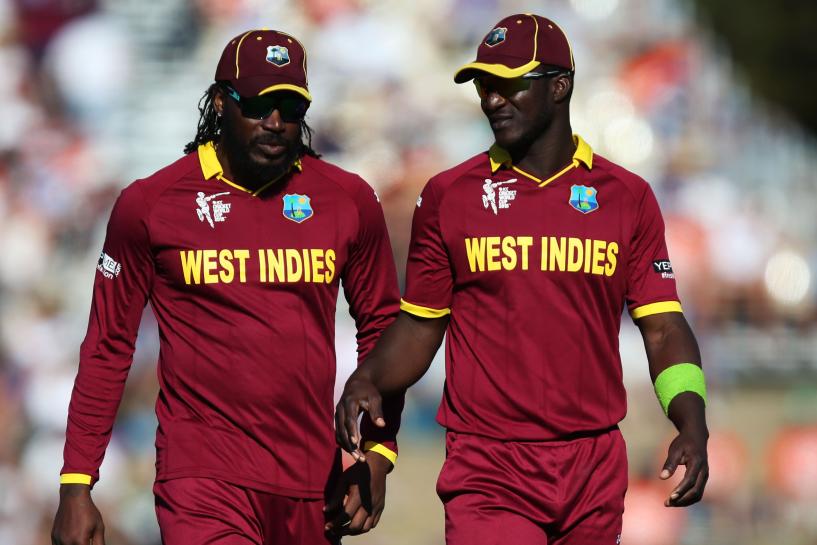