A new venue, new challenges, unfamiliar circumstances; but cricket after all 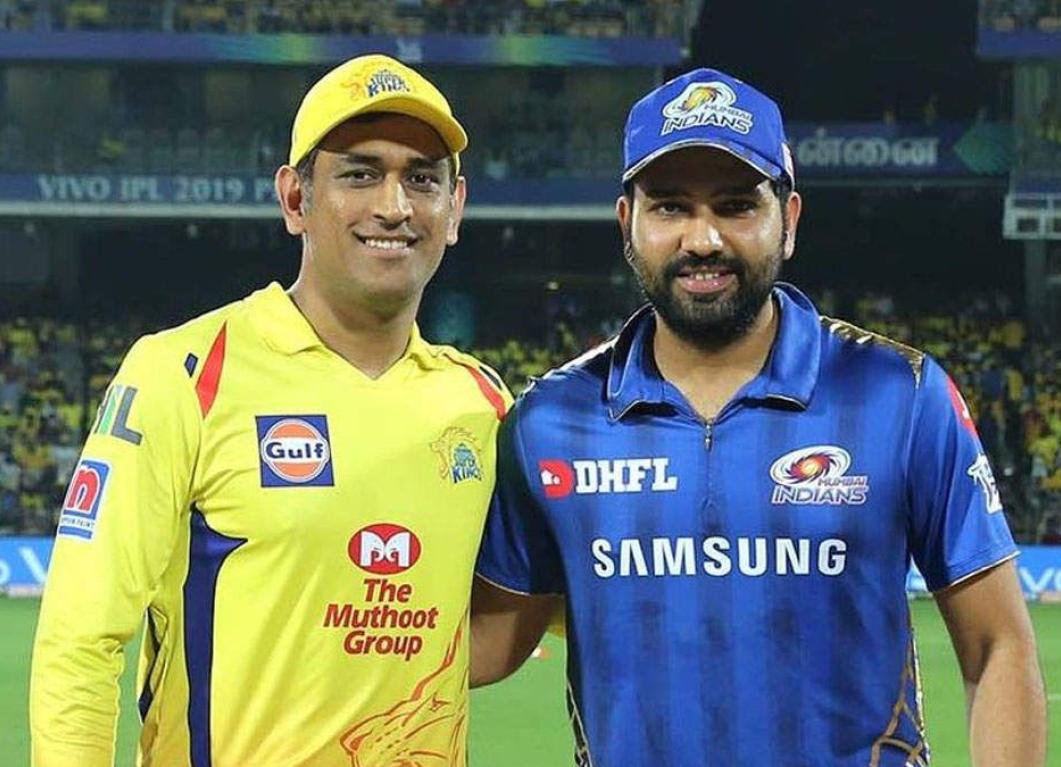 A new venue, new challenges, unfamiliar circumstances; but cricket after all

The wait is finally over, and the Dream 11 IPL finally makes its way to our screens. No spectators, limited travelling for the players and broadcasters, a tournament in the desert but it is cricket after all, and that is reason enough for the fans to rejoice. We might have forgotten how life was before masks, sanitisers and safety measures became a norm, but a dose of IPL cricket promises to bring back the warm familiarity of summer evenings to our lives.

As the previous year's finalists take the field, much has changed in the world. In a pandemic-stricken world, MS Dhoni in his inimitable style managed to make the headlines with a retirement typical of the man - with a tweet sans any hullaballoo which ruptured the eventless stillness of a billion-strong nation. When Thala Dhoni makes his way out onto the field, he will grab the headlines again, although inadvertently.

The Chennai SuperKings come into the tournament with their own bunch of setbacks. First, a few members of the travelling contingent testing positive for COVID-19 which delayed their schedule. Then came two hammer blows - first Suresh Raina withdrawing from the tournament citing personal reasons, before Harbhajan Singh followed suit. The exit of two stalwarts has left a gaping void in the Chennai lineup which might throw a spanner in the works of the Men in Yellow. But with Dhoni at the helm, one would not make for a great gambler to rule out CSK from putting up a fight.

Despite the loss of Suresh Raina, Chennai’s batting still has enough in its armoury. Even if the opposition manages to run past Shane Watson and Faf Du Plessis the middle order still has a formidable look with Indian international Ambati Rayudu and Kedar Jadhav alongside captain MS Dhoni more than capable of stemming a rot. With a plethora of quality spin options including Imran Tahir, Ravindra Jadeja, Piyush Chawla, Mitchell Santner to choose from, Dhoni Chennai will feel much at home. The pace bowlers in Lungi Ngidi, Shardul Thakur, Deepak Chahar with the guile and experience of Dwayne Bravo means Chennai have all their bases covered.

On the other hand, Mumbai Indians don the look of a settled unit. No other team can boast of having beaten the Chennai Superkings four times in a single season of the IPL, and if that isn’t dominance enough, nothing will ever be. The defending champions will miss the services of Lasith Malinga, although the purchase of Trent Boult in the auction seems to be a blessing in hindsight for the Rohit Sharma-led team.

The Mumbai batting unit is studded with a dangerous-looking top-order, now reinforced further with the addition of Chris Lynn. The hitting prowess of the all-rounders - Kieron Pollard, and the Pandya brothers with a sprinkle of talented Indian batsmen in the middle order makes for a perfectly-rounded batting unit. A well-rested Jasprit Bumrah will again lead the pack of bowlers which also boasts of the likes of Trent Boult, Nathan Coulter-Nile, James Pattinson and Mitchell McClenaghan to call upon. Leggie Rahul Chahar and the left-arm spin of Krunal Pandya will shoulder much of the spin bowling burden, while the off-spin of Jayant Yadav presents another option if needed.

The IPL moves to a leased home in the UAE, and with it brings a new challenge with the conditions which offer lesser familiarity than the comfort of home. A hiatus of over 6 months for the Indian players - those who would normally have hardly any gaps in their normal calendar - will pose a new dimension to the game. But, like everything in life, uncertainty bred by situations beyond control brings with it opportunity. There may not be anyone in the stands, but there will be at least as many more eyeballs glued to a screen. 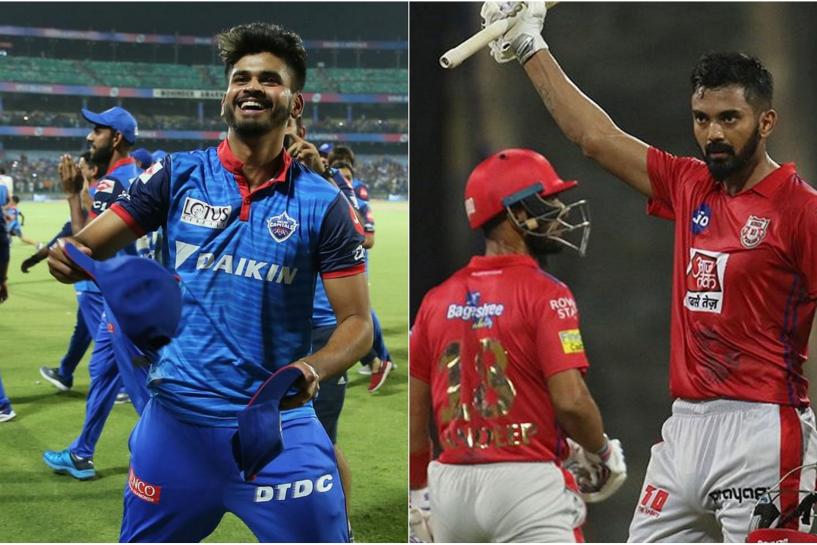 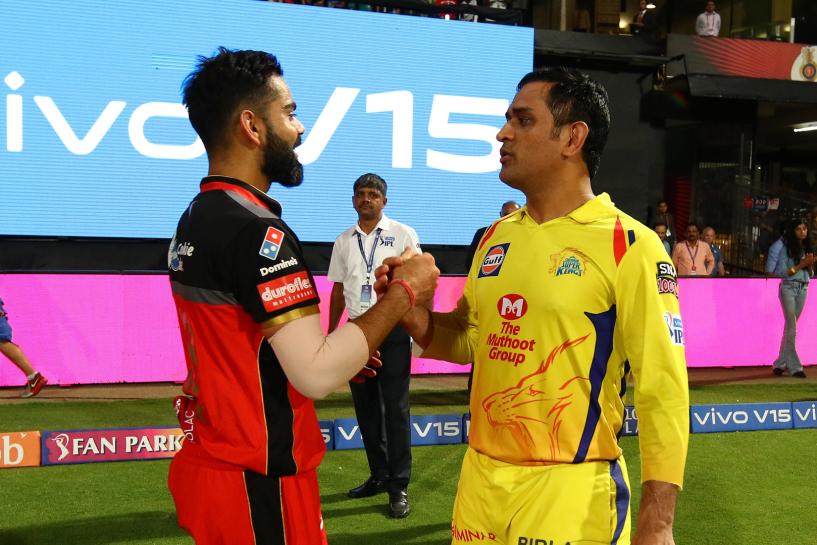 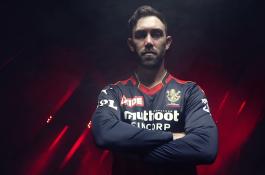 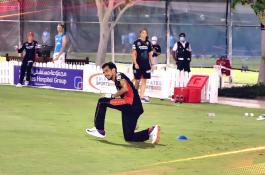 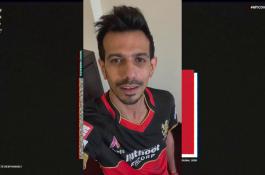 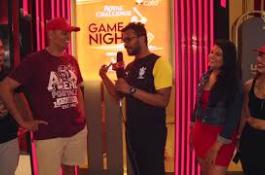