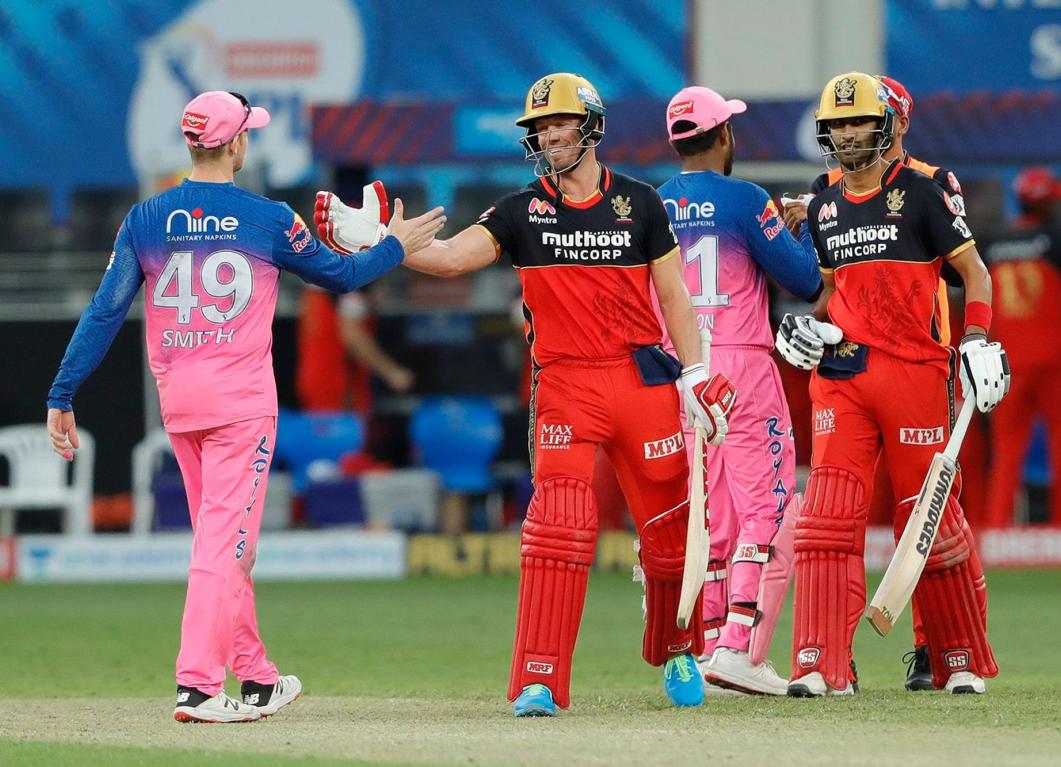 How are those nerves? It was a game in which the Royals were ahead for 36 overs of the contest. But, AB does AB things. As long as the Superman is at the crease, no game is beyond reach, no total is safe. Rajasthan Royals find that out first hand.

Before he walked in to bat, RCB had trotted their way to 102 off 13 overs. AB de Villiers lost his partner-in-crime Virat Kohli off the first ball after he walked in to bat. RCB still needed 76 runs off 41 balls. With 2 new batsmen at the crease, that quickly turned to 60 off 26. Gurkeerat Singh and AB de Villiers were holding the fort doors but were not knocking back the opponents. Or at least not just yet. A pull shot off Archer which cleared the square-leg boundary was the first sign of things to come.

Despite a couple of good overs for the Royals, RCB were still in touch. With 35 needed off 12, one big over was what was needed. And with AB de Villiers at the crease, nothing was going to be impossible. Unfortunately, at the receiving end of AB’s ire was Jaydev Unadkat. A hat-trick of sixes brought the required runs down to a very achievable 17 off 9. A crucial boundary from Gurkeerats bat and a single brought the equation down to 10 off the last Jofra Archer over.

A crucial brace and a single from Gurkeerat put AB back on strike. And was there any doubt if he could finish the job off? A six off the fourth ball of the innings and AB had pulled off another incredible heist.

Earlier in the day, a 36-ball 57 Steve Smith masterclass took the Rajasthan Royals to an above par 178. Chris Morris was the standout bowler for RCB, picking up a wicket every time he was recalled to bowl. First, it was the dangerous Ben Stokes who could not middle a pull. Just When Sanju Samson and Robin Uthappa were looking to get a move on, Yuzvendra Chahal accounted for them both. When the Royals’ innings was threatening to whither away, Steve Smith held it together and pushed the team past 170 with help from Rahul Tewatia at the death.

However, it all went in vain as AB de Villiers’s took matters into his own hands, to complete a season double against the Royals. 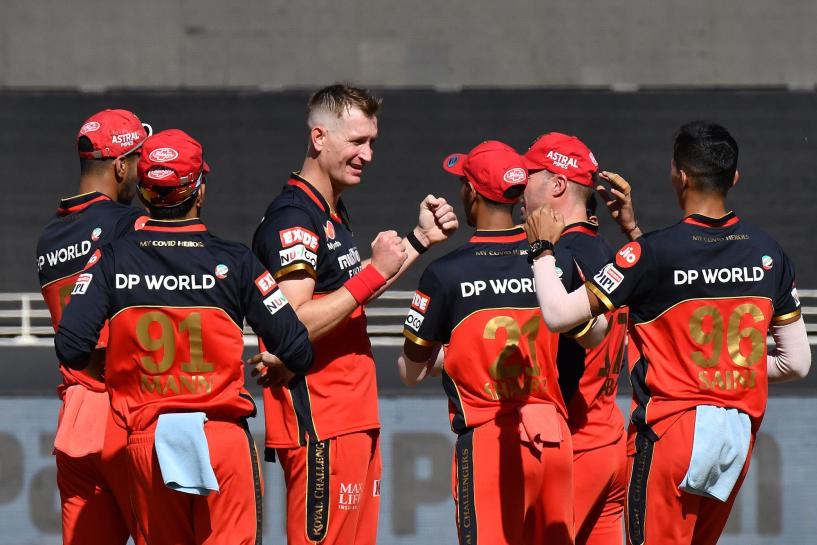 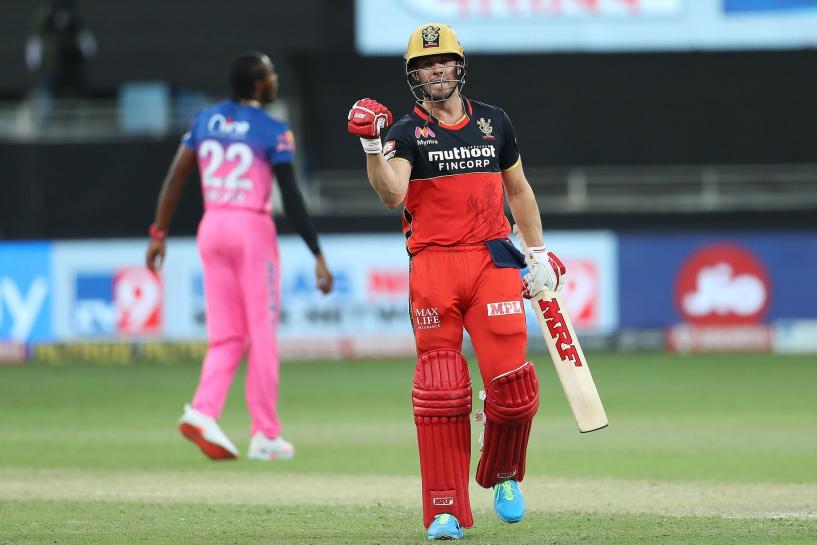 An AB de Villiers masterclass on a Saturday evening 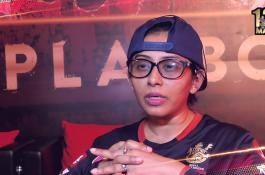 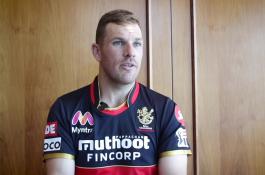 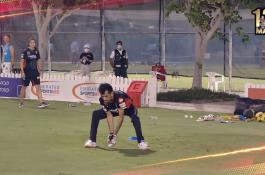