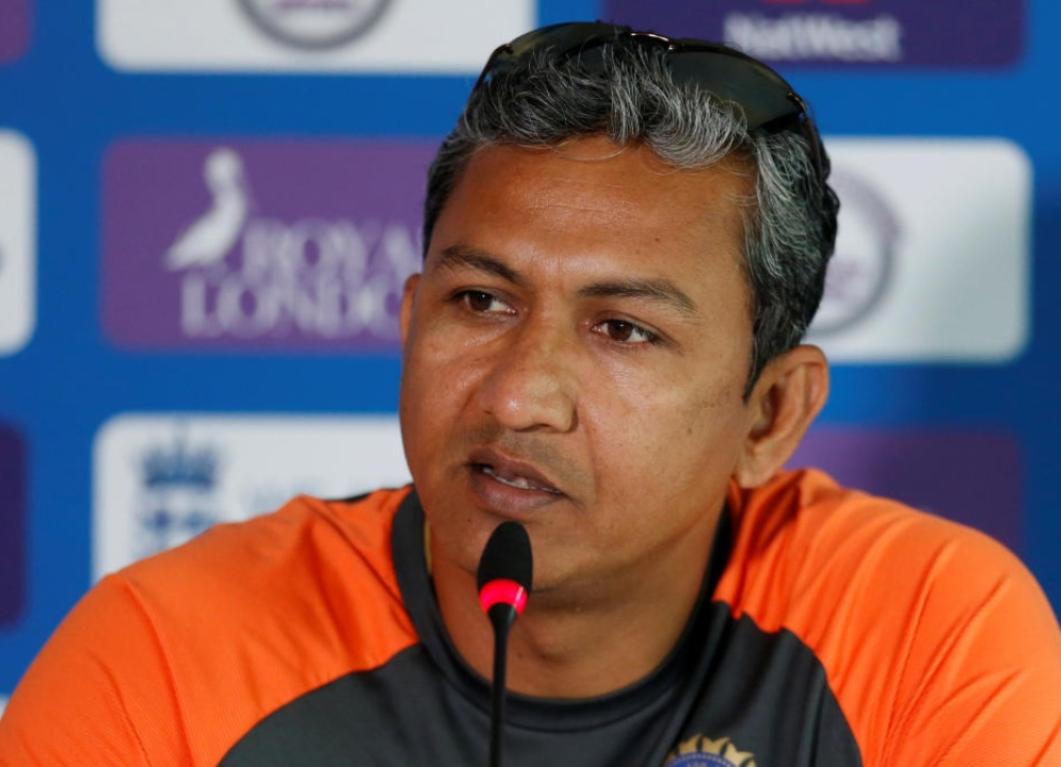 After securing a high-octane thriller at Hyderabad in the series opener, Rohit Sharma-led India crushed the visiting Kiwis to walk away with the bragging rights for the series in Raipur. The Indian bowlers challenged the authority of the Blackcaps with some phenomenal bowling, a charge that was led by Mohammed Shami and Mohammed Siraj.

With India all set to play the final ODI of the series on Tuesday that has almost very minimal consequences in India’s ongoing preparations, RCB head coach, Sanjay Bangar fired a warning to the Kiwis, highlighting how India’s victory over them can haunt them even in the later fixtures.

Even though India has had their fair share of struggles against New Zealand in the ICC events, Sanjay Bangar believes that the victory over the Blackcaps will provide a momentous psychological uplift in the morale of the Indians if they come across the latter in the World Cup at home later this year.

Talking to Star Sports, Sanjay Bangar said, “The way all the bowlers caused problems to the New Zealand batters, if New Zealand plays a knockout match against India in a big event, these mental scars will be in the players' minds, that beating the Indian team is close to impossible. Such wins leave a long-term effect.”

He further added, “They will be extremely disappointed because the seamers troubled them and got them out. Whenever you talk about New Zealand cricket, you talk about seaming conditions, but to be in such a position in two consecutive matches means it is an area of concern.”

Throwing in a bit of a context to the seamers removing the Kiwi batters, ideally, New Zealand is deemed as one of the perfect players of seam considering the conditions back home. However, with the Indian seamers putting in the hard yards and managing to get the upper hand over seasoned players of drift, Bangar’s highlight was that of hurting where you are the strongest and obviously it has a staggering impact. 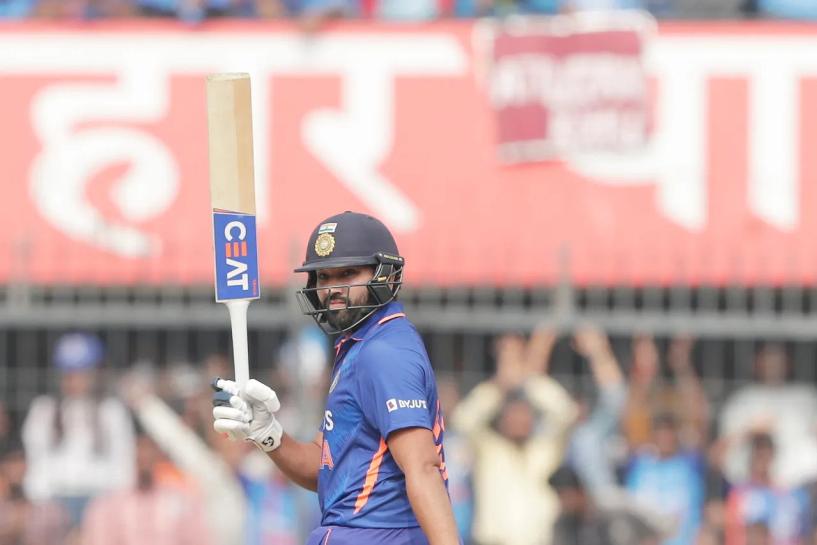