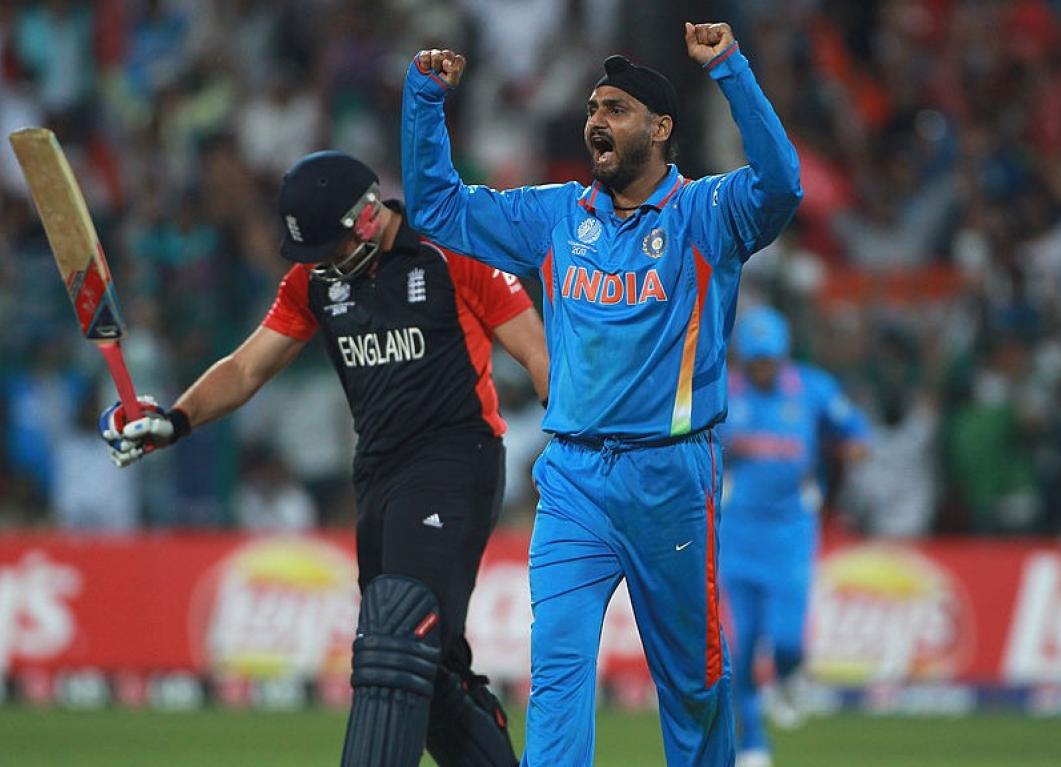 Back-to-back losses mean that Team India’s fate in the T20 World Cup now depends on other teams performance. For them to make it to the next round, they will need miracles. After their loss against New Zealand, fans started criticizing the players on social media.
But experts, including some former and current cricketers, have come out in support of the team, asking the fans to be sensible in their criticism of the team.

"Let’s not be harsh on our players. Yes, we know them for better cricket. Sabse jyada players ko hurt hota hai after such results. But well done to @BLACKCAPS NZ for winning the match. They were fantastic in all departments," tweeted Harbhajan Singh.

India had a horrid day on the field in their second match of the T20 World Cup, when they were outplayed by New Zealand.

Opting to field first, New Zealand restricted India to a paltry 110 in 20 overs before racing away to the target inside 15 overs with eight wickets to spare. 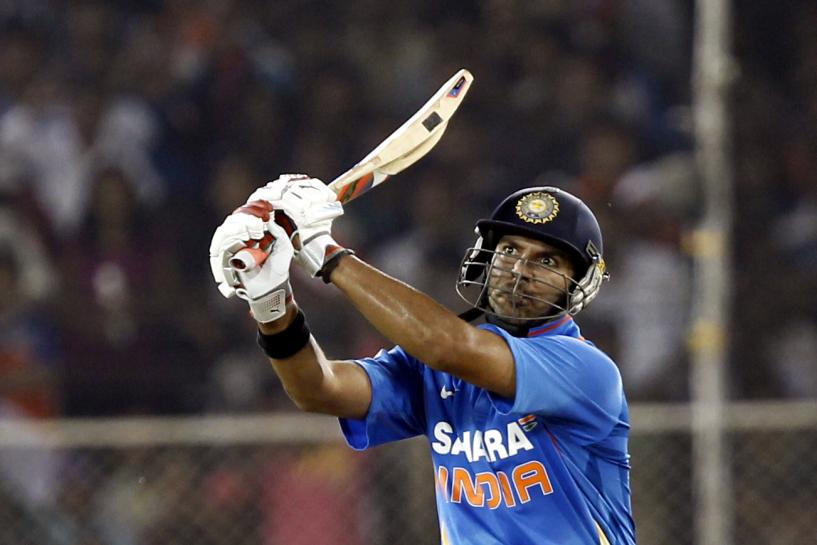 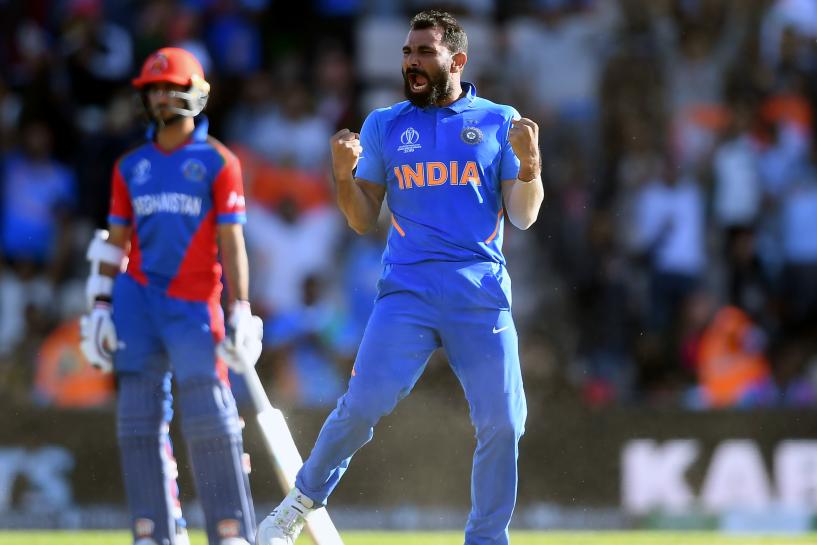 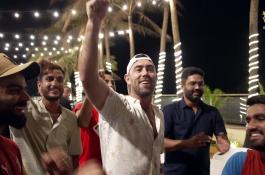 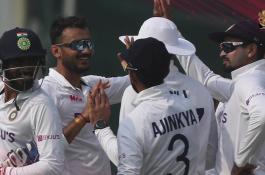 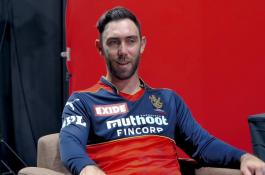 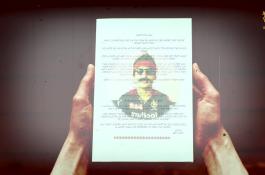