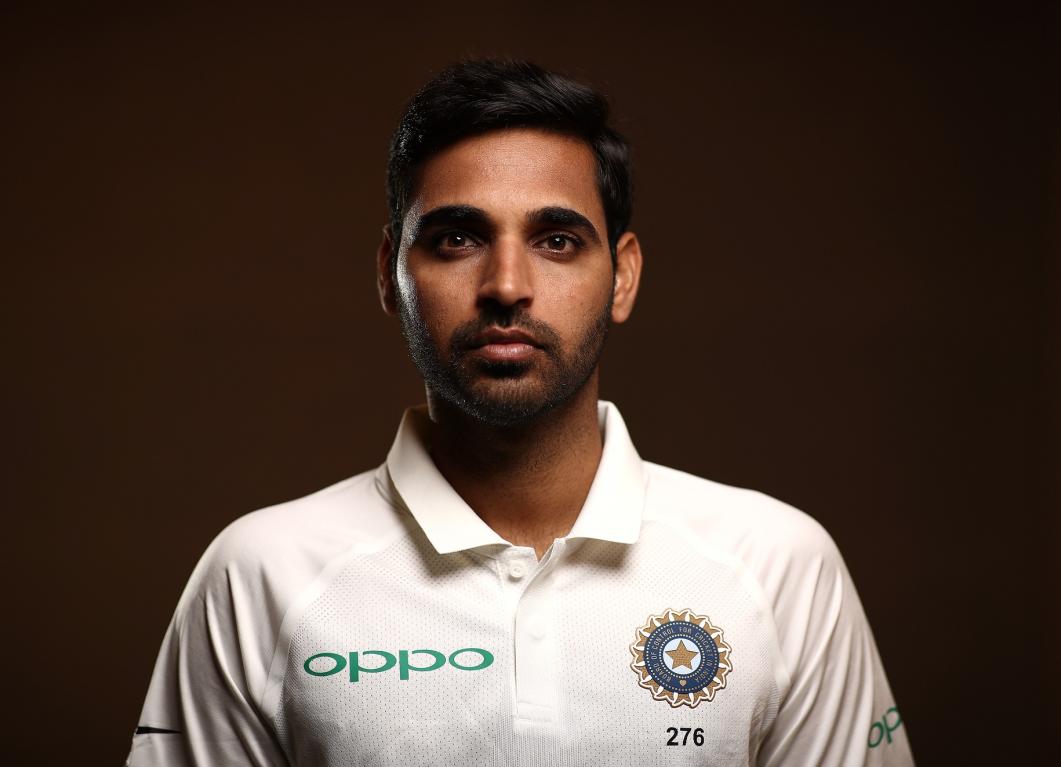 Bhuvneshwar Kumar has been out of action since he sustained a muscle injury to his thigh during the Dream11 Indian Premier League in September. The Uttar Pradesh speedster has completed his rehabilitation at the National Cricket Academy in Bengaluru and is aiming to return to the Indian team. The 30-year-old was part of the Syed Mushtaq Ali Trophy 2021 campaign, which concluded recently for his UP team.

“I am raring to go against England. I am fit after recovering from injury,” Kumar said on Monday. “I did my rehab well at the National Cricket Academy and am playing in Mushtaq Ali Trophy to prove my match fitness.”

“Before IPL, my mission is to do well against England and I am looking forward to the opportunity,” he said. “There are plenty of opportunities this year, but I am taking it one by one.”

UP chief coach Gyanendra Pandey bats for Bhuvneshwar’s inclusion to the Indian Test Team for the upcoming series against England. “Bhuvi’s experience would be handy for India at home against England as his ability to swing the ball is tremendous. His 63 wickets in 21 Tests and the ability to bat in the lower order are unique and he deserves opportunities.”

Impressed with Bhuvi’s form after recovery

“I was surprised to see Bhuvi bowling perfect swing, that too with good speed, in the nets when he joined us at Bengaluru early this month,” he added. 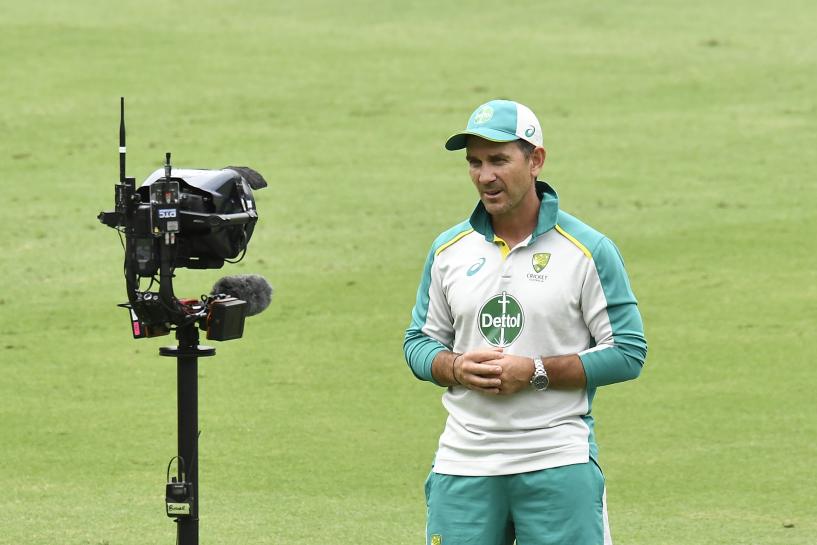 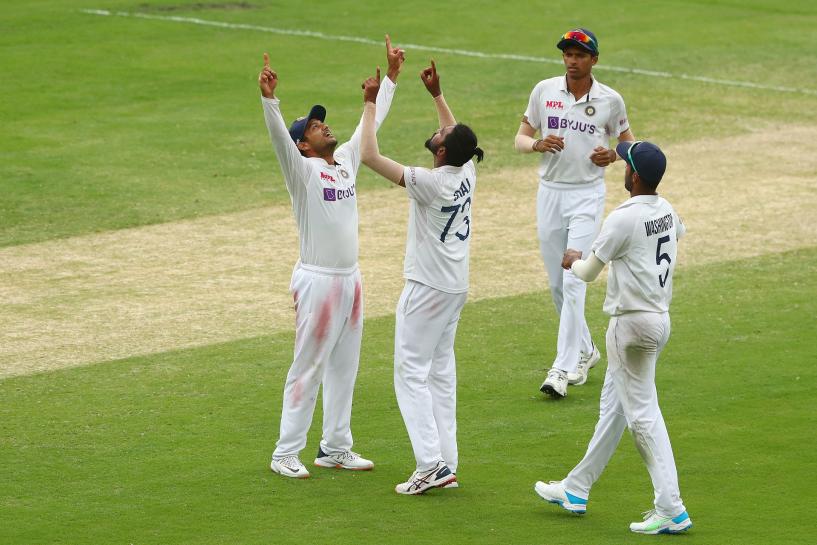 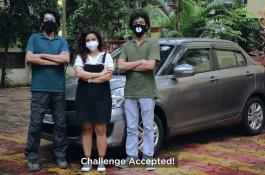 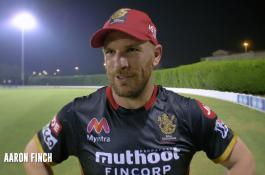 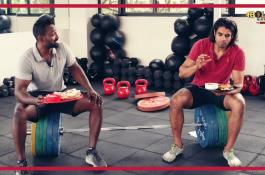