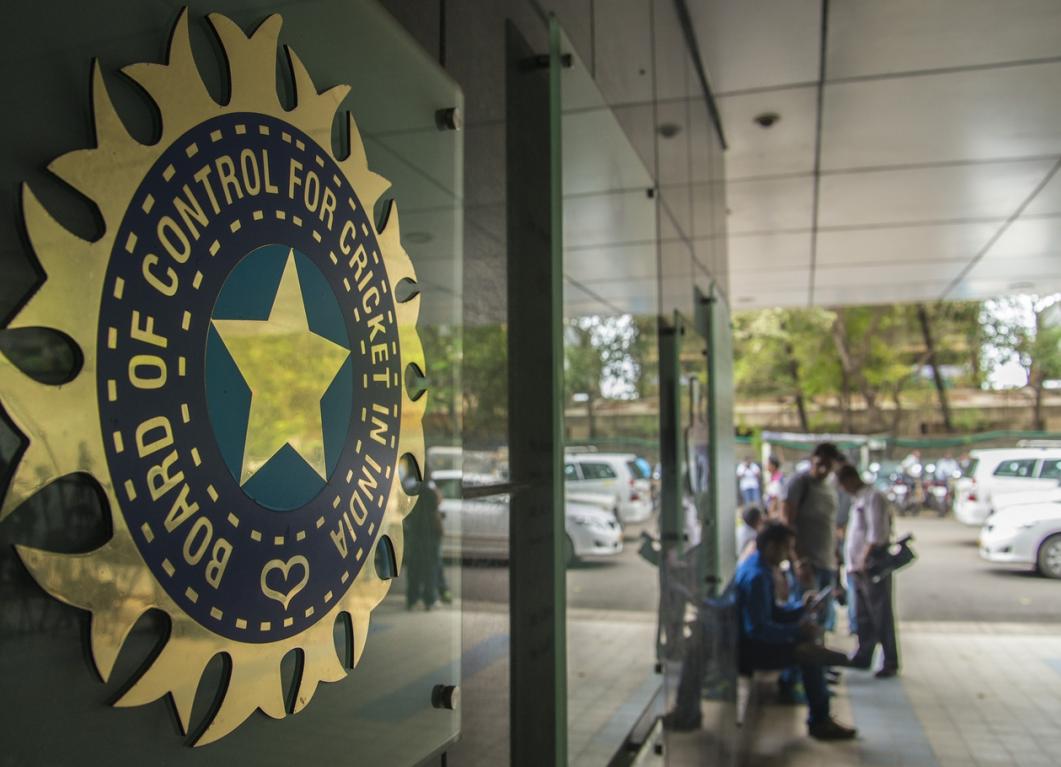 India have announced a 15-man squad under skipper Virat Kohli for the upcoming T20 World Cup. The squad is a mix of youth and experience with off-spinner Ravichandran Ashwin making a return to the squad. In a surprising move, MS Dhoni was named as the mentor of the squad and will travel with the team. The team has also named three standby players.

"As far as Dhoni is concerned, I spoke to him when I was in Dubai. He was okay with the decision and he agreed to be a mentor for team India, for the T20 World Cup only,” said BCCI Honorary Secretary Jay Shah.

"I spoke to the captain (Virat Kohli) and vice-captain (Rohit Sharma) as well as Ravi Shastri (the head coach), and that’s why we reached the conclusion,” he added.

India will open their T20 World Cup campaign against Pakistan on 24th October. India and Pakistan have been pooled with Afghanistan and New Zealand in Group 2, which will be completed with two other teams from the qualifiers. 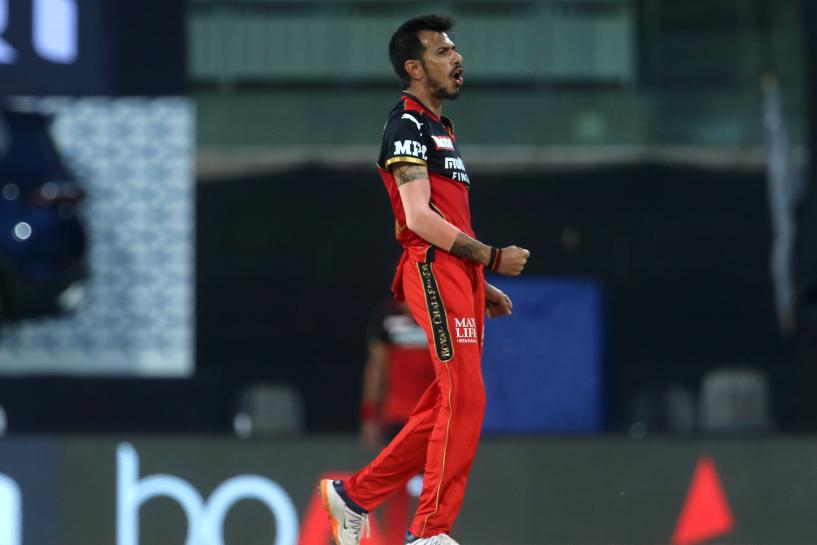 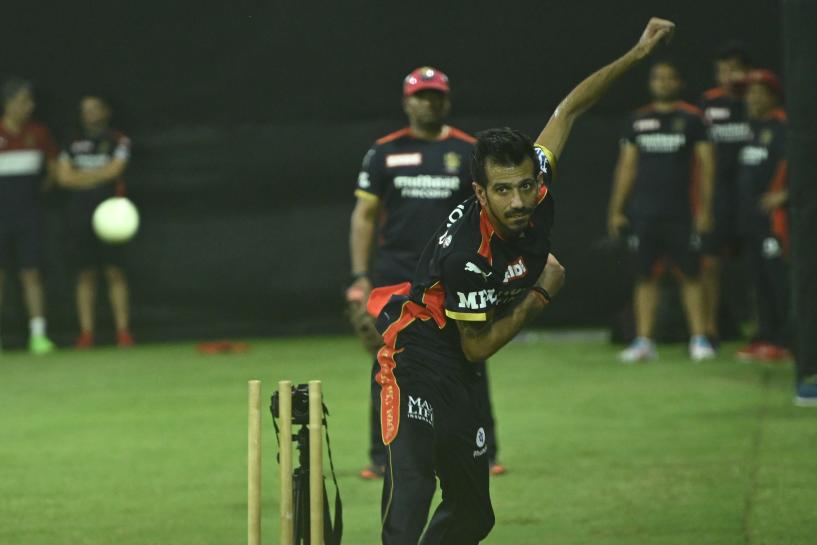 IPL 2021: I am pumped for this season, says Yuzvendra Chahal