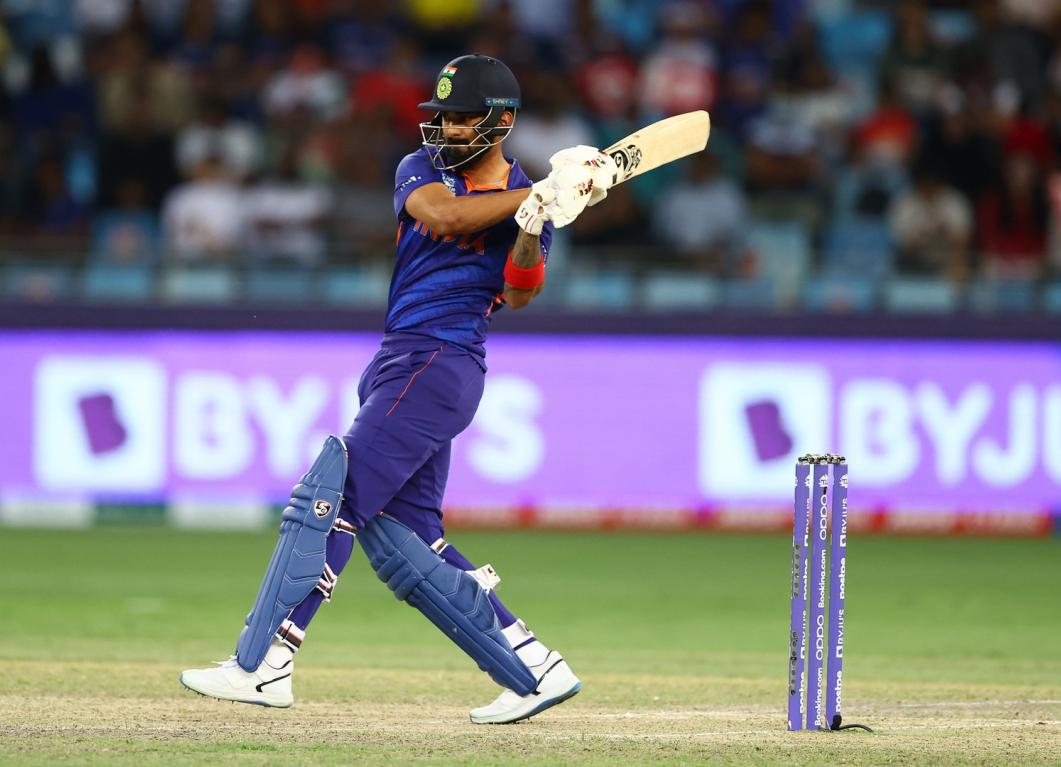 The air was cleared about KL Rahul’s selection for the Zimbabwe tour as the BCCI medical team gave him the green signal for the tour of Zimbabwe. Having suffered an injury during the practice sessions for the series against South Africa at home, the 3-match ODI series will witness the return of the Karnataka batsman. Rahul hasn’t been a part of the international cricketing fabric since February when he last played for India against South Africa. He led the Lucknow Super Giants to a phenomenal top 4 finish in their debut season in the IPL. 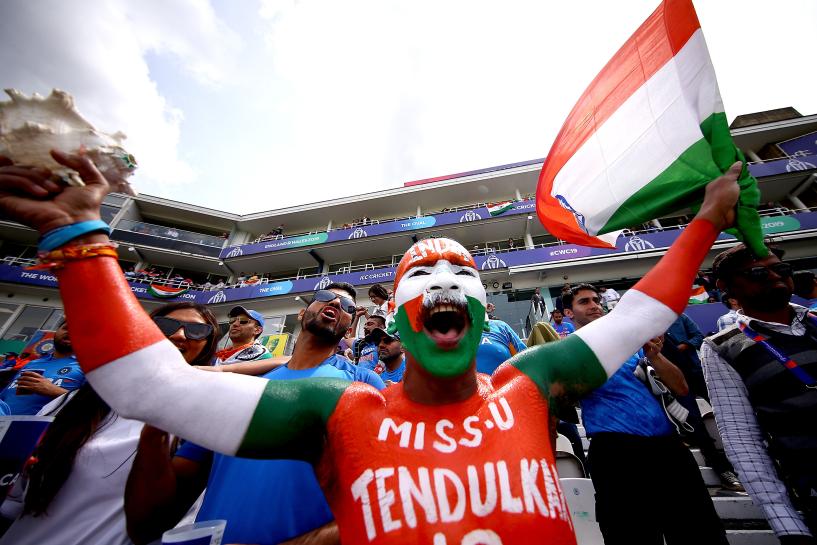 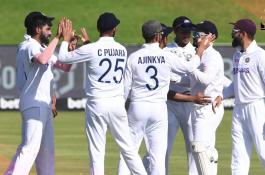