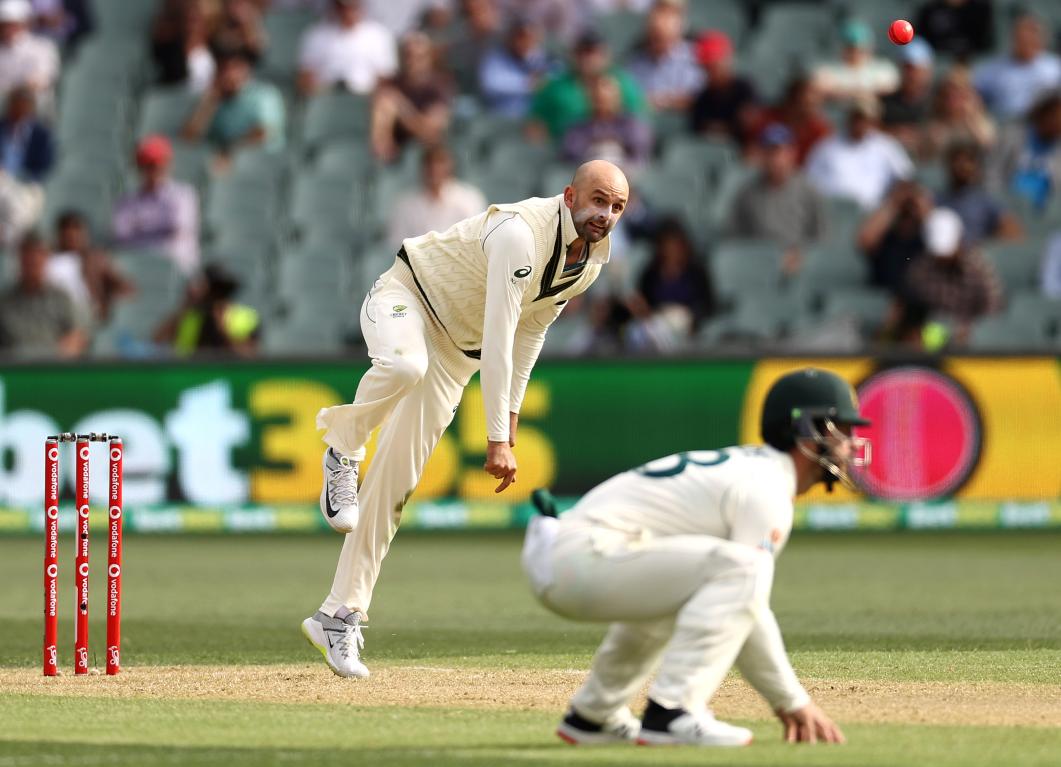 The crowds in Australia are known to be hostile in nature, but on India's 2020-21 tour to the country, have crossed a line. Australian off-spinner Nathan Lyon believes that the racial nature of the abuses being hurled by the crowd towards Siraj, and the Indian fast bowler’s action to report it to the officials may have set a precedent, while condemning the perpetrators.

"Yeah it may well do, it's totally going to be up to that player and how they have been affected," Lyon said ahead of the Brisbane Test. "I just really hope that in a whole world society that we get over it and people can come and watch us play cricket and players don't go to work and worry about getting abused or racially abused. Cricket's a sport for all, so it really comes down to the player and how they've been affected.”

Lyon was assertive in his stance towards racial slur saying, “It’s a very interesting one, and for me, there's no room for anything racial or any abuse in any type. I know people think they're being funny, but it can affect people in different ways. I think it's quite disgusting, to be honest with you. Yes, I've been on the other end of it, copping abuse, whether that's in England or New Zealand or South Africa or wherever it may be, but there's no room for it,”.

"You've got to try as a player to do your best to try and block it out, but if the time's right call in the match officials. We've got a lot of security around the grounds these days so hopefully, they can do their job, and if there's anyone doing that they can be removed because there's absolutely no place for it,” he added. 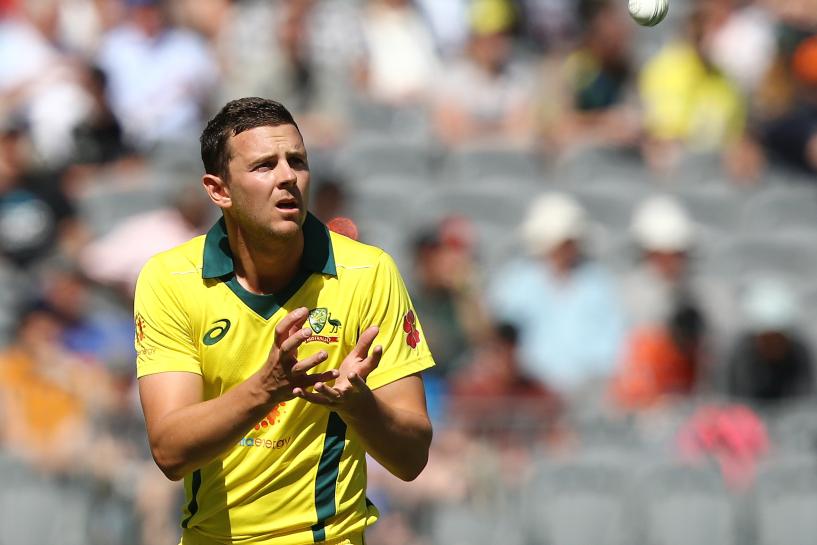