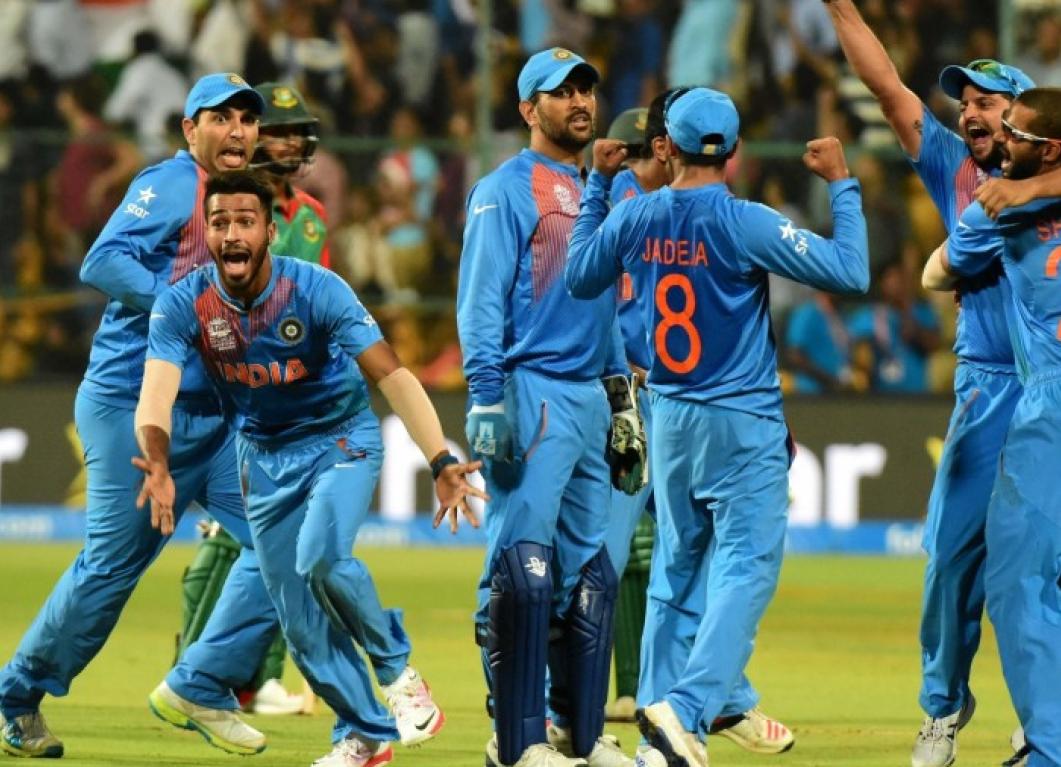 The Chinnaswamy stadium in Bangalore is known to be a high-scoring venue. Unlike other venues, the team batting first is under more pressure to mount a substantial total, often 20 runs above-par on the board. The bowlers trying to defend a total are often subjected to conditions bordering on cruelty. The batsmen chasing are confident even of scoring 13-14 runs an over in the last 5 overs. In such conditions, in a must-win game, India were up against neighbouring Bangladesh in the World T20 in 2016.

Bangladesh at the time had graduated from being considered minnows, who could cause an upset, to being a team capable of beating anyone on their day. India had begun the tournament as favourites, but had yet to assert their dominance. But the Indian team was on a high, having beaten arch-rivals Pakistan in their previous game, with Virat Kohli putting up one of the best classical displays of batting one could envisage in a T20 game. Earlier, the opening game loss to New Zealand had hurt India’s chances, especially since the defeat had been by a huge margin of 47 runs. 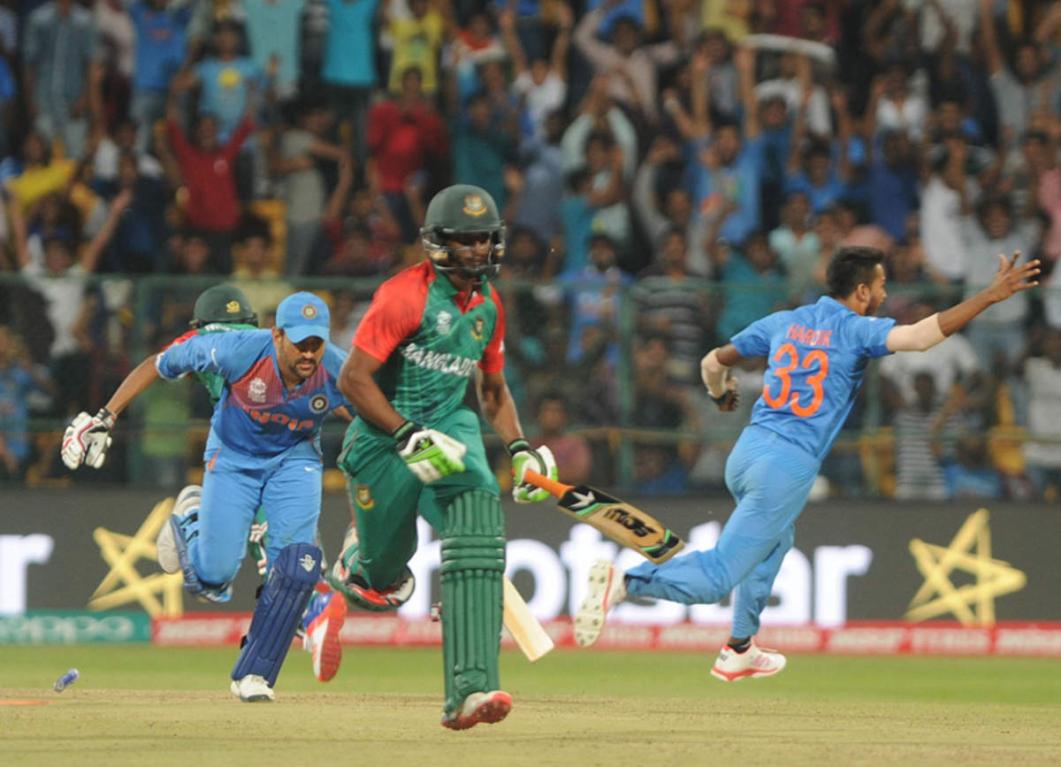 Given the reputation of the Chinnaswamy, Bangladesh elected to chase having won the toss. The pitch looked a belter, but soon started to act out. The track was slower than expected; it even had turn for the spinners. The conditions combined with some meticulous planning and spot on execution by the Bangladesh bowlers meant Indian batsmen struggled to muster any sort of momentum.  The famed Indian batting unit could only score 146 in their 20 overs.

Bangladesh started their innings well, making sure they preserved their wickets for a late onslaught, at the same time not being so defensive as to put themselves under pressure. The Indian spin bowling duo of Jadeja and Ashwin weaved their magic in the middle overs as Bangladesh lost half their side by the 13th over. However, Bangladesh were still not out of the game. The smallish target meant a couple of good overs would put Bangladesh back on top.

Dhoni was forced to use up the overs of his premium death bowlers in Bumrah and Nehra, who kept India in the game. But, with 11 needed off the last over and India relying on their 5th bowler Hardik Pandya to defend those runs, Bangladesh could still pull off the win. Mushfiqur Rahim put away a short of a length delivery through the off-side and paddled the next through fine-leg leaving Bangladesh with only 2 to get off the last three. The raucous Bangalore crowd had been silenced. 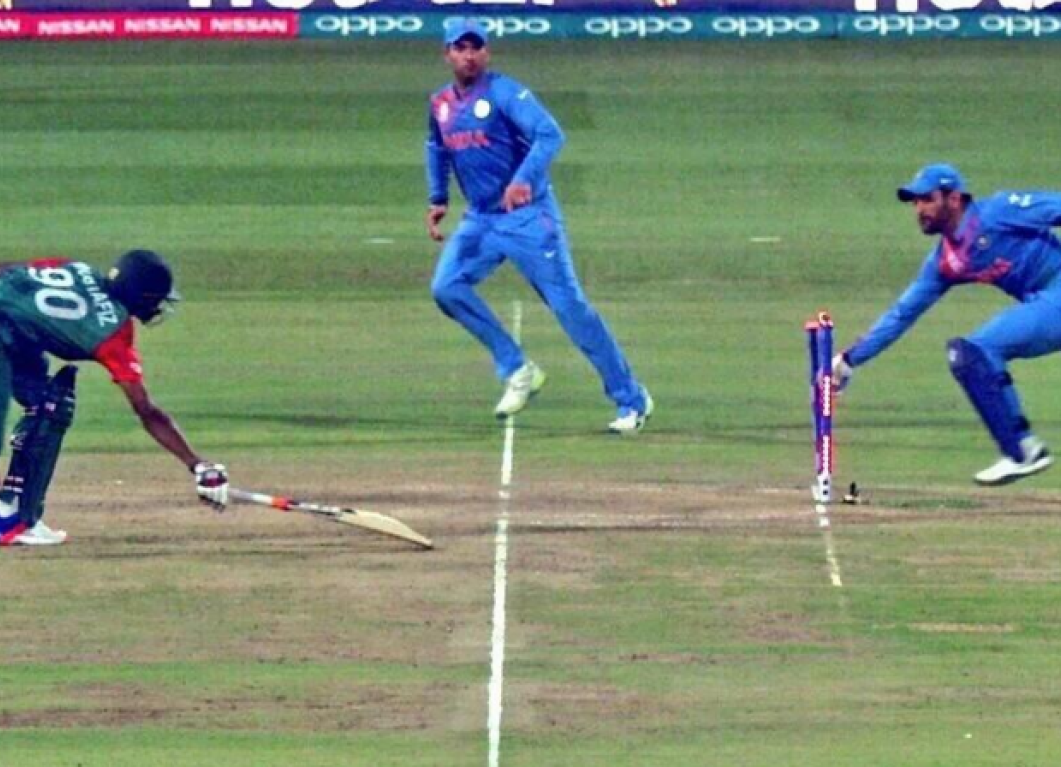 Mushfiqur, in the heat of the moment wanting to finish off the game in one hit lost his wicket. Mahmudullah did not learn from his partner either, losing his cool and his wicket in an identical manner. The last ball was a short-of-a length delivery, which Dhoni was prepared for. Shuvgata Hom missed, Dhoni kept his cool, ran to the stumps and ran out the scrambling Mustafizur Rahman to hand India a win. India had defended one run in the final 3 balls. The Chinnaswamy, often reputed to be a bowlers’ graveyard, had produced a low-scoring thriller. 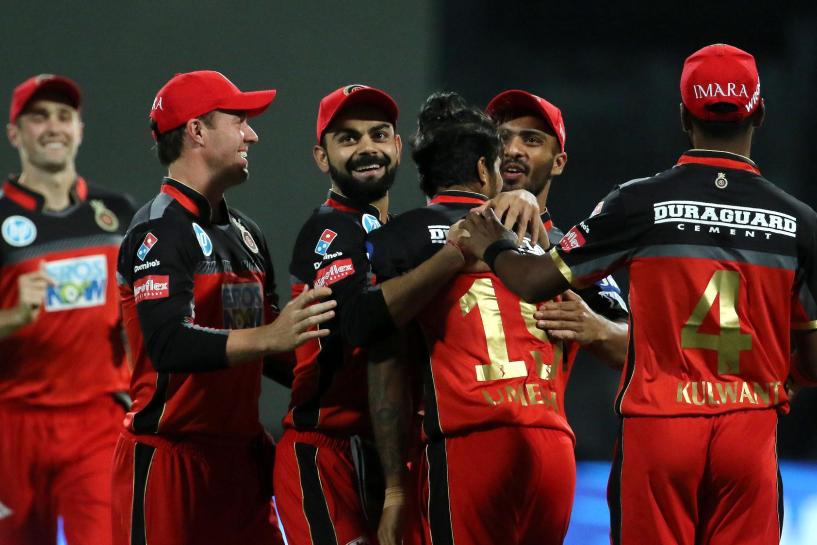 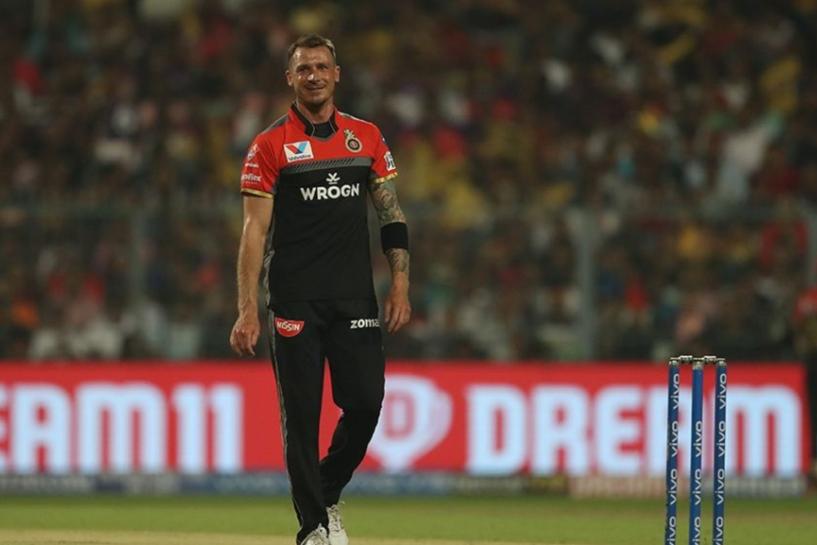