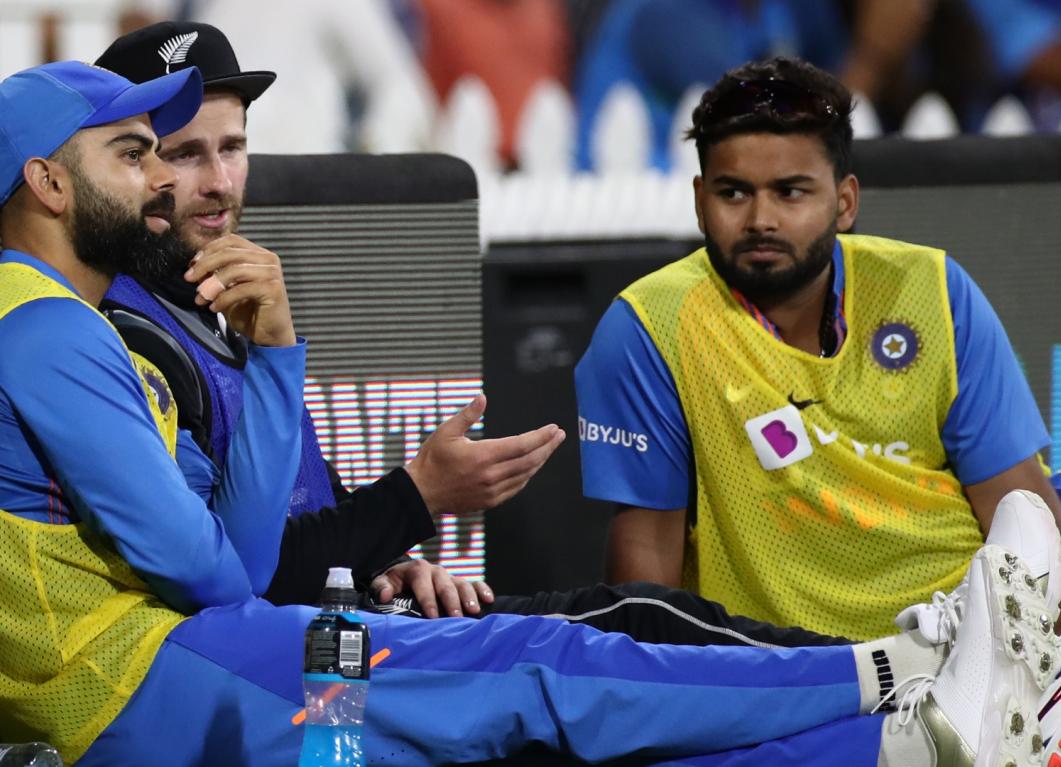 When we think of Kane Williamson and Virat Kohli, the terms "fire" and "ice" immediately spring to mind. Needless to say, it'll be fire versus ice when India lock horns with New Zealand in the World Test Championship Final on June 18 at Southampton's Ageas Bowl. As the WTC final draws closer, the excitement among fans is contagious.

Former Australian cricketer Brett Lee outlined the difference between Kane Willaimson and Virat Kohli in terms of captaincy qualities. The pacer believes that Indian skipper Virat is an aggressive captain who wears his heart on his sleeve, whereas Williamson is a bit more conservative.

“Yeah, they are different. Kane is a lot more conservative without being boring. He has got a great cricket brain. I spent a fair bit of time with Kane recently and enjoy his company. I think he has got a wonderful cricket brain. I admire his level of calmness. And that is why I said that he is not a boring captain. He is a conservative captain, but attacks when he needs to. And he attacks when he feels it is right. Because he is patient, and it works for him, ” Lee said at an ICC media release.

The 44-year-old also lauded modern-day batting great Virat Kohli. He stated that the Blackcaps should be aware of Kohli's threat because he has a habit of delivering on big occasions. “When you look at the recent greats, it is hard to look past Virat Kohli (favourite batter). What an incredible record he has got. He is only getting better with age. He has got a great mindset, a great cricket brain as well.” he added.

When asked about his captaincy method, Lee said: “Look at the other side of the ledger, and you look at Kohli, he is more of an aggressive captain.”

Given that both captains have contrasting captaincy characteristics, he claims it will be interesting to see who will go the extra mile to claim the silverware. “There is no right or wrong answer to any of these because I have played under captains who are conservative and captains who are too aggressive. But this is going to be a great opportunity to see which one comes out on top because they are different. At the end of the day, they are two amazing cricket brains. And that is what I respect. So yeah, it is going to be exciting to see who comes out on top!" Lee signed off. 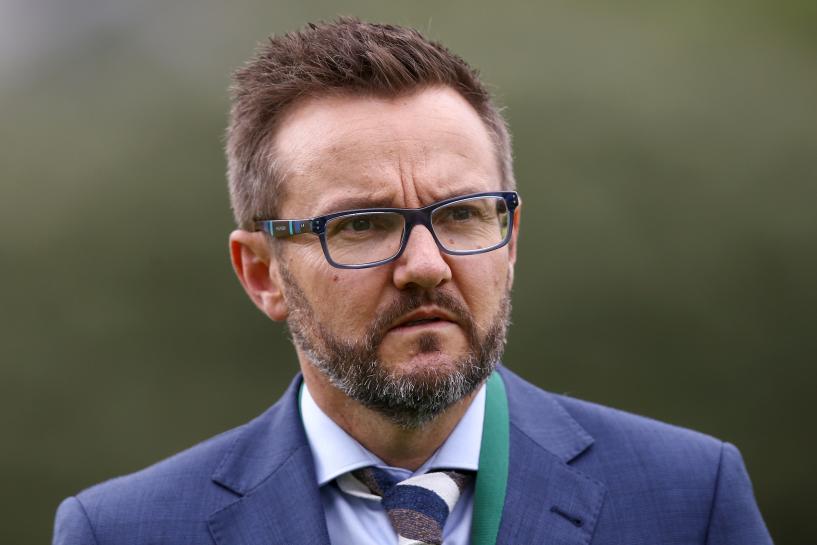 WTC final a test of captaincy for Virat and Williamson: Mike Hesson

Gavaskar reveals why he never thought of becoming a coach 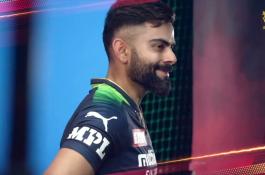