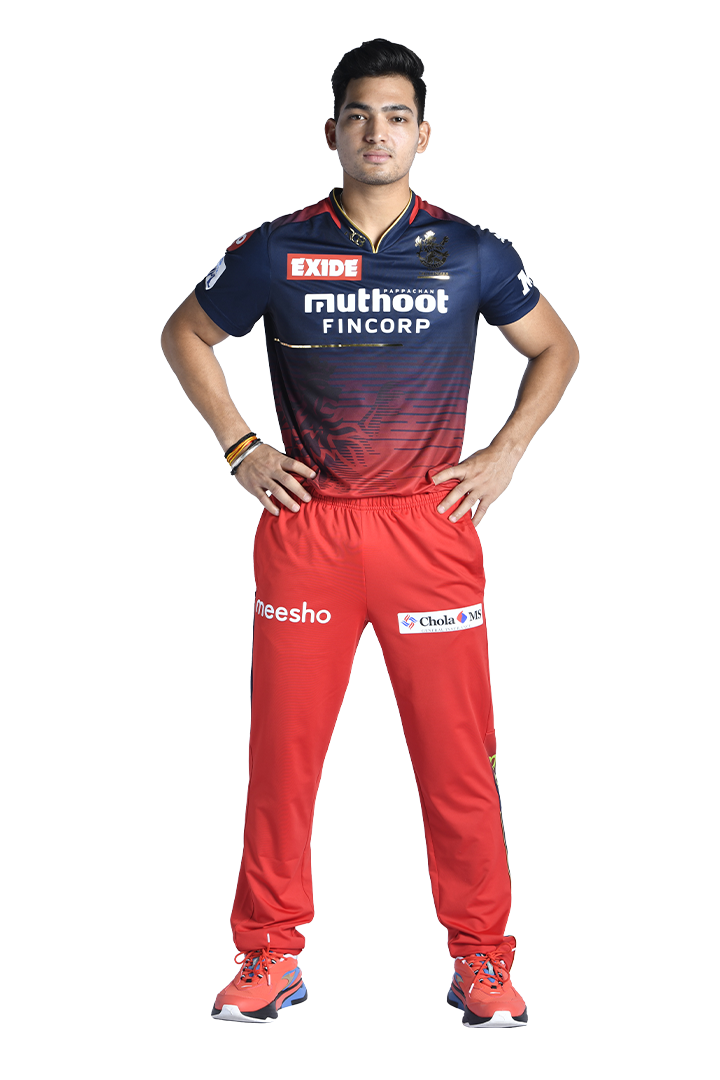 If you were expecting a pompous introduction, maybe you wouldn’t be getting it when it comes to Anuj Rawat. But the knock that set himself apart from the others was the debut innings of 71 against Assam. Being incipient in the wee days of his cricketing career, he already has a first-class batting average of 40. Even though he is still to gain traction, yet he has already shown glimpses of promise in his domestic days. Royal Challengers Bangalore swooped him in for Rs 3.40 crore to bolster their wicket-keeping ranks with some solid striking flair.

Anuj brags about two first-class centuries with a career-best score of 134.