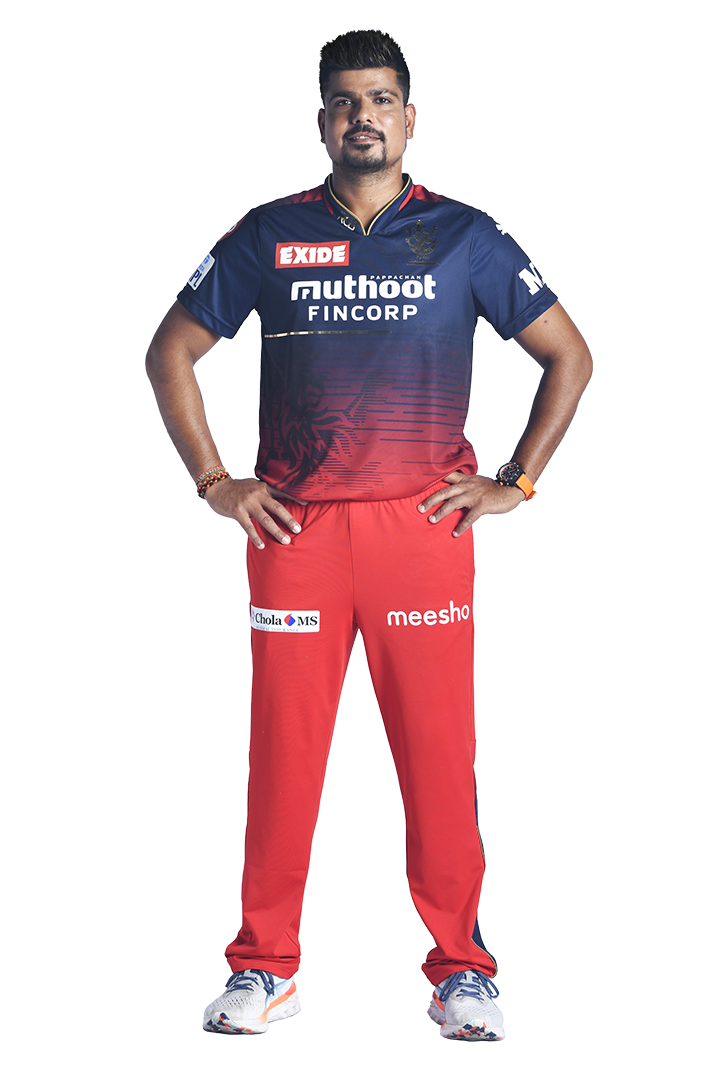 Karn Sharma is a name that has gone rigorously through the ups and downs of the sport. His career in the IPL has been everything but a listless journey. In a bevy of conventional spinners, his wrist spin bagged the limelight for quite a while. Not only is he a decent spinner but he can also hammer a few crucial cameos towards the end of the innings. He is an experienced campaigner and has previously flourished under the cosh. Royal Challengers Bangalore claimed him for his base price at Rs 50 lakh.

Karn dismissed David Warner twice in the same Test match on his debut, a rare laurel for any bowler in the world.