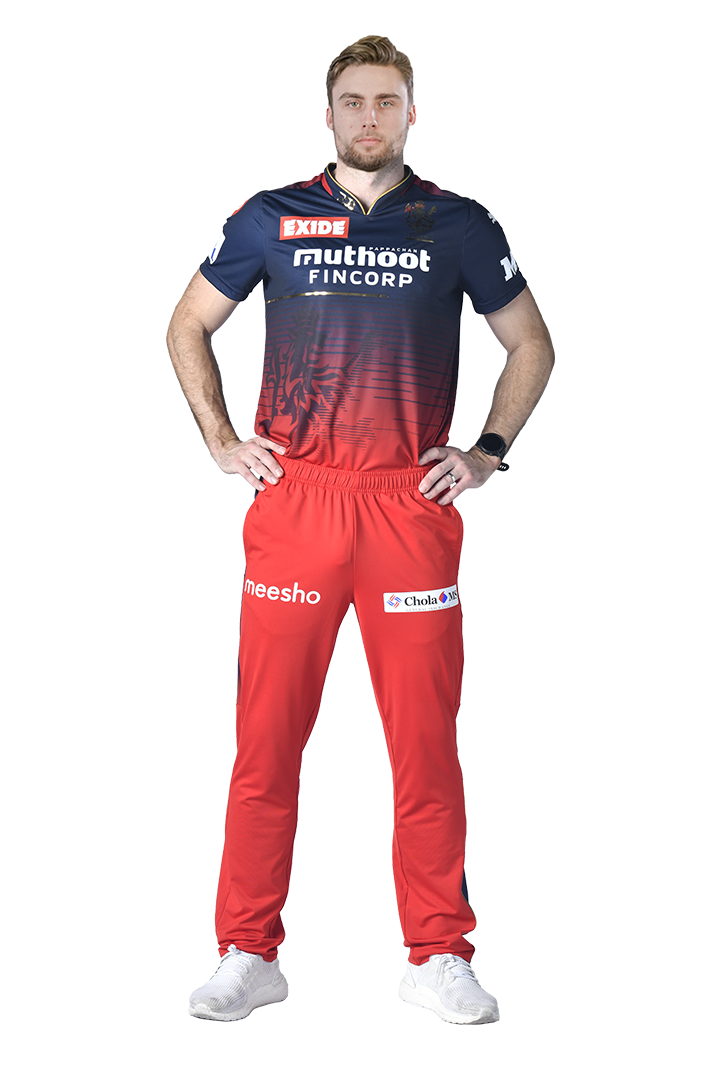 The hard-hitting phenomenon who grabbed a lot of eyeballs with a swashbuckling century from just 25 balls in a T10 game is deemed a valuable all-rounder who makes T20 his forte. Known for his clean and ginormous strikes, Jacks was a part of Surrey’s youth brigade that propelled the county contingent to a swashbuckling championship in 2018. With a T20 strike rate of 154 and an average of 29.10, Jacks can be an absolute revelation in the echelons of RCB.