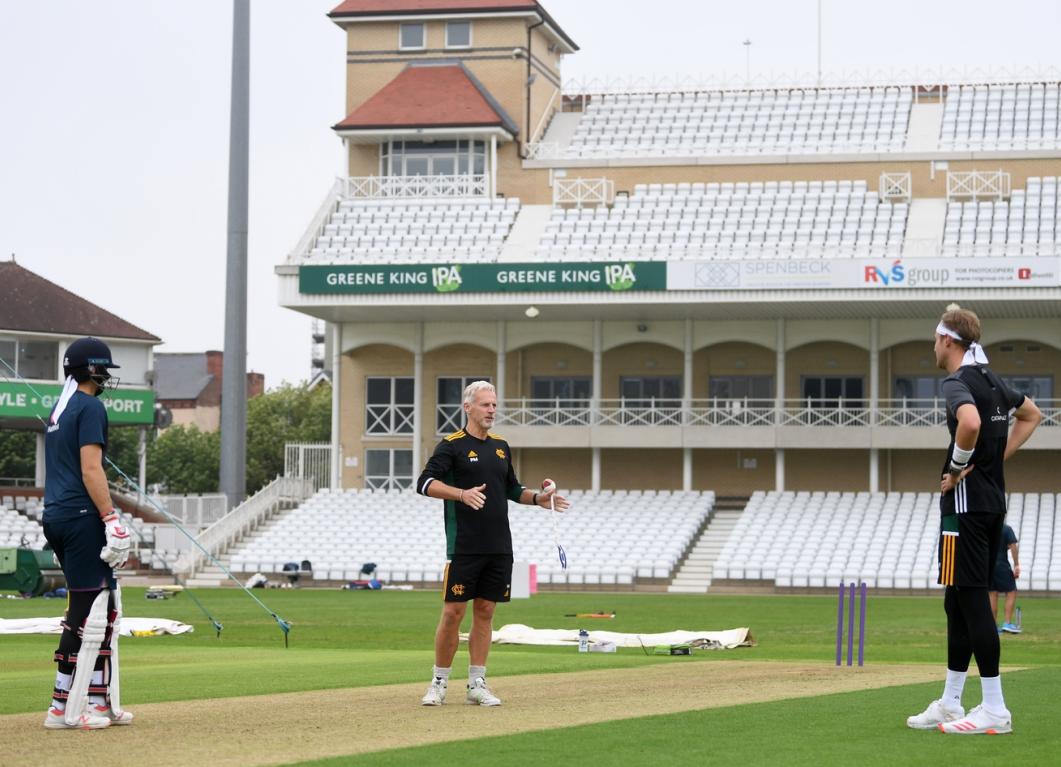 England and Wales Cricket Board (ECB) has confirmed that all England cricketers, who are in contention for a place in the Test squad for the series against Windies, have tested negative for COVID-19. The ECB further added that a total of 702 COVID-19 tests were conducted between June 3 and June 23 with “several stakeholder groups” working at Southampton and Manchester. Some of these were tested multiple times.

“We can confirm that all 702 tests were negative,” the ECB said in a statement. “The England & Wales Cricket Board can confirm that 702 COVID-19 tests were carried out between 3 June and 23 June with several stakeholder groups working at the bio-secure venues of the Ageas Bowl and Emirates Old Trafford.

However, fast bowler Jofra Archer will go through a second COVID-19 test and if it turns out to be negative, he will be joining the training camp on Thursday. The camp is being held behind closed doors.

The decision to go through another test is a precautionary measure after a member of his household was feeling unwell over the weekend.

“Jofra Archer will join England’s behind-closed-doors training camp on Thursday after a member of his household felt unwell over the weekend,” the ECB said in a statement.

Earlier, England team along with the management arrived at Ageas Bowl, Southampton on Tuesday afternoon to start their preparation for the Test series that kicks off on ahead of the first Test against the West Indies starting on July 8 at the Ageas.

The news of England cricketers testing negative for the virus has come as a big relief to the cricketing community which is expecting the England vs Windies series to pave the way for the return of international cricket. Especially, after 10 England bound Pakistan cricketers tested positive for the coronavirus. 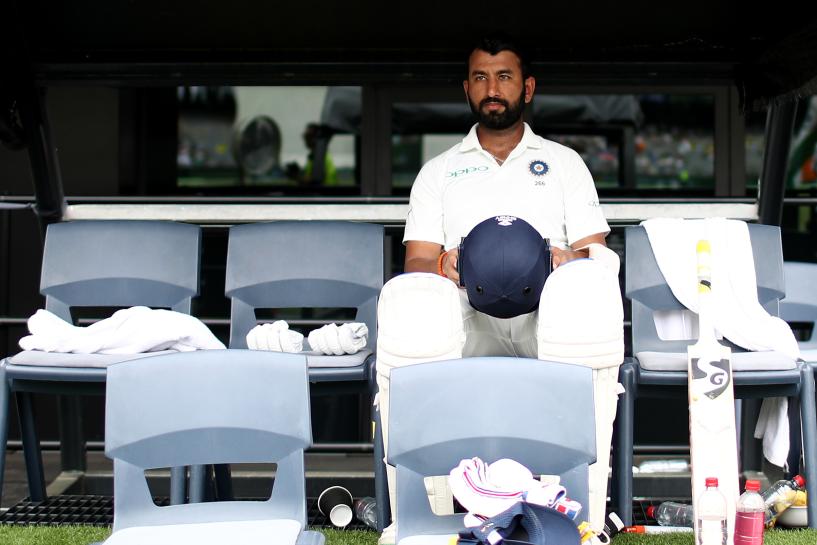 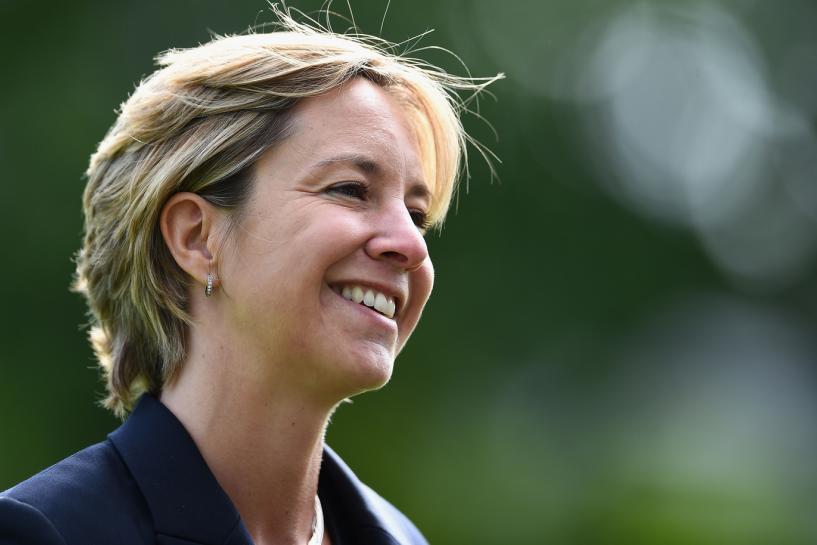