Opportunity for IPL if the T20 World Cup gets postponed: Mark Taylor 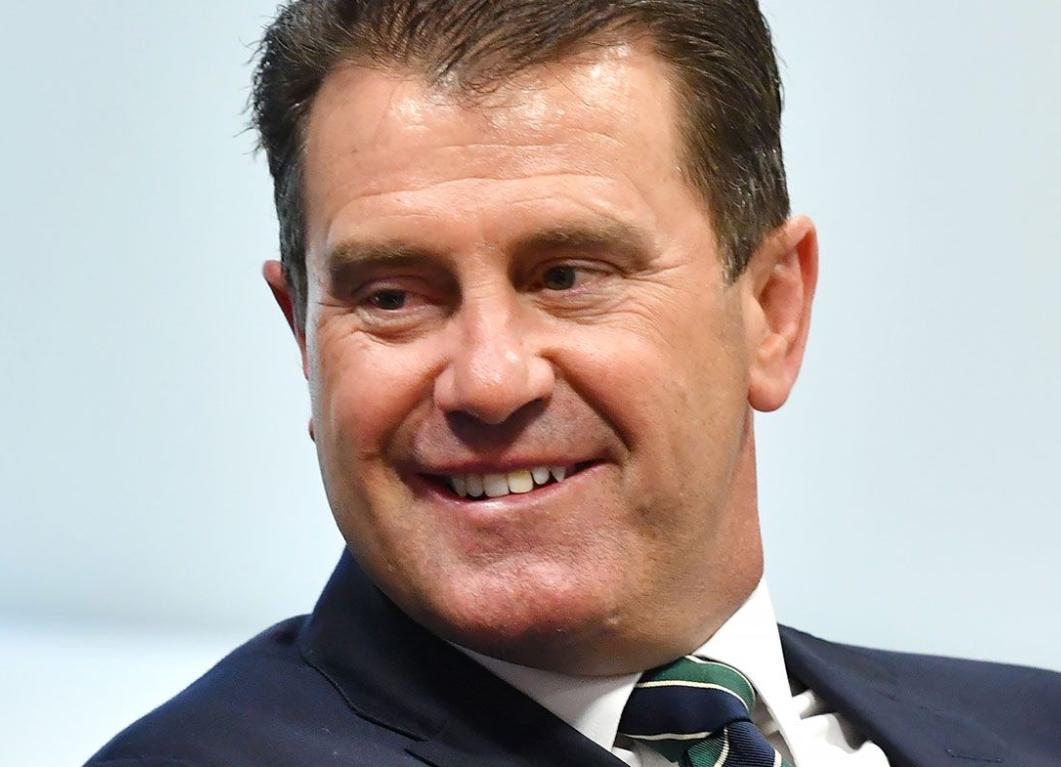 Opportunity for IPL if the T20 World Cup gets postponed: Mark Taylor

The former Australian captain, Mark Taylor feels it is highly unlikely that his country will host the T20 World Cup anytime soon.

With travel restrictions and lockdown protocols still in place and the main concern here being 15 national teams will be part of the T20 World Cup, and it will be very difficult to host a tournament of such magnitude.

"I think that's the most likely scenario (postponement of T20 World Cup) because 15 teams planning to come to Australia between October and November, 45 matches over a proposed seven venues, national travel is going to be extremely difficult in the world we are living in," Taylor told Channel Nine Sports.

If the T20 World Cup is postponed, there’s a chance that the BCCI can fill-up that spot and host the cash-rich tournament. Taylor also reckons if IPL is held, travel will be a players individual responsibility and not his national board's (CA).

"14 days isolation before that makes it even harder. More than likely that event is not going ahead. So if the ICC decides to postpone the event that will open the door for the BCCI to say that we will have our IPL is India which actually puts the onus back on individuals then rather than nations moving whole teams over to a certain country."

Everything can come down to the wire when formal communication between the two boards gets underway. India is scheduled to tour Australia from October 2020 to January 2021 which will surely be a long series during the Australian summer. The series will feature four Test matches which will be a part of the World Test Championship, along with a bunch of ODIs and T20Is.

"So that is certainly a possibility or probability. Cricket Australia will obviously want the T20 World Cup but at the same time will be working hard with India that if their players go there for IPL, they will want India to come to Australia for our summer of cricket next year," Taylor said.

"Cricket in a way is fortunate with the timing. They have now got some time to do some planning. I have no doubt that CA will now be thinking about IPL and not T20 World Cup. They want India in this country. That's what they want and they are already talking about Adelaide Oval as a hub."

Asked if it's feasible to host the entire series in one venue, he said: "I think it is, if you have to pick one state you probably pick Adelaide. They have got a hotel attached to the ground." 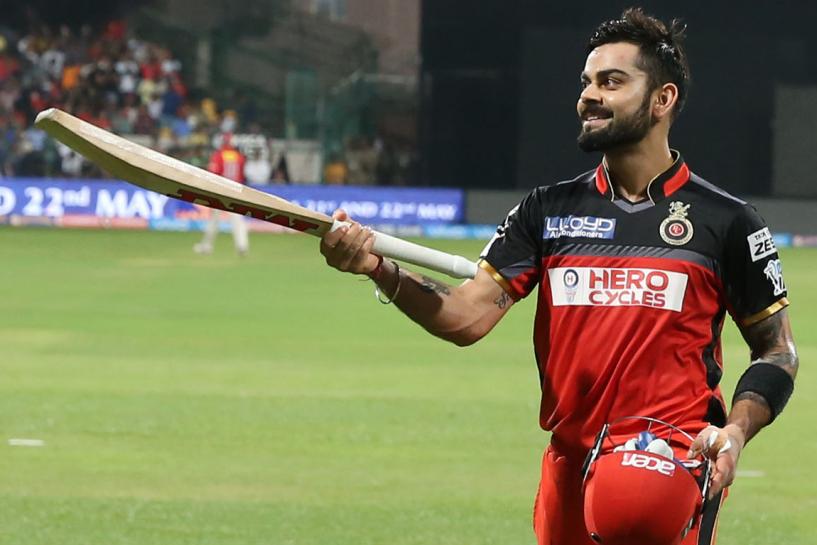 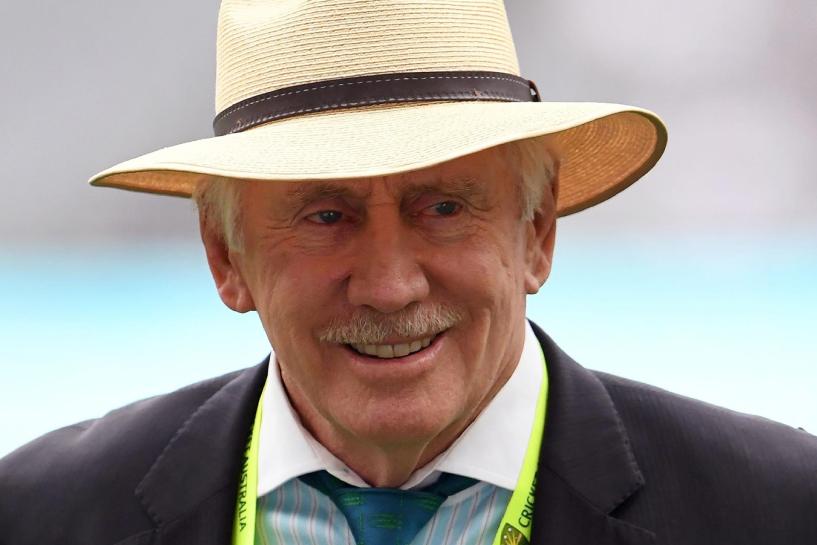