Both Ashwin and Jadeja should be played in my opinion: Aakash Chopra on India’s XI for WTC final 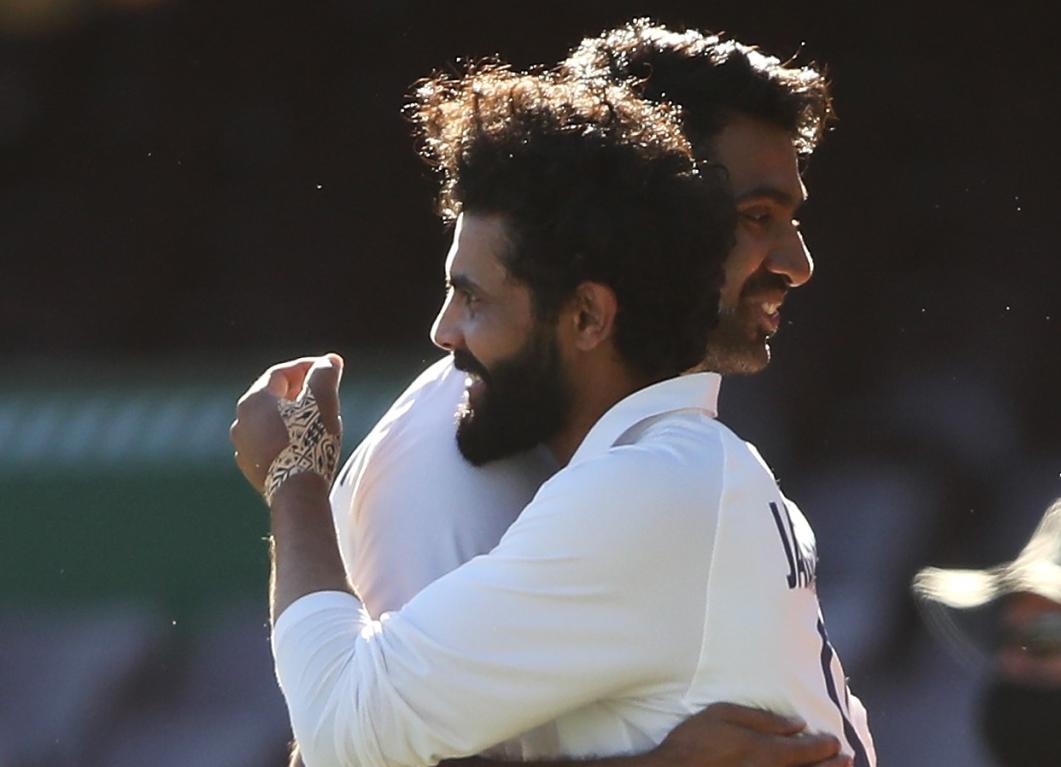 Both Ashwin and Jadeja should be played in my opinion: Aakash Chopra on India’s XI for WTC final

The countdown has begun, in less than two weeks, the inaugural World Test Championship Final gets underway at the Ageas Bowl in Southampton. Team India is set to face New Zealand in the grand stage.

Cricket experts have begun to weigh in on what comprises an ideal playing XI and who should be named to the Indian eleven. Many of them reckon to have both spinners Ravichandran Ashwin and Ravindra Jadeja for the big game and that includes cricketer-turned-commentator Aakash Chopra.

Chopra went on to explain why he intends to have two spinners in his lineup, stating that New Zealand is not an Asian team that is expected to play spin well. When looked at the Kiwis track record they are better off playing against the pace. For these reasons, he believes Team India should "bite the bullet" and play Ashwin and Jadeja alongside three pacers.

“Both of them should be played in my opinion. The opposition team is New Zealand and not an Asian team that plays spin better. Just bite the bullet is what I say, play five bowlers including Jaddu and Ashwin. Both can do well in English conditions also,” Chopra said on his YouTube channel.

“Yes, you definitely have in mind that spinners might not get too much help in English conditions but we have seen that batting becomes easy when it becomes a uni-dimensional attack,” he added. 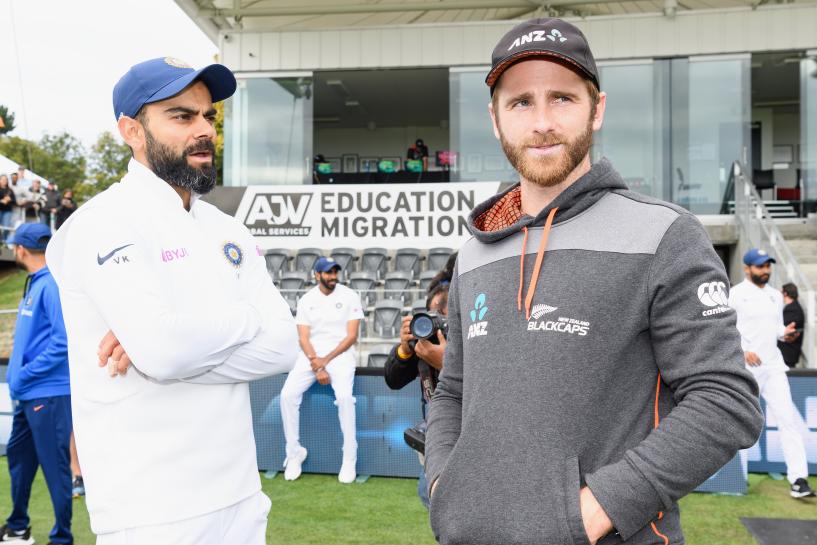 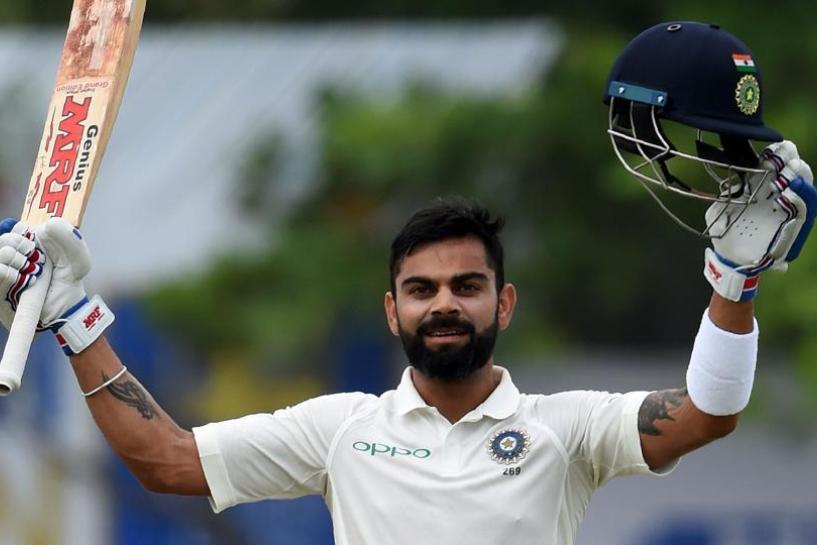 Virat Kohli steps up on the big occasion: Brett Lee on WTC final 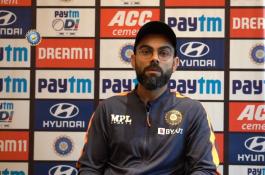 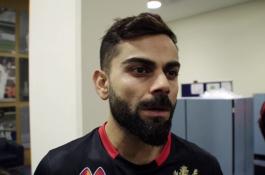