Nostalgia Cam: Going green and mean against the Lions 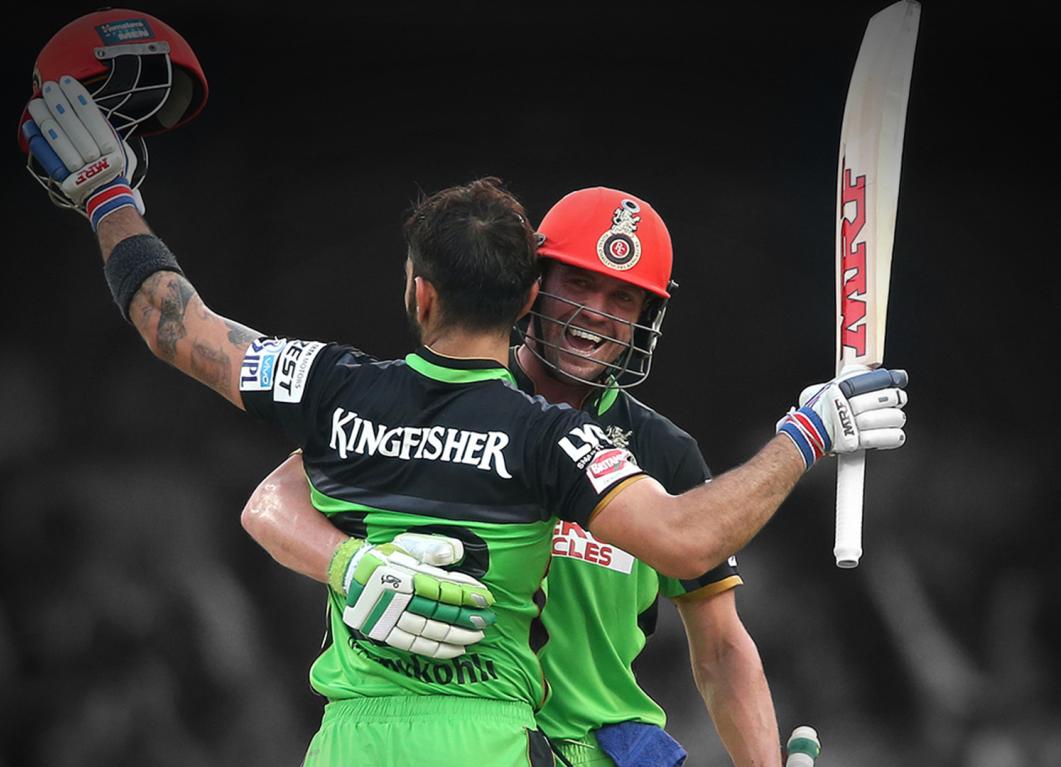 Nostalgia Cam: Going green and mean against the Lions

It’s the world nature conservation day today and we take a look at the day RCB turned up in green as part of the Green Initiative in 2016.

But the significance of the day was not just over yet.

They say that watching Virat Kohli and AB de Villiers bat together is like having Cristiano Ronaldo and Lionel Messi on the same team. It was just another fine afternoon in Bengaluru, the day Kohli and ABD would put on a show that would entice the entire cricket watching world. Brendon McCullum led the Gujarat side in the absence of Suresh Raina, who had never missed a single IPL game until then. Baz won the toss and decided to field first.

Chris Gayle departed early and AB de Villiers joined Virat Kohli at the crease. The bond between the two greats was perfectly evident as they built a humongous stand of 229 runs in 16 overs. It was ABD who first brought his century off 43 balls, and remained unbeaten at 129 (52). Virat Kohli also scored a flawless century, making it his third in the 2016 season. King Kohli scored 109 runs, 57 of which came from just 14 balls. He also scored 30 runs from the 19th over, bowled by Shivil Kaushik.

This helped RCB to set up a massive total of 248/3 and made it impossible for the Lions to chase down. The Lions were bowled out for 104 inside 19 overs, handing RCB a huge win with a record margin of 144 runs. 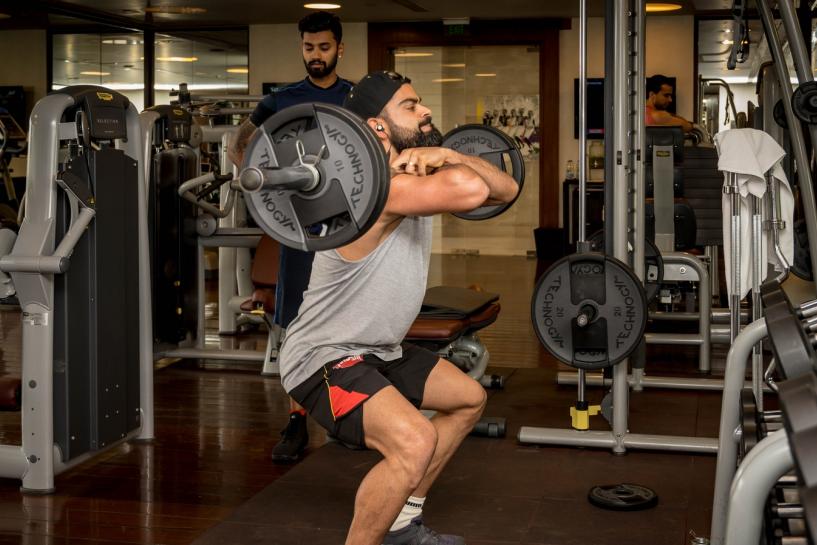 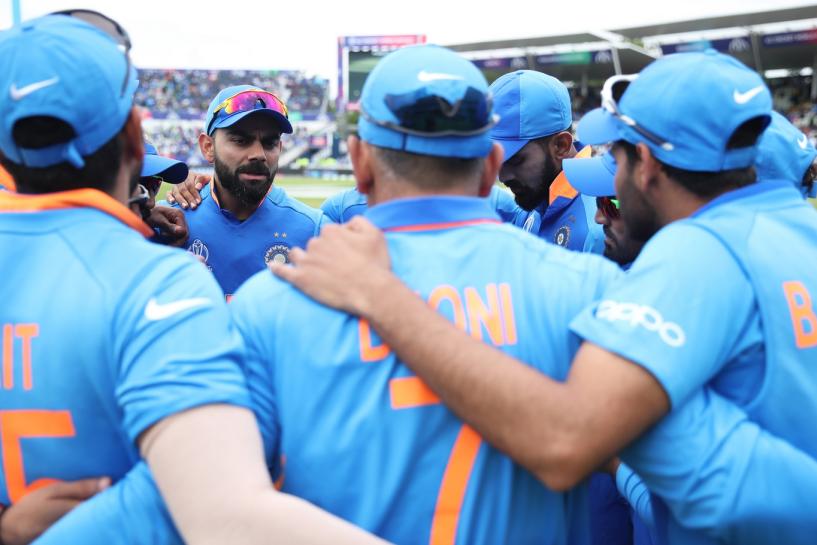