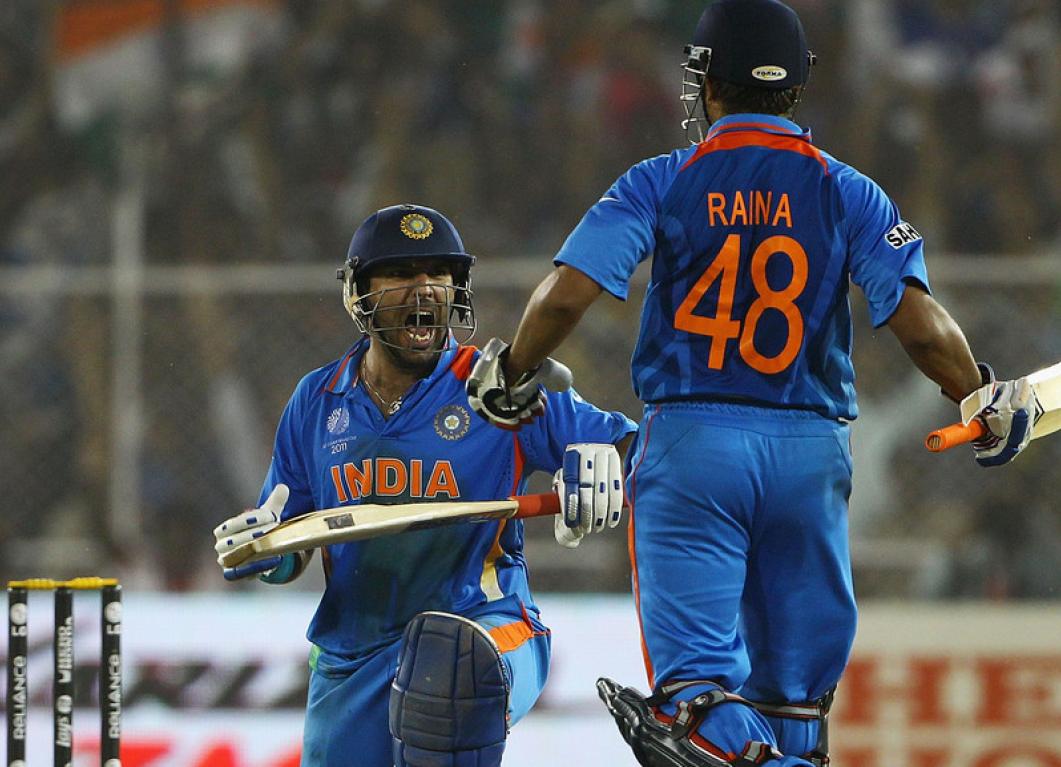 The 2011 Cricket World Cup was one of the most fiercely competed tournaments in recent memory. The Men in Blue were expected to be a major force, considering they were playing in familiar conditions. However, as the tournament progressed and the group stages came to an end, there were cracks beginning to show in the Indian setup. The batting had not clicked. There were a couple of batting collapses and the middle order looked vulnerable.

The Aussies were in familiar conditions. They had the aura of world champions. The triple defending champions would always be up for a fight. They believed on their day, they could beat anyone irrespective of the conditions. Hosts and pre-tournament favourites India had to beat the defending champions Australia to realise their dream of winning a World Cup at home after 28 years.

The stage was set for an epic showdown at the old Motera stadium in Ahmedabad. The Australian skipper Ricky Ponting won the toss and chose to bat first on a dry surface. Chasing could be tricky in a knockout game with the added pressure. India, had picked R Ashwin as a surprise package, especially considering the vulnerability of the dangerous Shane Watson at the top of the batting order. 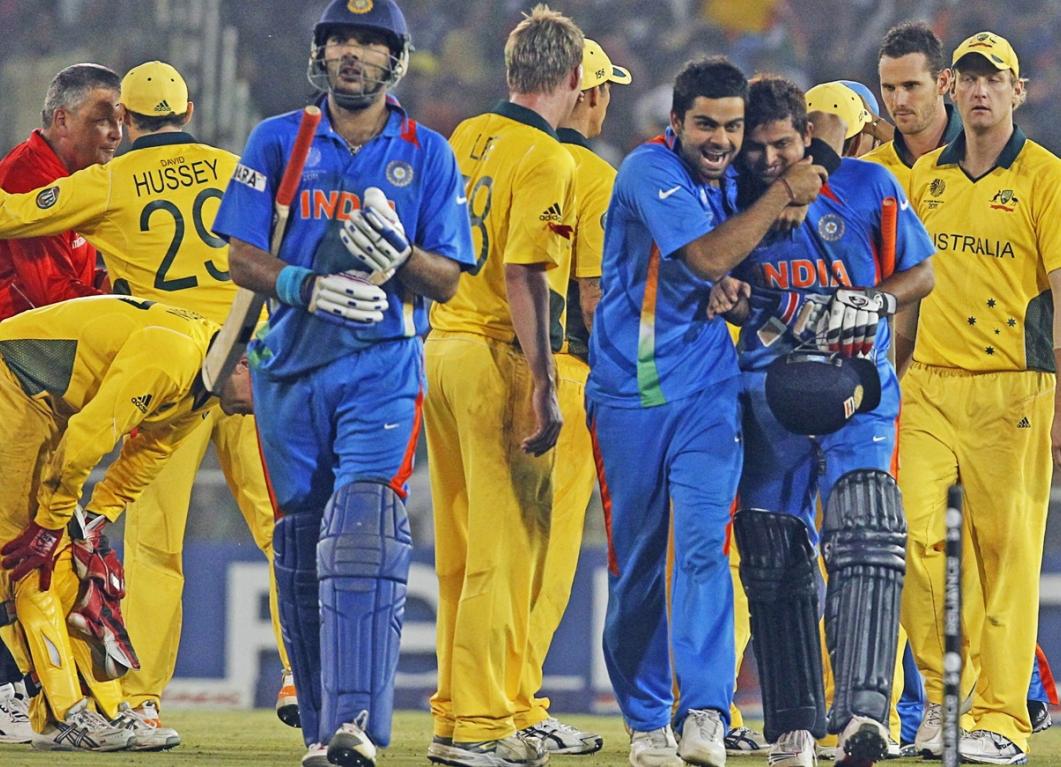 Ashwin was handed the new ball and the move worked like a charm. Watson was dismissed, bowled off the last ball of the 10th over. Coming in to bat at No.3 was the Aussie legend and captain Ricky Ponting. Ponting himself had not had a great world cup to that point, but there is something about the champions of the game which makes them stand up on such occasions. Ponting was a captain who would lead from the front.

Despite initial struggles, Ponting kept chipping away. Ponting’s character showed, as he mixed caution with the right amount of aggression and brought up a magnificent ton, holding the Aussie innings together. His 104 on a slow track propelling Australia to a more-than-competitive score of 260.

Sachin Tendulkar and Virender Sehwag gave India a brisk start. Tendulkar brought up his half-century, but was soon dismissed by Shaun Tait. Gambhir’s gritty half century laid the foundation, but his run out followed quickly by Dhoni cutting Brett Lee to an alert Michael Clarke at point. This meant Australia were favourites. With 74 needed off 75 and 5 wickets in hand, the threat of another batting collapse loomed.

Yusuf Pathan had been favoured over Suresh Raina to that point in the tournament, but after repeated failures, Raina had been given the nod for the all-crucial knockout game. Raina joined Yuvraj Singh in the middle and the duo braved the Aussie threat, then went on to score freely. Yuvraj dazzled as he cut and drove the pace duo of Shaun Tait and Brett Lee through the off-side, flicked Shane Watson through fine leg and eased the pressure which had been built up. Raina joined in as he cleared the long-on boundary off Brett Lee, as the target seemed to be getting closer and closer every passing ball. Yuvraj crashed a trademark cover drive off Brett Lee to give India a memorable win. The defending champions Australia who hadn’t lost a knockout game in the previous three World Cups had been eliminated. 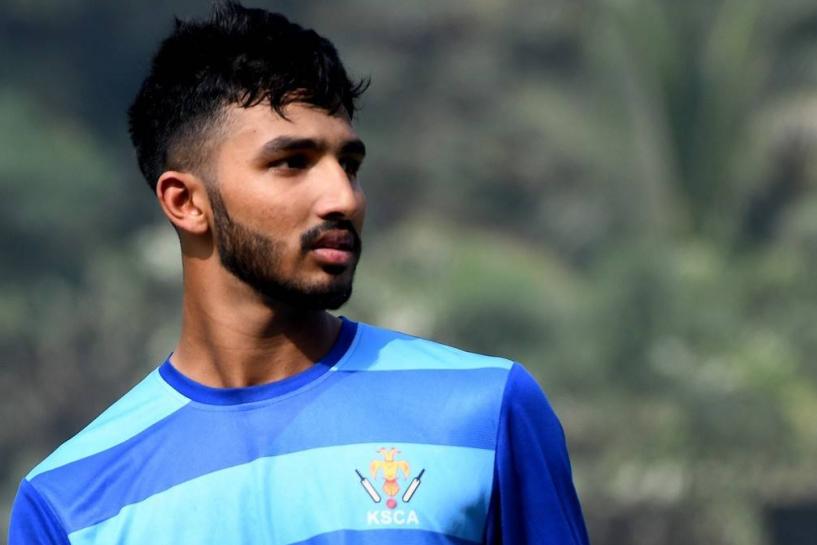 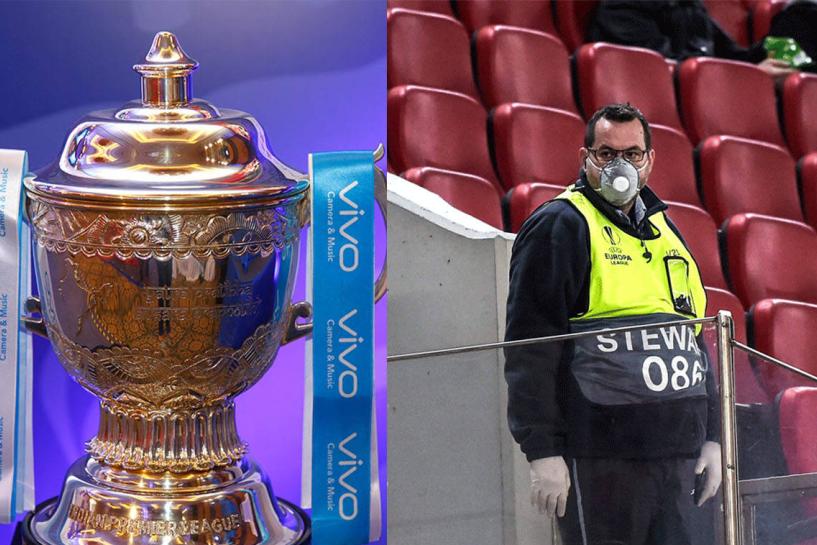