The surface had bounce in it. The turf at M.A Chidambaram Stadium in Chennai was not an easy one to bat on, especially given the vulnerability the Indian batting lineup had shown against short-pitched bowling at the time. It was the final group game for India in the 2011 World cup. Ravi Rampaul had silenced the home crowd by bouncing out Sachin Tendulkar in the first over of the game itself with a peach of a delivery that reared off a short-of-a-length. Soon, Gambhir followed, with the score at 51/2 in the 9th over.

Yuvraj Singh walked in to bat at no.4, joining Virat Kohli in the middle. India needed a solid partnership. Yuvraj delivered as only he could. Batting alongside Kohli, the duo stitched a valuable 122-run stand for the third wicket. While Kohli resorted to a safe approach, Yuvraj made sure the scoreboard was kept ticking at a decent rate. He peppered the boundary ropes at regular intervals with strokes all over the park. Such was the meticulous nature of the partnership that by the time it ended, the run rate was hovering around 5.5 an over despite going through a rebuilding phase. 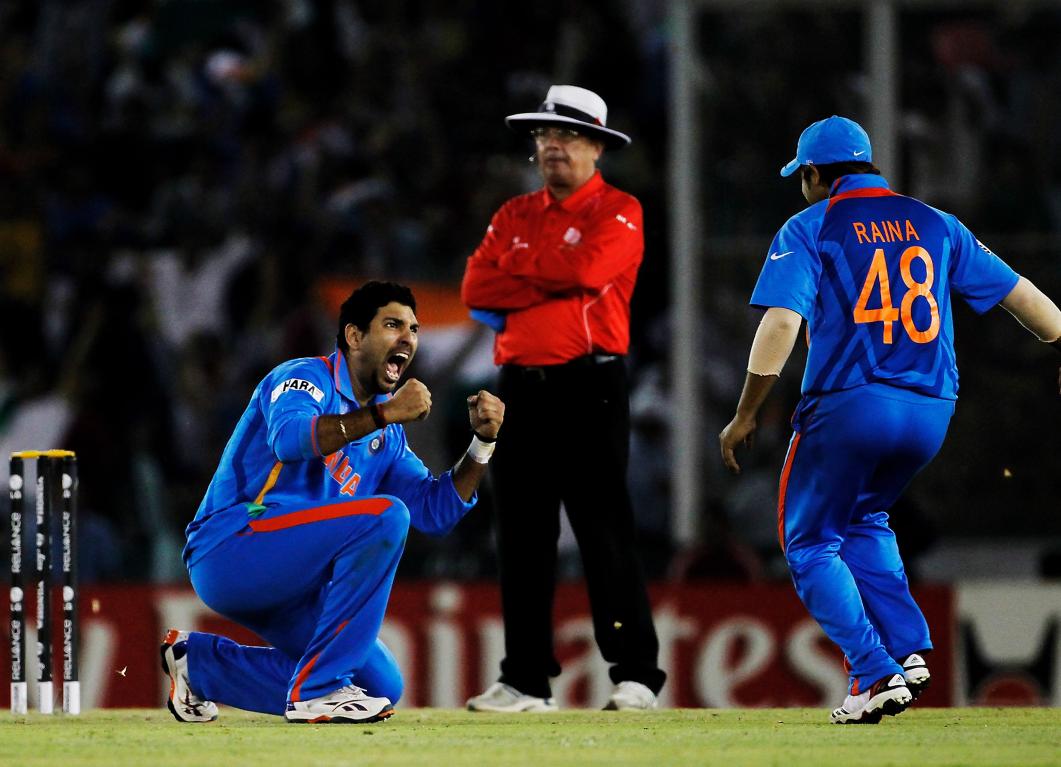 Yuvraj was dehydrated, he vomited in the middle but kept going. His lazy elegance was on full display as he lofted Darren Sammy for a six over long-on as only he could. Despite wickets falling at the other end, Yuvraj held the innings together, and he reached his first-ever century in a world cup game. A knock spanning almost 3 hours at the crease in the Chennai heat on a summer day is no joke, especially in retrospect when we understand the physical shape he was in at the time.

India eventually finished on 268, thanks to a collapse that typified the Indian batting in the tournament.

That was not the only contribution that Yuvraj managed though. A player like Yuvraj, at the peak of his game, contributes in all 3 departments. The Windies were cruising in the run-chase. They only required 115 runs off the last 20 overs with 8 wickets in hand. The game seemed all but gone from India. The pie chucker from Punjab weaved his magic again. He picked up two key wickets amidst an implosion in the Windies batting, which included the wicket of the dangerous Andre Russell. The Windies went from 154/2 to being dismissed for 188. India won the game by 80 runs.

Yuvraj was the undisputed choice for the Man of the Match award. India went on to lift the world cup after 28 long years, and Yuvraj was also declared the Man of the tournament. The battle he was fighting against cancer during the tournament, makes it an even more astonishing feat. Yuvraj Singh’s all-round contribution to the team will be remembered whenever one speaks of the World cup victory in 2011. 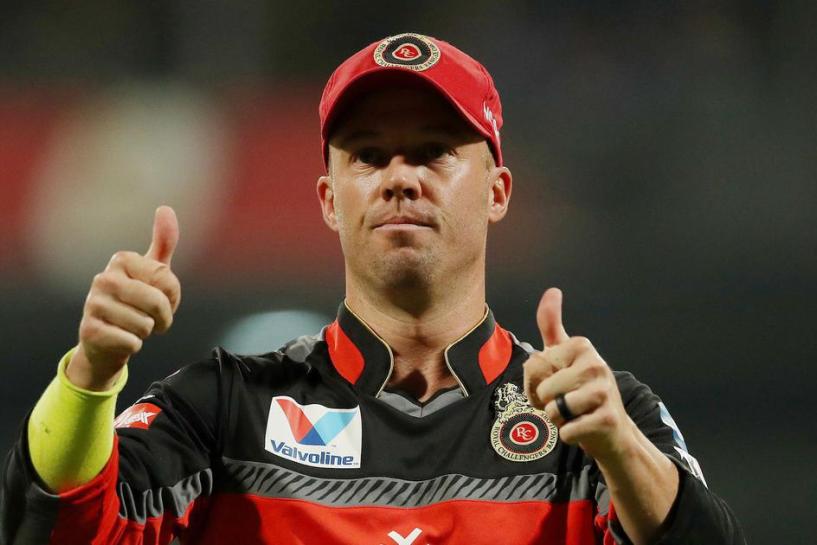 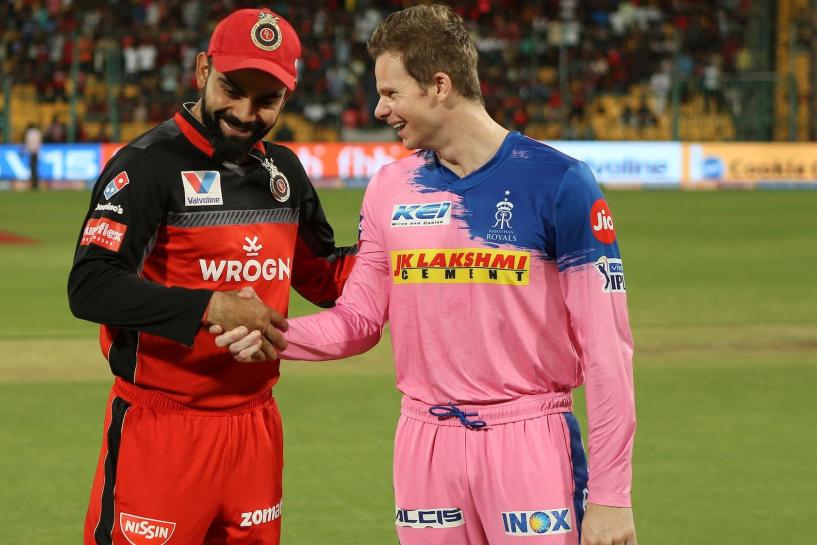