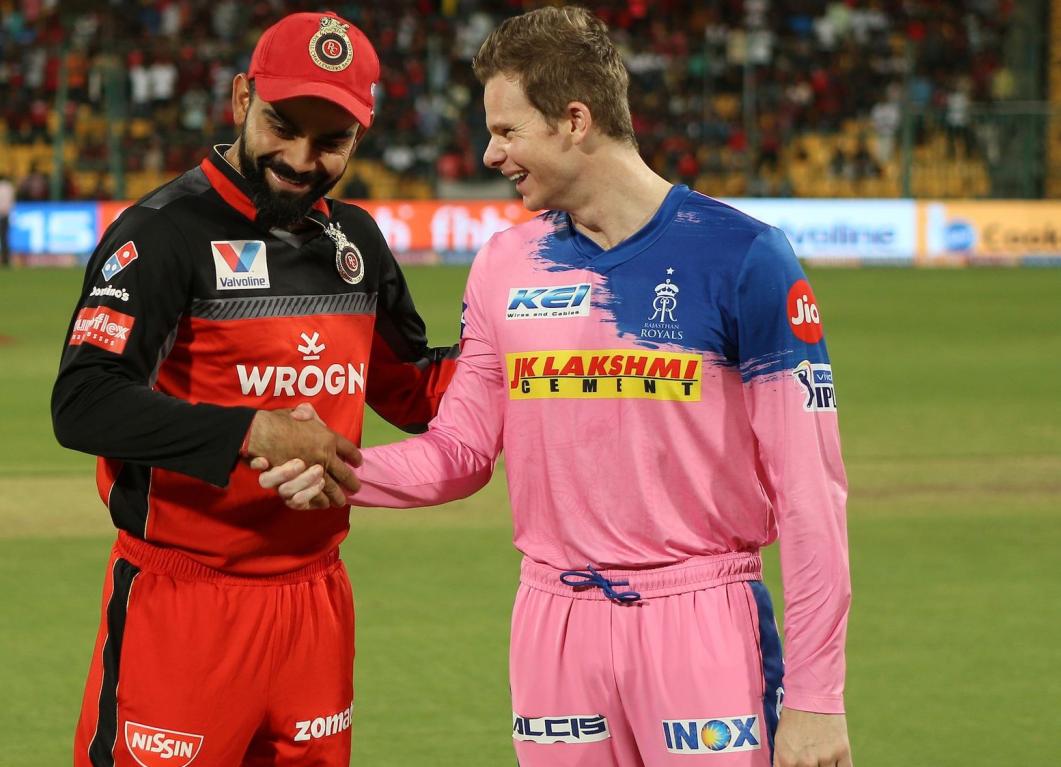 The Royal Challengers Bangalore and Rajasthan Royals have been two teams which have taken contrasting routes in the IPL, especially in the early seasons of the IPL. While Royals took a more conservative approach, RCB were more flamboyant and bold in their team building. The two teams, however, have had similar fortunes on the field and in this article we take a look at three of the more memorable games between the two teams. 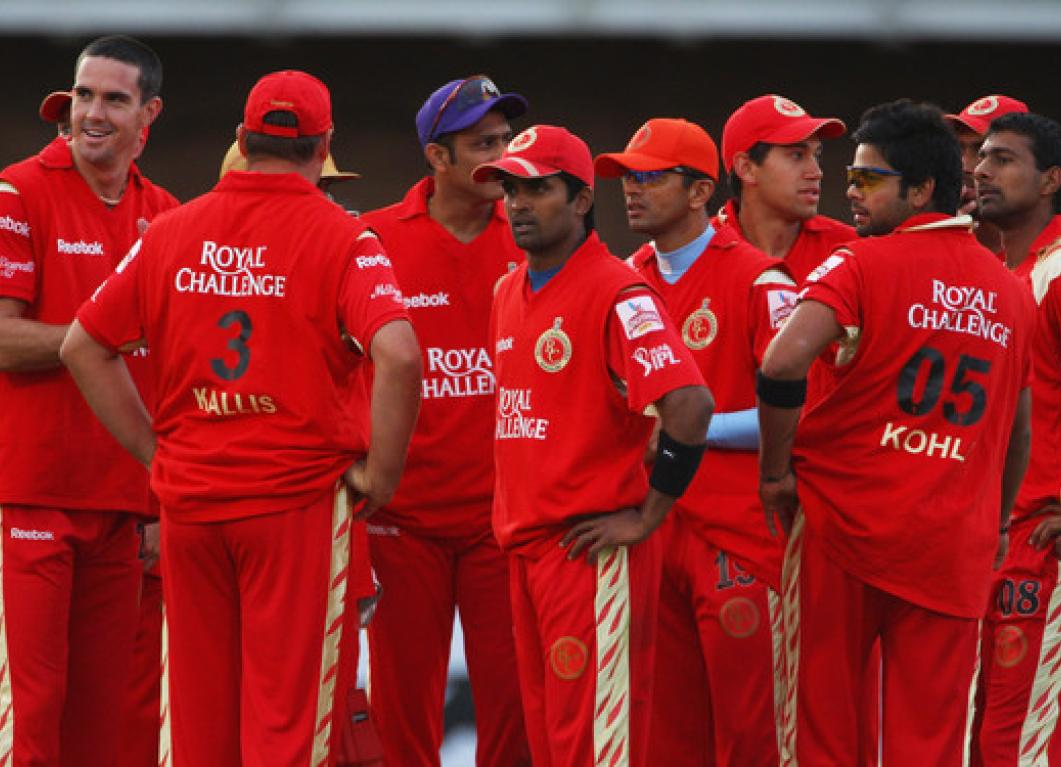 It was the opening day of the 2009 edition of the IPL and the battle of the two Royal teams was expected to light up the tournament which had been moved to South Africa. RCB had made a superstar acquisition in the auction in Kevin Pietersen who was also named the captain. They were up against the champions of the previous season, the Rajasthan Royals. There was an optimistic air surrounding the RCB camp with Pietersen at the helm and a more aggressive outlook to the team. However, all the positivity soon melted into hopelessness as RCB were exposed to an all too familiar batting collapse.

But, it was the veteran Rahul Dravid who picked up the slack. The Bangalore legend scored a resolute half century to push the team to a respectable 133/8 in the 20 overs. The bowlers had something to bowl at in favourable conditions and it was Praveen Kumar who gave the crucial early breakthroughs. However, it was another legend of the game from Bangalore who landed the decisive punch, returning figures of 5/5 (that is not a typo). The Royals were dismissed for 58 giving Bangalore a famous 75 run win. 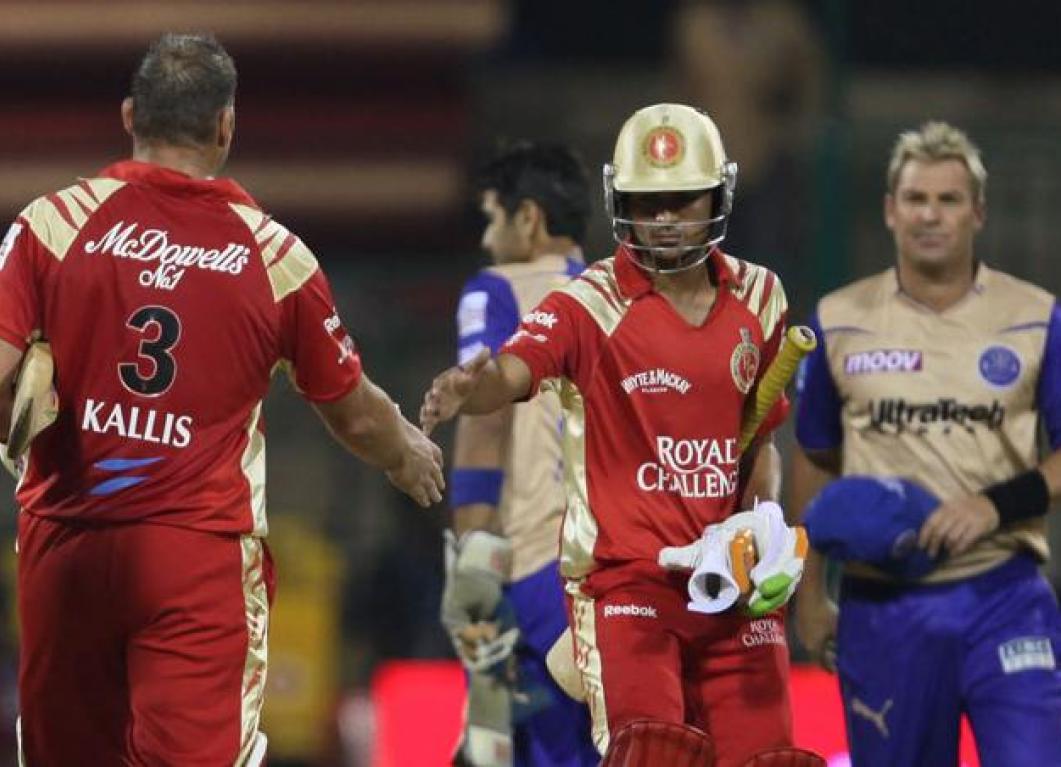 Although RCB had won the previous game in emphatic fashion, chasing down a 204 run target set by Kings XI Punjab, questions still persisted over the potency of the bowling lineup, which had had little impact in the first game and had given away 200+ runs in the second. It wasn’t a surprise that Anil Kumble, the RCB skipper chose to chase, given the batting strength of RCB and the question marks over the bowling. However, the bowlers proved they could win matches for the team too.

Armed with a combination of short pitched bowling and disciplined lines, Royal Challengers Bangalore bowlers cramped the Royals up for room, and shackled their hitting. The Royals innings never got going. To top it all off, Praveen Kumar returned with a hattrick in the 17th over. Rajasthan Royals were eventually dismissed for 92.

Chasing a small total, RCB never even looked like losing a wicket, let alone struggling in the chase. The chase was wrapped up in the 11th over of the Bangalore innings. RCB had handed Rajasthan a royal drubbing by 10 wickets. 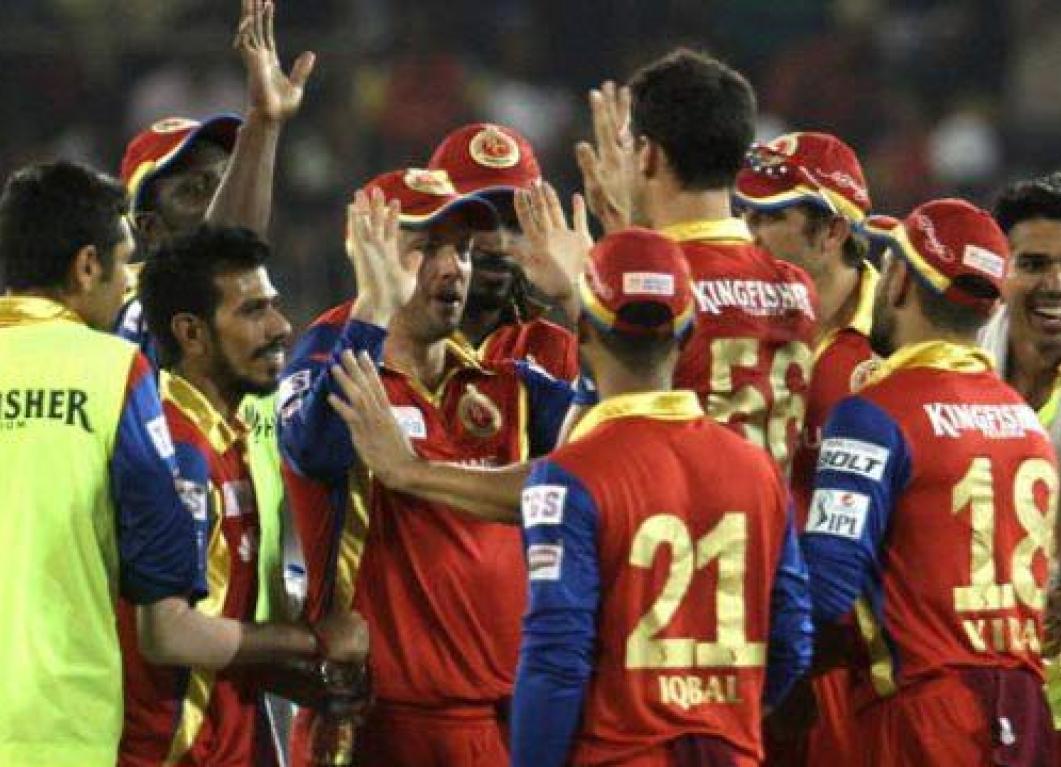 RCB had been known as a team overdependent on their top 3 of Chris Gayle, Virat Kohli and AB De Villiers. Playing in the eliminator, RCB had a spot in the second qualifier against the Chennai Superkings at stake when they took on the Royals at Pune. Electing to bat first, Royal Challengers Bangalore had lost both Chris Gayle and Virat Kohli by the eighth over of the innings. The run rate had been hovering around a paltry 6 an over. That’s when AB De Villiers and Mandeep Singh came together to form a match-winning partnership.

The duo essentially batted the Royals out of the game on a surface which was renowned to be hard for teams chasing. Putting on 113 for the third wicket, Mandeep and De Villiers counter attacked in the second half of the innings. The last six overs of the RCB innings yielded 86 runs. Royals never really got going in the run chase and were bowled out for 109 with all the 5 RCB bowlers contributing to the Royals’ downfall. RCB had thumped the Rajasthan Royals by 71 runs. 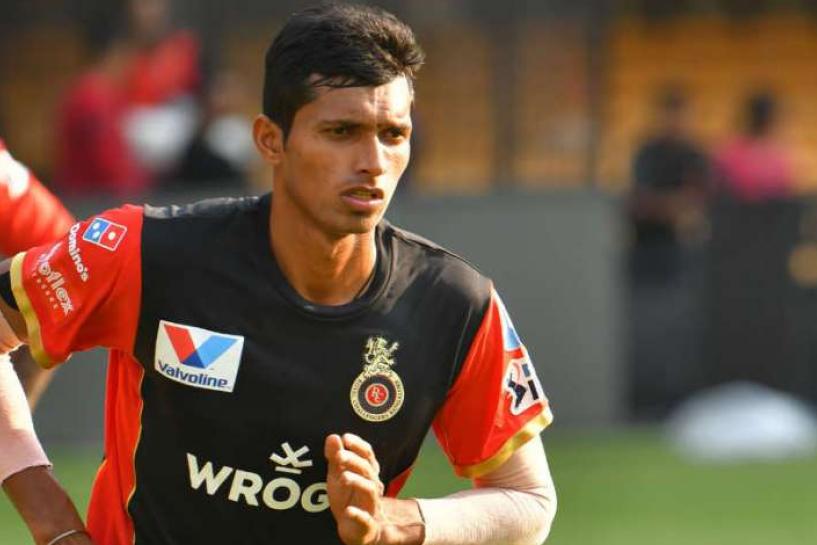 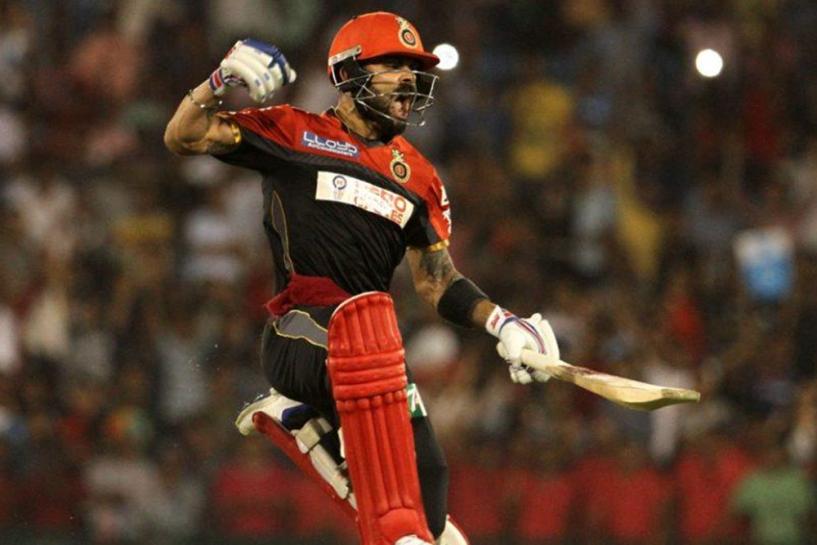