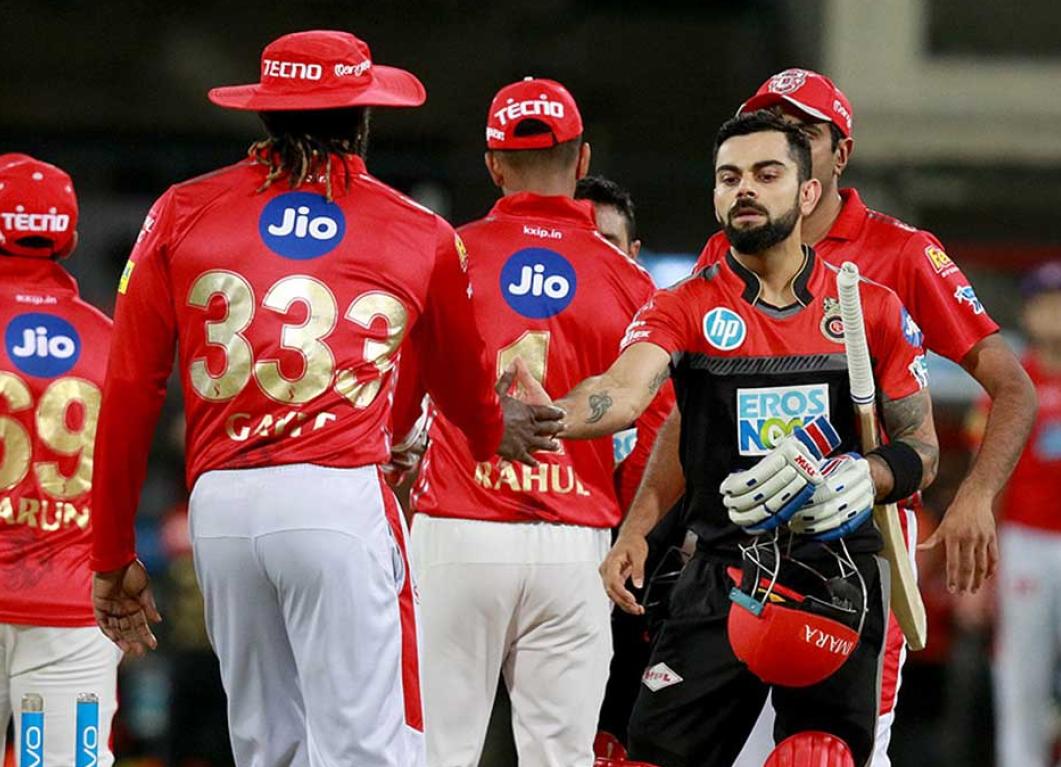 Royal Challengers Bangalore and Kings XI Punjab, based out of geographically opposite ends on the Indian map, have put on some nerve-wracking cricket over the 12 seasons of the IPL. In this article, we go back in time and cherish three of the very finest.

With the IPL having returned to India after a year’s hiatus, a season in which RCB made the final, the expectations were high in 2010. RCB now equipped with a blend of talented Indian players in the likes of Manish Pandey, Robin Uthappa and Virat Kohli combined with the experience of international superstars at the time in Rahul Dravid, Anil Kumble and Jacques Kallis were expected to mount another serious challenge for the title. But the opening game of the season did not go to plan. RCB faltered against the Kolkata Knight Riders at the Eden Gardens.

However, the crowd at the Chinnaswamy stadium were hopeful of a quick turnaround in the first home game of the season against Kings XI Punjab. Punjab, batting first put on a massive 203 on board; a score that RCB batsmen had never scaled in their history while chasing. The chances looked dim, but all was not lost.

Jacques Kallis and Manish Pandey opened the innings, and Pandey got off his marks quickly, scoring at a brisk pace while the veteran Kallis played the role of an anchor to perfection. The first wicket stand of 74 set a perfect launching pad for the batsmen to follow. Robin Uthappa, who arrived at the dismissal of Pandey, was especially severe on the Punjab bowlers. His knock of 51 off 21, which also included a 25-run thumping of Sreesanth in the 13th over of the innings put RCB well on course. There was work still to be done, with 62 needed off the last 6 when Uthappa departed. The experienced and now well-set Kallis took over the role of the aggressor, scoring 44 off his next 17 balls while partnering with Virat Kohli. RCB were home and dry with 7 balls to spare. The run chase is still the highest ever in RCB’s history in the IPL. 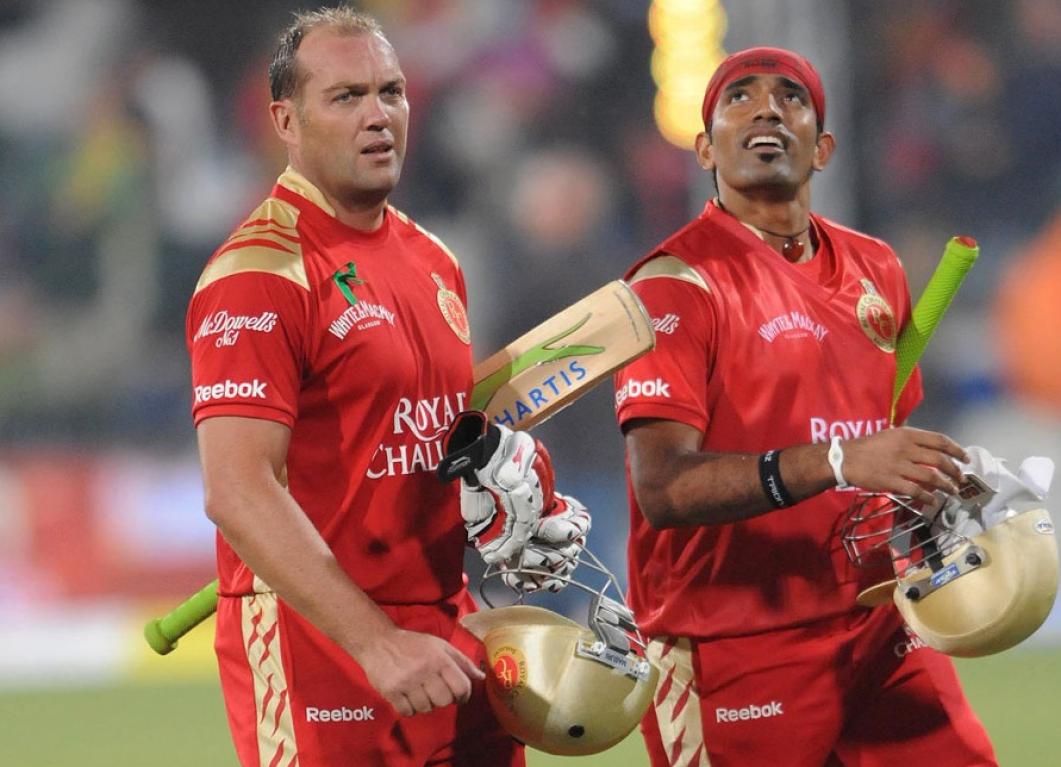 RCB had started off the 2011 season dreadfully, having won only one of their first five games. But, the arrival of Chris Gayle as a replacement for the injured Dirk Nannes had changed the fortunes of the team. RCB now had some momentum with three wins on the bounce. With the Chinnaswamy being renowned for its chasing-friendly nature and the threat of Gayle looming, KXIP captain Adam Gilchrist put RCB in to bat first. Winning the toss was probably the only bit of fortune Punjab would enjoy on the day.

The Gayle storm hit the Chinnaswamy, and how! Gayle targeted the straight boundary regularly, and cleared them with consummate ease every time. Punjab fast bowlers Ryan Harris, Praveen Kumar and Love Ablish were at the receiving end of the clobbering, as the Bangalore crowd experience first-hand the brutality of the Caribbean king. He brought up his century off 46 balls and by the time he was dismissed in the 15th over, he had put RCB well on top. AB De Villiers carried forward the momentum Gayle had established and RCB finished with 205.

Gayle however was not done yet. He picked up 3 wickets with the ball, and local boy S Aravind broke the Punjab run-chase with 4 wickets as RCB humiliated KXIP by 85 runs. 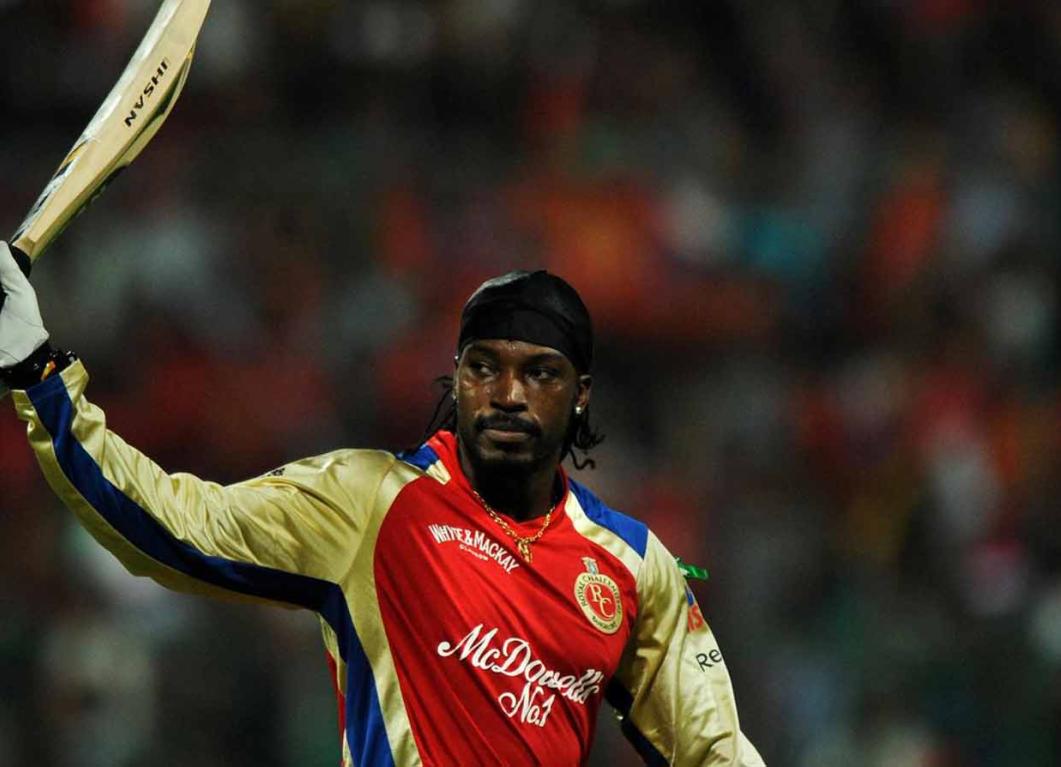 With a win needed to keep the playoff hopes alive, RCB were in a desperate situation. Rain threatened to play spoilsport, but when it relented, the game had been reduced to a 15 overs a side contest. However, there was still uncertainty over the weather as the clouds gathered over the Bangalore night sky. As is always the case, chasing is a preferred option in a game where weather might play a part and Kings XI having the toss decided to field.

However, captain Kohli who had been in scintillating form throughout the season, having already scored three centuries had different ideas. He had a split in his webbing, he had nine stitches to patch him up and get him ready, but all he wanted to do was bat for his team. Kohli’s 113 off 50 balls was his fourth century of the season, an unprecedented and yet-to-be-matched feat. Everyone had run out of adjectives to describe Kohli’s brilliance. KXIP never got going in the run-chase and ended with a  miserable 120/9, handing RCB a massive 91-run win. 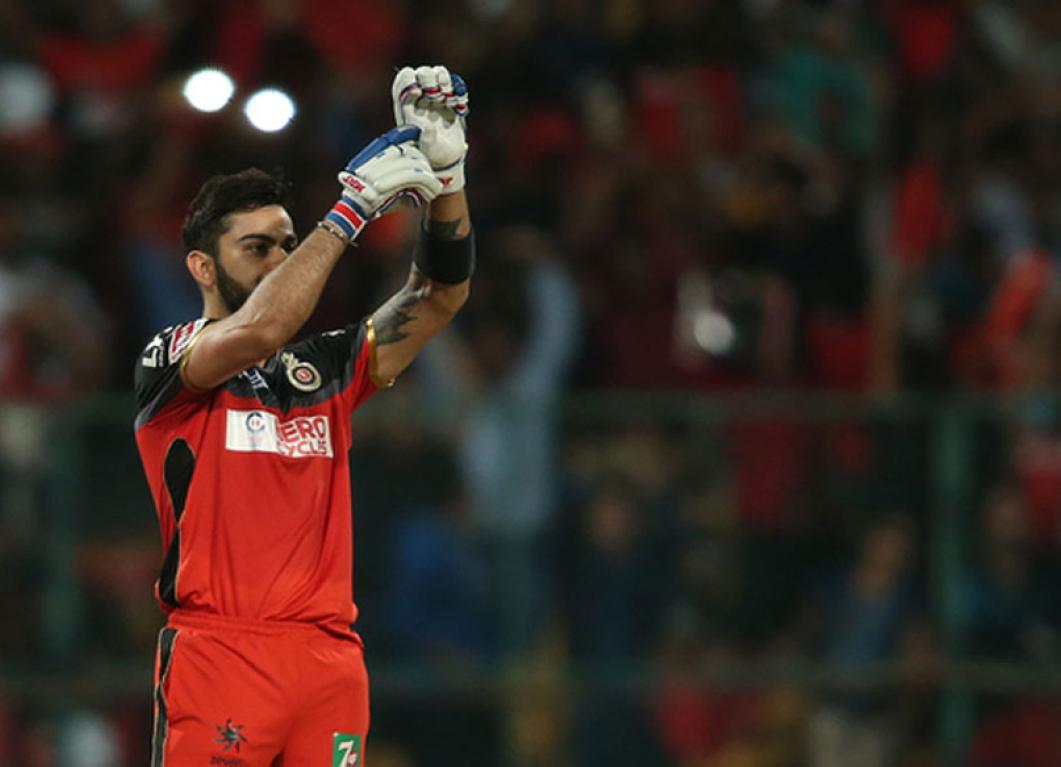 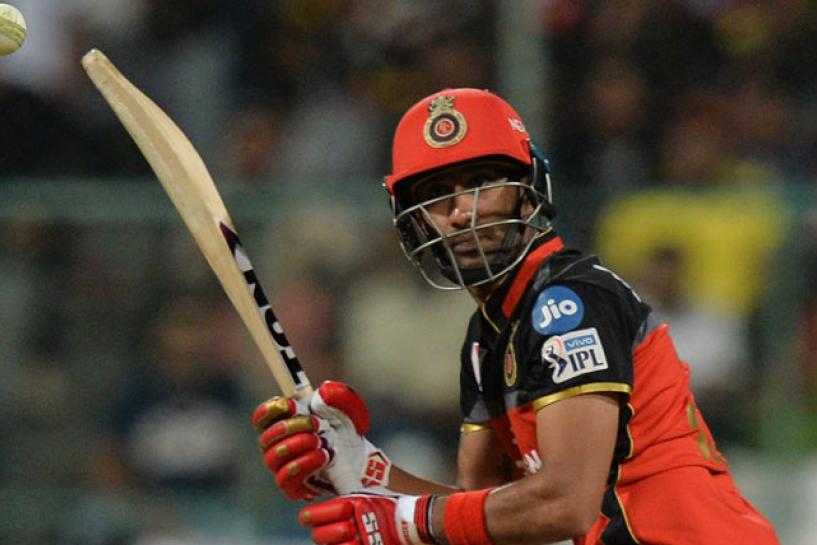 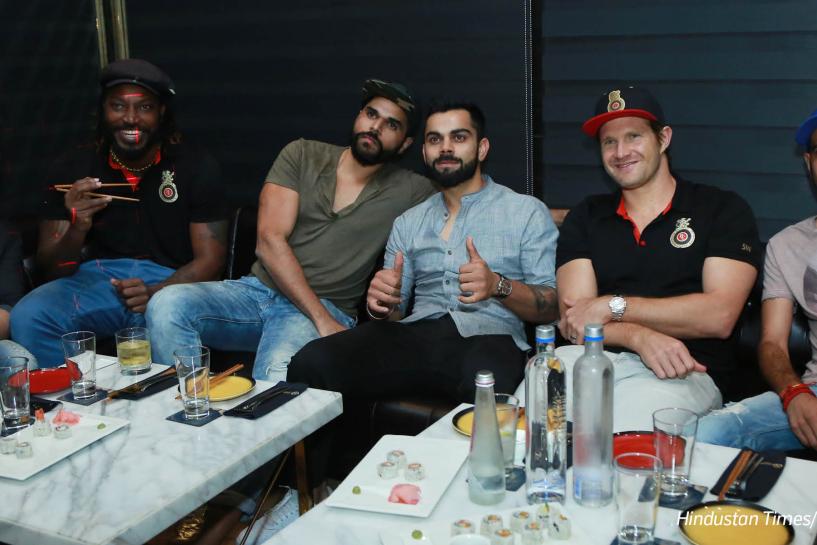 Five cricketers who own restaurants