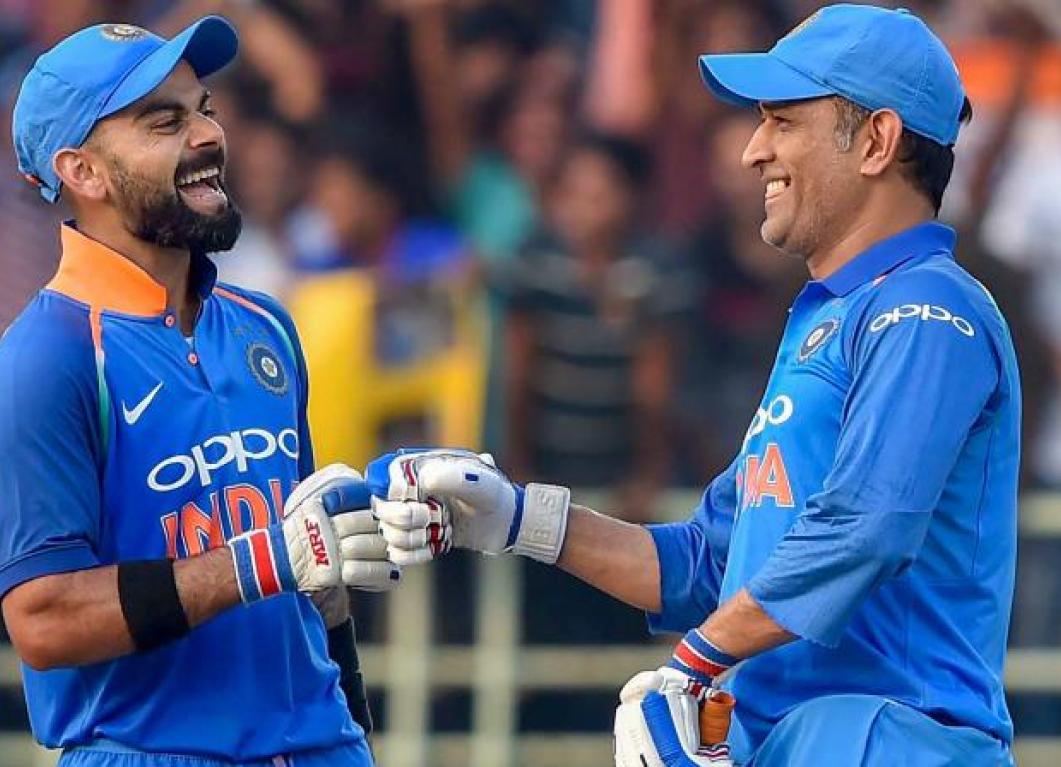 The process of taking over from M.S. Dhoni was not something that happened out of the blue, but rather a process which took years. "I was always inclined towards taking responsibility," Kohli said of his early days in the India dressing room, during an Instagram chat with team-mate R Ashwin. "After that it was all about just wanting to play, wanting to be in the XI regularly. I didn't play all the games, but I wanted to be discussed, that 'whether this guy is good enough to play or not.' That is a transition that slowly happens.”

With Dhoni as the captain during Kohli’s early years in international cricket, he could not have asked for a better person to show him the ropes of captaincy. “Then with your interest in the game you start talking to the captain regularly. I was always in MS's ear, standing next to him, saying, 'We can do this, we can do that.' He would deny a lot of things but he would discuss a lot of things as well. I think he got a lot of confidence that I can do this after him,” said Virat.

"A large portion of me becoming captain was also to do with him observing me for a long period of time. It can't just happen that he goes and the selectors say, 'Okay you become captain.' Obviously the guy who is there takes responsibility and says, 'Okay I think this is the next guy. I will tell you how it is going.' And then slowly that transition is formed. He played a big role in that, and that trust you have to build over six-seven years. It doesn't happen overnight, it's a process,” he added.

One of Kohli’s most memorable innings was his monumental 133 off 86 balls in Hobart, an innings which made the cricketing world sit up and take notice of a new rising star. Kohli, during his chat with Ashwin, also acknowledged that 2011-12 tour of Australia had on his career. "I remember that whole season," he said. "It was from that Test hundred in Adelaide to continuously stringing scores. That was a phase of six to eight months where I really realised a lot about my own game and came into my own as far as my skills were concerned. I was very competitive but I wasn't very sure or in control of what I wanted to do before. When you come in new, you're still figuring out how to go about it. At the international stage you want to be feared, you want to be respected. You don't want to walk in and hear, 'He's one of the youngsters, we'll just knock him over.' We all play for that. That was a phase where I started to realise this.”

Kohli’s highest score in ODIs came against Pakistan in a tough run-chase against a potent bowling attack. Saeed Ajmal was Pakistan’s most lethal weapon, and Kohli reminisced on his strategy during the innings which guided India to a famous win. "I told myself I'm going to start playing him like a legspinner," Kohli said. "Because his doosra was quite difficult to face and his offspinner was not that lethal. So I said I'm going to try and hit him over cover consistently, and it just paid off. As soon as I negated his doosra, the potency of his threat became lesser and lesser. In that game I scored most of my runs against him through the off side. My only aim was I'm going to make him unsettled with his doosra. He should fear bowling the doosra to me, then I'm on top of my game.” Safe to say, the strategy paid off. 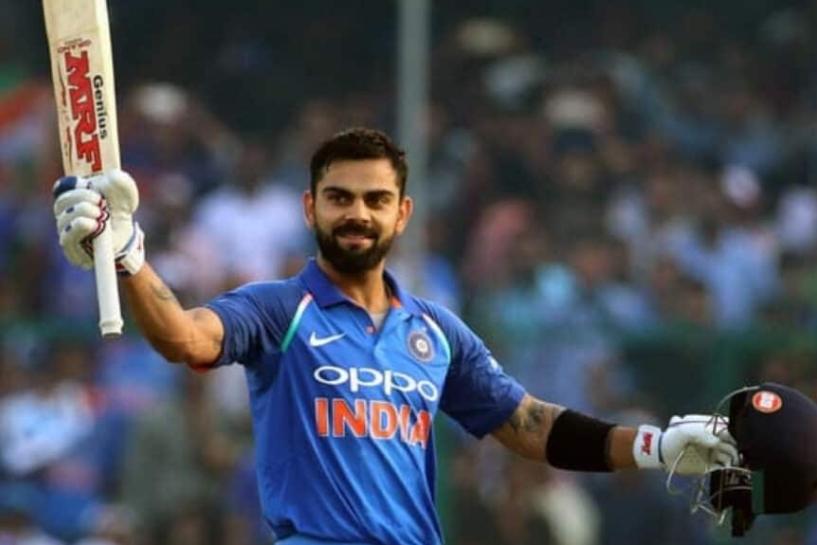 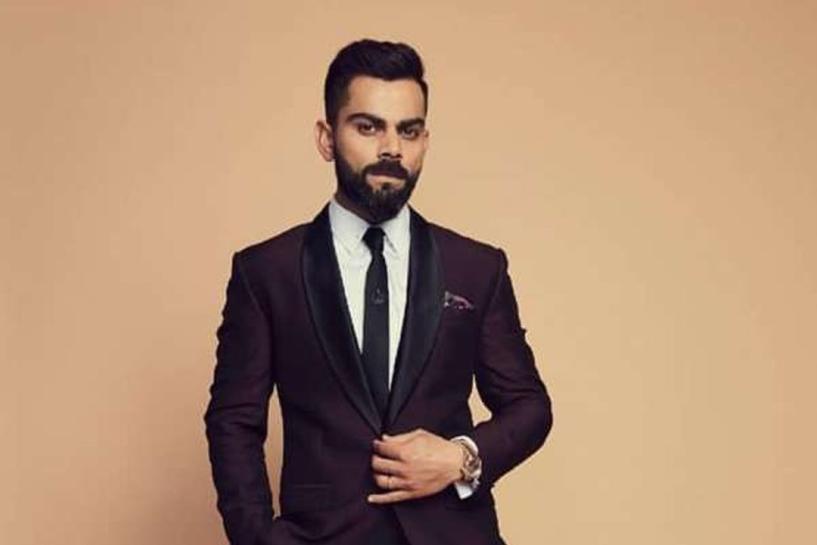