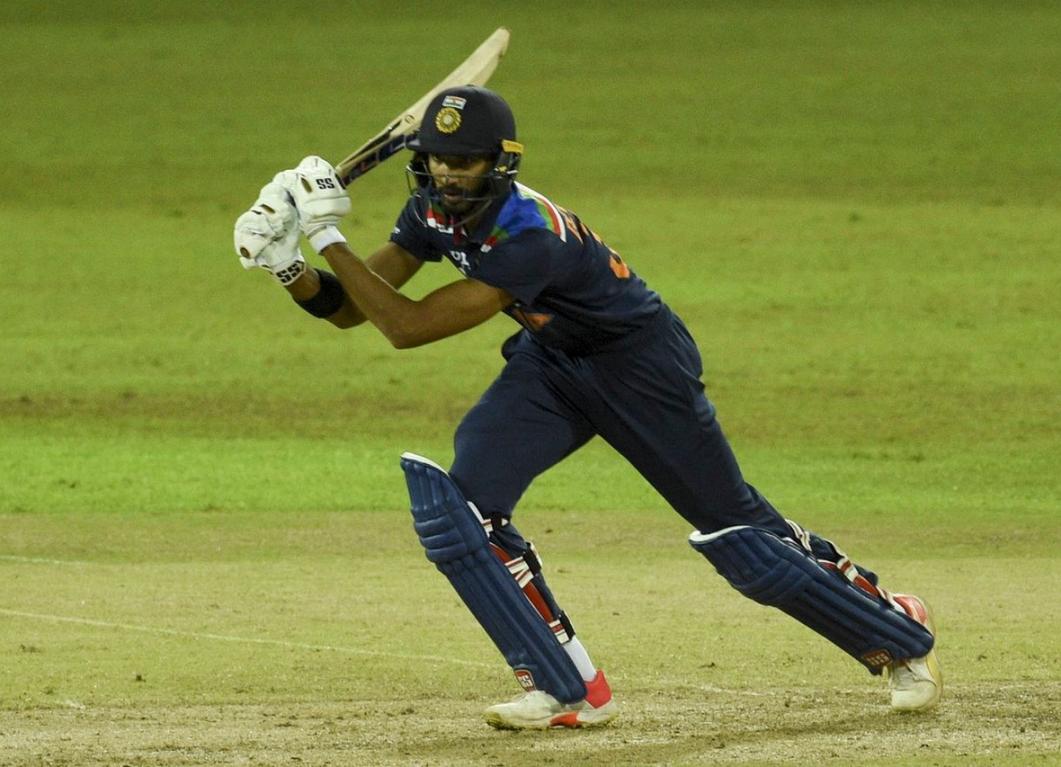 During the second T20I between Sri Lanka and India, Devdutt Padikkal became the 88th player to represent Team India in the shortest form of the game. In the last two seasons of domestic cricket and the IPL, the young batting sensation has been a consistent performer for Karnataka and Royal Challengers Bangalore.

"I really want to see him (Devdutt Padikkal) perform because the way he played a couple of innings, struck a century in the IPL, we saw some brilliant batting. When Shikhar Dhawan goes, he would be the right replacement for him,” Virender Sehwag said on Cricbuzz.

The 42-year-old backs the selection of promising talents for the home and sub-continent series, saying it will give them the confidence to play in the challenging conditions of SENA nations.

“The only thing is that I want these Indian youngsters to first get opportunities in the sub-continent, because then when he goes to England, Australia or South Africa, there is confidence behind him," he added.

The Nawab of Najafgarh gives Devdutt a bit of advice

“If he performs, it will help his confidence and he can be a future star. He has that talent based on what I've seen in his batting. There’s no better thing than him getting an opportunity against Sri Lanka. He just needs to keep a little bit of patience and needs to be careful with his shot selection,” he said. 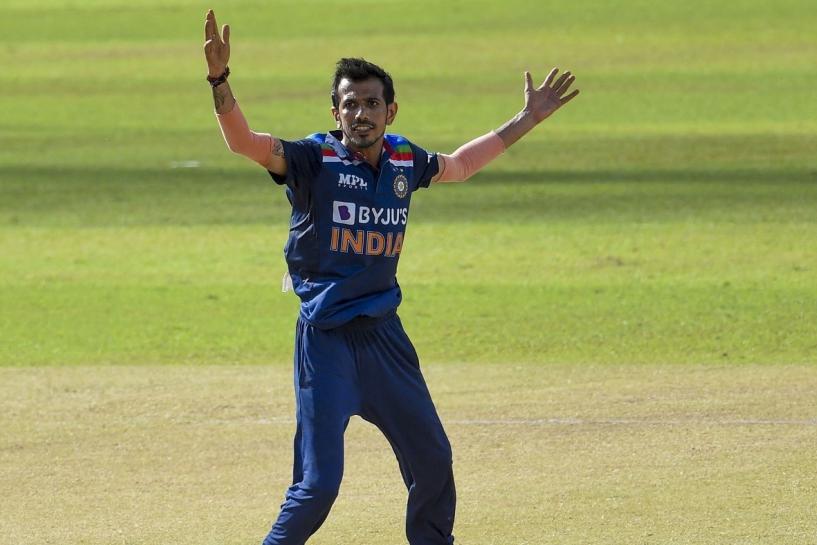 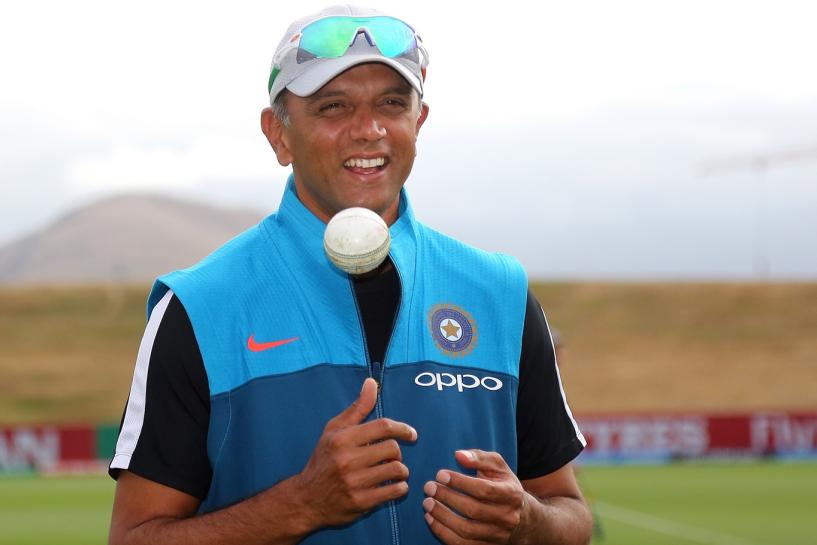 Enjoyed the experience of coaching this team: Rahul Dravid