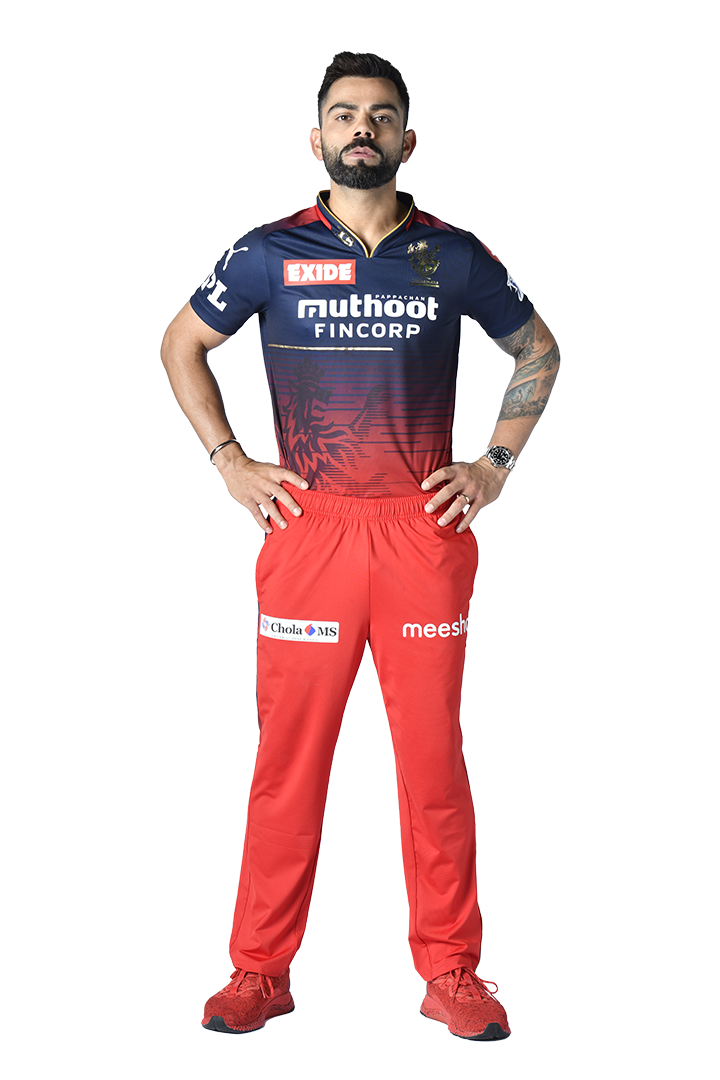 Virat Kohli needs no introduction. Former India captain relinquished his role as captain for the Royal Challengers Bangalore after having led the franchise for 9 years. He made his IPL debut in the first-ever match of the IPL on April 18th, 2008 against Kolkata Knight Riders at RCB’s home ground, M.Chinnaswamy Stadium. Virat Kohli is the leading run-scorer in the IPL and holds the record for the most number of centuries (4) in an IPL season.

Playing against Bangladesh in the 2011 World Cup opener, he became the first and only Indian to score a century on World Cup debut.