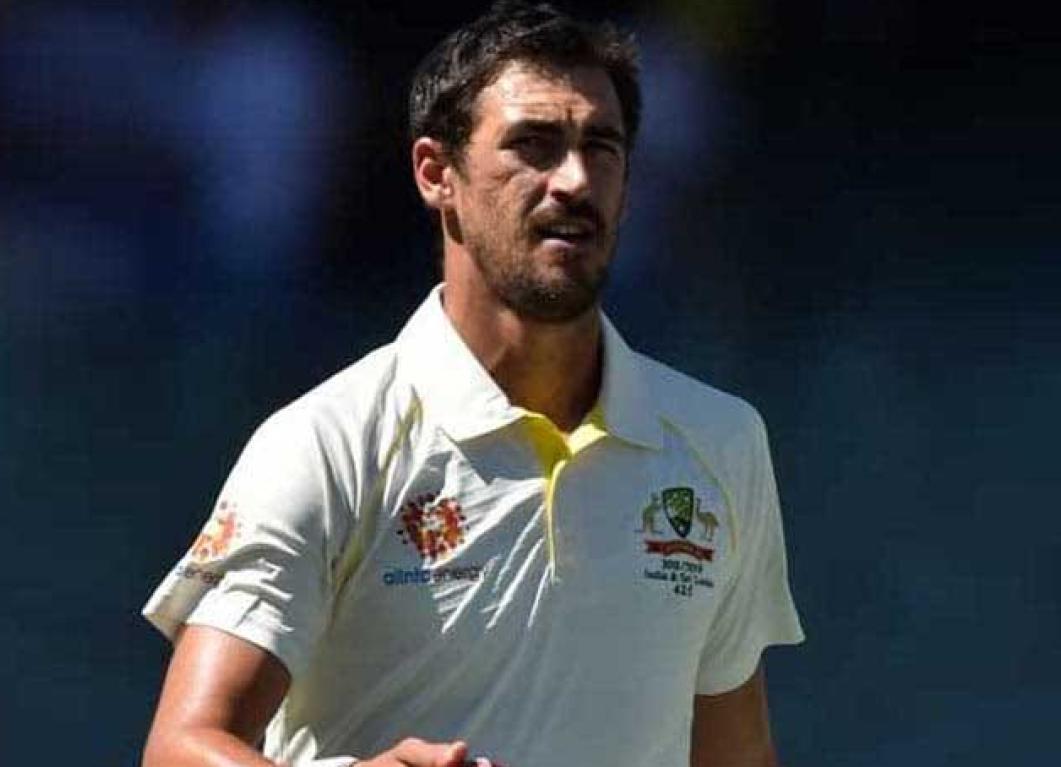 With the International Cricket Council banning the use of saliva for bowlers due to the COVID-19 pandemic, the cricket community has started throwing in opinions on how the new regulations can actually take the sheen off the game.

Pakistan coach Misbah-ul-Haq thinks that the bowlers by instinct are used to applying saliva on the ball and it will not be easy for them to get used to with the ban.

"It is not going to be easy at all (bowling without applying saliva). This is a habit players have developed since the start of their cricket. Even if a player keeps in mind the new restrictions somewhere, he might act instinctively," Misbah said in an interview to YouTube Cricket Channel 'Cricket Baaz'.

Australia’s pace spearhead Mitchell Starc fears that the ban might just tilt the game in favour of the batsman. However, Starc added that the balance will not be hampered much in Indian conditions.

“In Indian conditions, the ban might not have so much of an effect. You sweat a lot in the hot and humid conditions and you can use it to polish the SG ball well. Another aspect is the pitches and conditions don’t offer much in terms of swing movement unlike those in England and Australia,” Starc told during an online press conference.

“You use both saliva and sweat to shine the ball. I’ve probably been a bit more on the sweat side, and I try not to get my hands in my mouth too much but I agree that there needs to be something in place to keep that ball swinging.”

Last week, England all-rounder Chris Woakes suggested the solution to the saliva woes lies in using swing-friendly Dukes which is used by England and Wales Cricket Board.

“Woakes is absolutely correct, I don’t see swing being a big problem in England,” Jajodia told the PA news agency.

“You have to have a balance between bat and ball otherwise the game is boring, we know that. But it’s not just the shiny surface or the rough side that causes swing, it’s the integrity of the ball. You don’t have to worry because, with a ball constructed like ours you’ve got a good shape, a strong seam that acts as a rudder through the air and because it is hand-stitched, it stays harder for longer, he added.

While everyone is concerned about how pacers are going to cope with the ban, Harbhajan Singh thinks that the restrictions are going to be difficult for the spinners as well.

“The spinners who use the shine to get the ball to dip and swerve in the air will face problems because you can’t do so with sweat, Harbhajan told Telegraph.

“The ball shines with the help of sweat only till it has the glaze. The moment the glaze is gone, sweat will not be able to do anything because it can only make the ball heavier. The ball will also reach the batsmen quicker,” the off-spinner added.

Harbhajan seemed to be echoing the sentiments of the Pakistan coach as well. “Ever since we started playing cricket, our hands have automatically reached our mouths whenever we had the ball and we applied saliva to shine it. Anyone who plays with the hardball does it.”

This (applying saliva) is almost like a basic principle of cricket and if you all of a sudden ask players to do away with that and expect them to remember that during a game, that’s always difficult. There could be incidents where a player may have put his hand in his mouth just like that and then, when he holds the ball, the saliva passes on to it. How do you control that?”

It seems the road ahead for the ICC is a bumpy one. At a time when there are already concerns over the game becoming more batsman-friendly than it ever was, there is a fresh challenge for the zenith body. To expect a bowler to leave something that he has been doing ever since he started playing the game is more complicated than it seems on paper. Interesting times ahead! 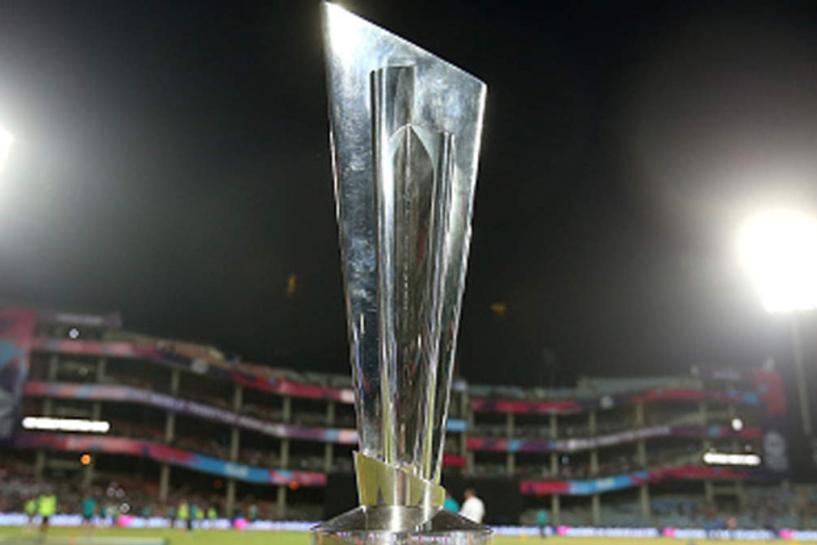 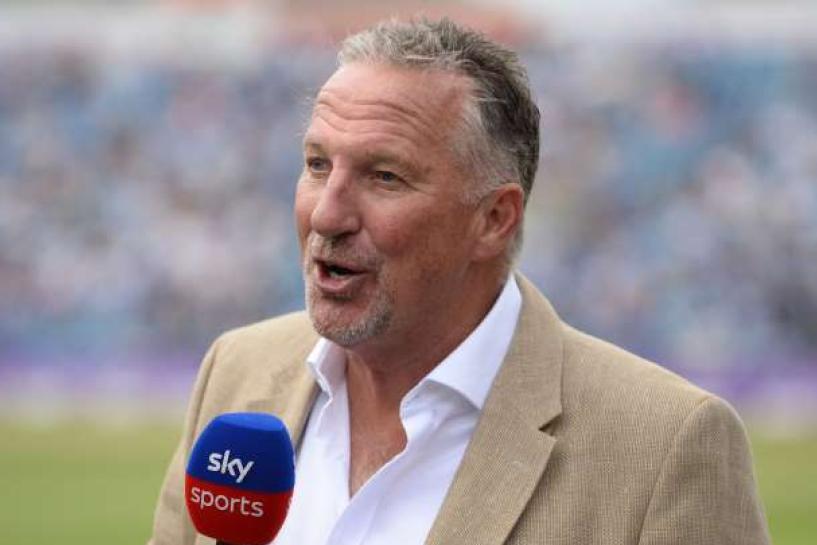