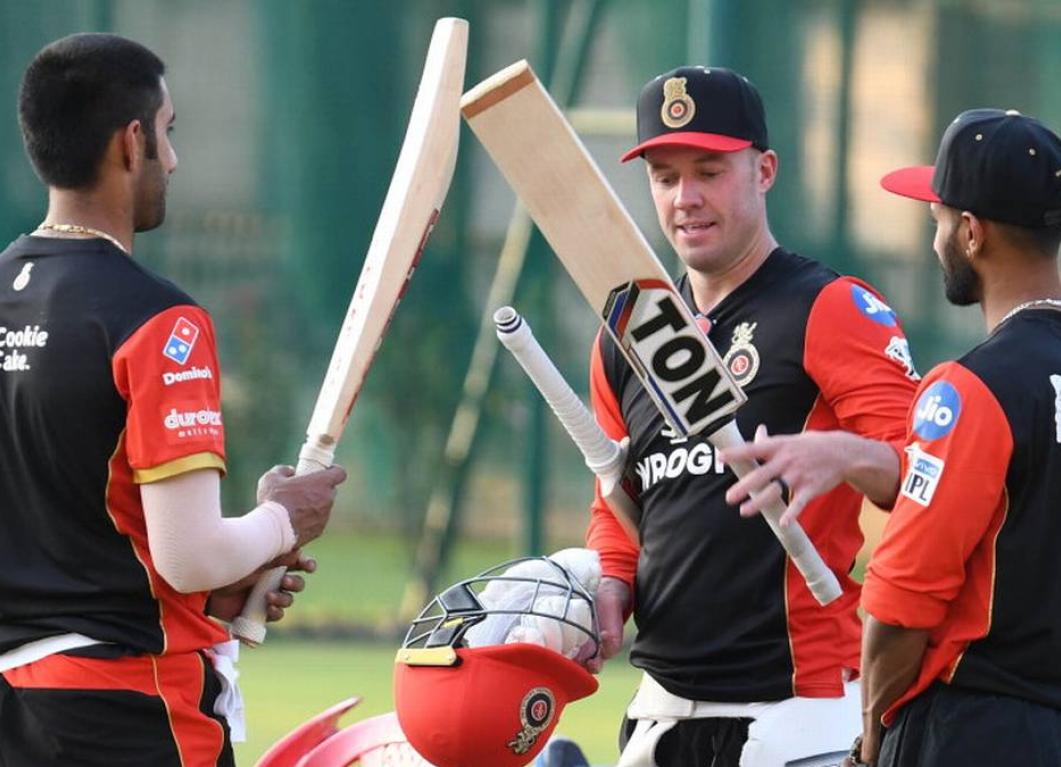 Royal Challengers Bangalore (RCB) is all set to begin their pre-season camp on 21st March at the M.Chinnaswamy Stadium. The Director of Cricket Operations, Mike Hesson has already arrived in the city and started planning for the all-important IPL that begins on the 29th of March.

“Home is where the heart is,” says Yuzvendra Chahal

However, Yuzvendra Chahal is currently training at the National Cricket Academy (NCA) ahead of India’s home series against Proteas which will commence on the 12th of March at the HPCA Stadium, Dharamsala. Due to Fatigue, Virat Kohli might be rested for the three-match ODI series.

“How is the pitch looking Yuzi” - Mike Hesson shared a light moment with the 29-year-old leggie asking him about the pitch conditions at RCB’s Home ground - M Chinnaswamy Stadium.

Mike Hesson took to twitter to announce the date of commencement of RCB’s pre-season camp. The fans were all excited upon hearing this massive news. The pre-season camp starting from 21st March will involve a majority of International and Domestic players including Virat Kohli, AB de Villiers, and Yuzvendra Chahal. 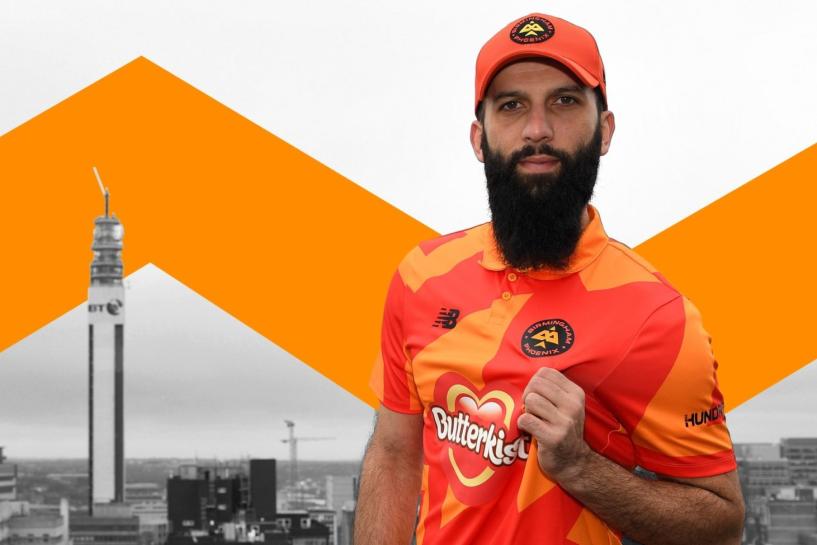 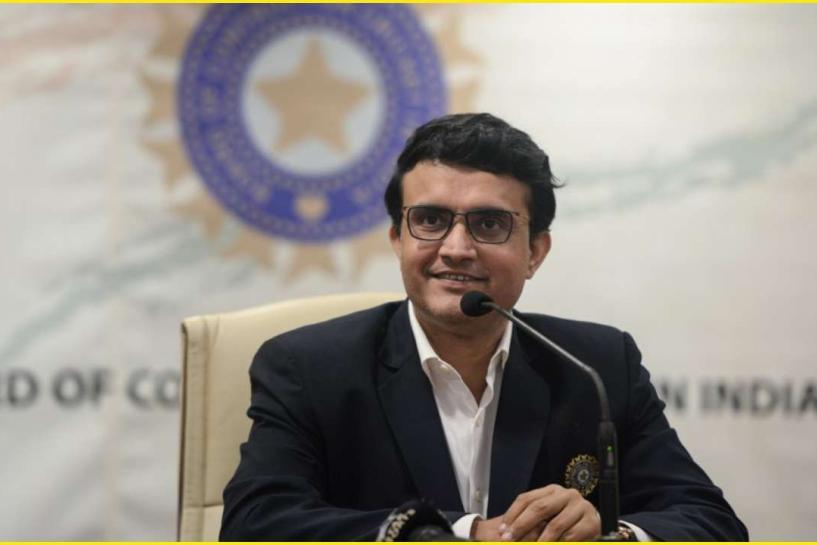 “The BCCI will be taking full precautionary measures“ –Sourav Ganguly