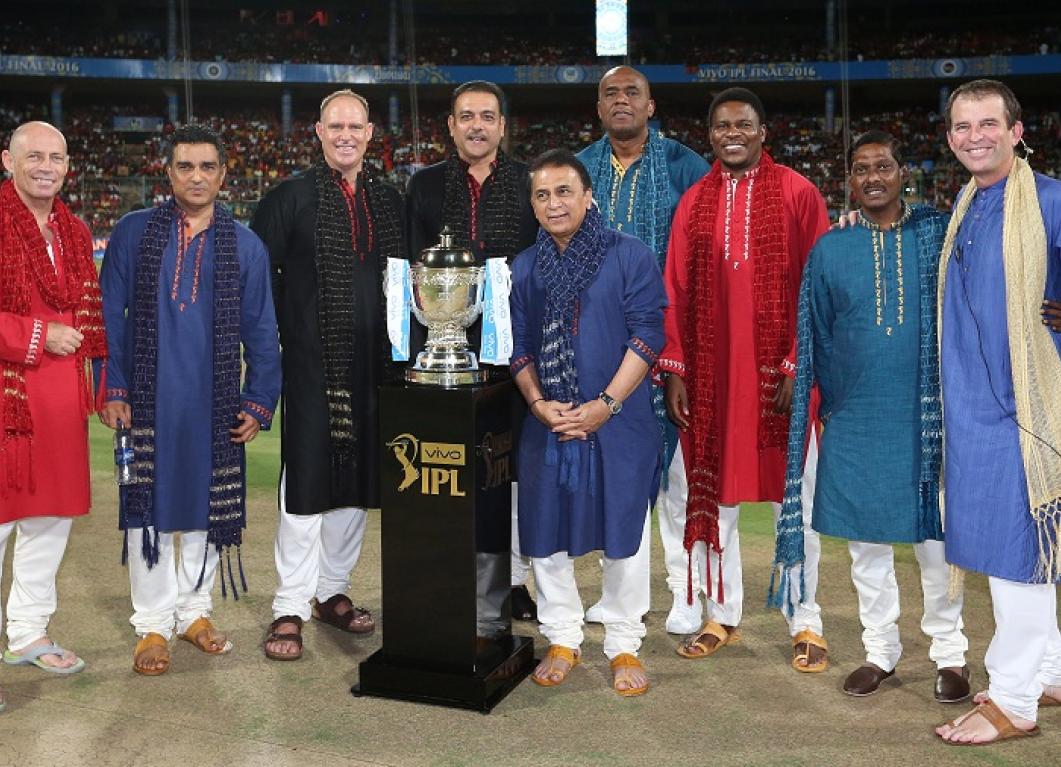 The thirteenth edition of the Indian Premier League was originally scheduled to start on 29th March 2020 but, it was suspended indefinitely due to the COVID-19 outbreak. As per the latest news, BCCI is all set to take IPL to the UAE from 19th September.

The BCCI Governing Council is scheduled to meet today (24 July) via video conference to discuss and finalize their plans for the forthcoming IPL season. While all these developments are taking place a new point is coming into the picture i.e, ‘Virtual Commentary’. This idea of commentary was observed by everyone watching the 36-over exhibition match (3TC Solidarity Cup) between the three teams last Sunday.

Irfan Pathan, Deep Dasgupta and Sanjay Manjrekar did the 3TC Solidarity Cup commentary from their homes. It was not only the commentators but, the crew also logged in from all corners of the country with the director working from Mysuru.

“It was an extraordinary experience though we were worried throughout because the internet speed can fluctuate and that affects the voice quality. Anything can happen anytime in live cricket and with technology not fully in your control, it can be tricky but Star did a wonderful job,” Pathan told PTI.

“Though this was an exhibition game, everyone took it very seriously as they all wanted the show to resume (after months of break). Star is usually very thorough with its planning and execution but commentary from home in the IPL will be a massive challenge,” the former all-rounder added.

According to a broadcasting industry expert, commentary from “anywhere in the world” can be a regular feature going ahead.

"Remote production has evolved a lot, and technology has enabled it to be on par with on-site production if not better. Commentary from home is a step forward in that regard and that way anyone can log in from anywhere. It opens up to the world to you,” the expert told PTI.

"Being on the ground is important but when you have a production in a place where the commentator could see everything that he would see from the ground, at times with as many as 25 camera angles at his disposal, he can even see more than he would normally see at the ground,” he explained.

The trial run went pretty decent in the 3TC Solidarity Cup, but if it gets harder to try virtual commentary on the main IPL feeds in English and Hindi, they might use this concept for regional languages such as Kannada, Tamil, Telugu and many others.

“It is much easier to be in sync when you are sitting next to each other while commentating and creating the same chemistry was a challenge from home,” said Pathan.

Irfan Pathan concluded by explaining that WFH may be an option, but not a full-time solution because it does not provide clarity in-depth and analytical aspects.

“We rehearsed it a day before the game just to test internet quality. We had screens put but we could not see each at all times, so when to pause and when to start talking was a challenge but we pulled it off. At times, there was a delay in the feed, so there could be overlapping in that scenario. Overall, we did alright but when you are on the ground, it takes your commentary to the next level. Commentary is not just about the game anymore, it is all about the cricketers. There is so much detailing and analysis nowadays. Commentary from home is surely an option but not sure how often we can use it,” he concluded. 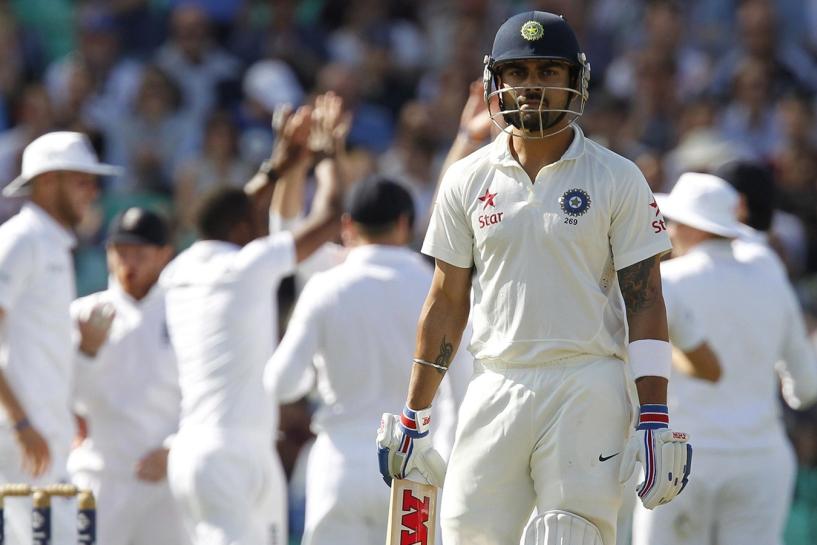 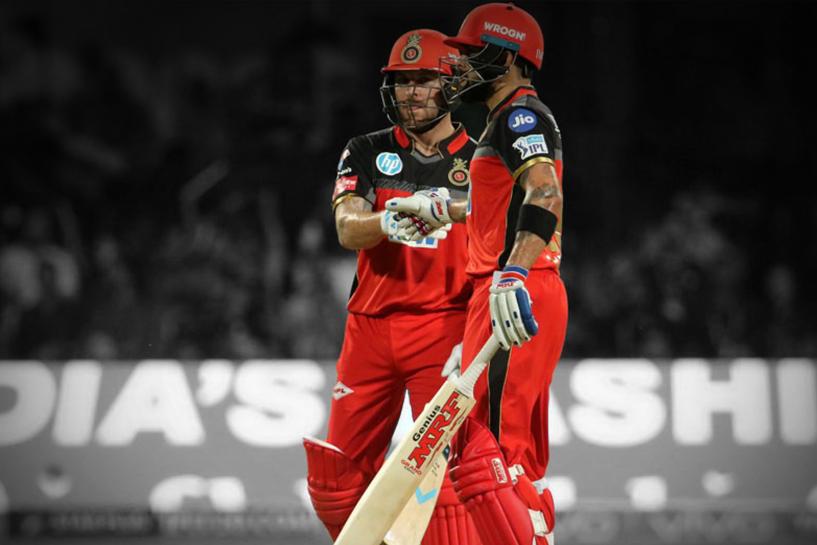